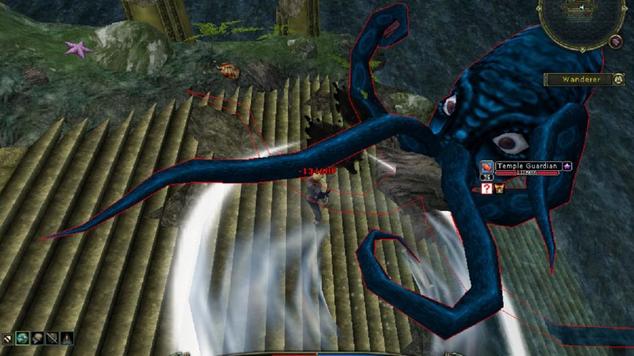 Scottish-based development studio Hunted Cow has been rather busy lately. Last week, they released a desktop client for their browser-based MMO, Eldevin, which is available for Mac, Linux and Windows. Patch 1.17 adds in twelve different mounts, which can be earned in several different ways, including through rare drops, merchants, crafting and achievements. They're also offering a large variety of mounts: wingsuits, gyrocopters, rocketships, flying carpets and more, with plans to continue adding in new ones regularly. There are also three tiers for riding skills, which increase in speed and how much gold they cost.

Also in this patch are plenty of bug fixes and some quality of life adjustments, such as trash drops in higher level dungeons being changed over to crafting components. For a studio I haven't heard of until recently, they're on a good track so far. I managed to squeeze in a little play time last week, which was pretty fun, although I'm not too big on top down views. I'm kind of a stickler for third-person, which is why I'm a total spazz when it comes to playing FPS games. No, seriously, my spazz is strong.

Even though Eldevin isn't my kind of MMO, I'm pretty interested in following it. I like what they're doing with mounts so far, and they do have plans for more traditional ones. Even knowing that, I think the ones they've put in game initially are pretty cool because they aren't traditional. The wings are rad, the whirlygigs silly, and the variety pretty good for their first pass. Since it's a free-to-play MMO, hopping in occasionally to check out how it's evolving isn't a bad idea. The biggest thing that keeps me from getting out of my gaming comfort zone is adjusting to new controls. It's not a bad thing, but it's my own personal issue. 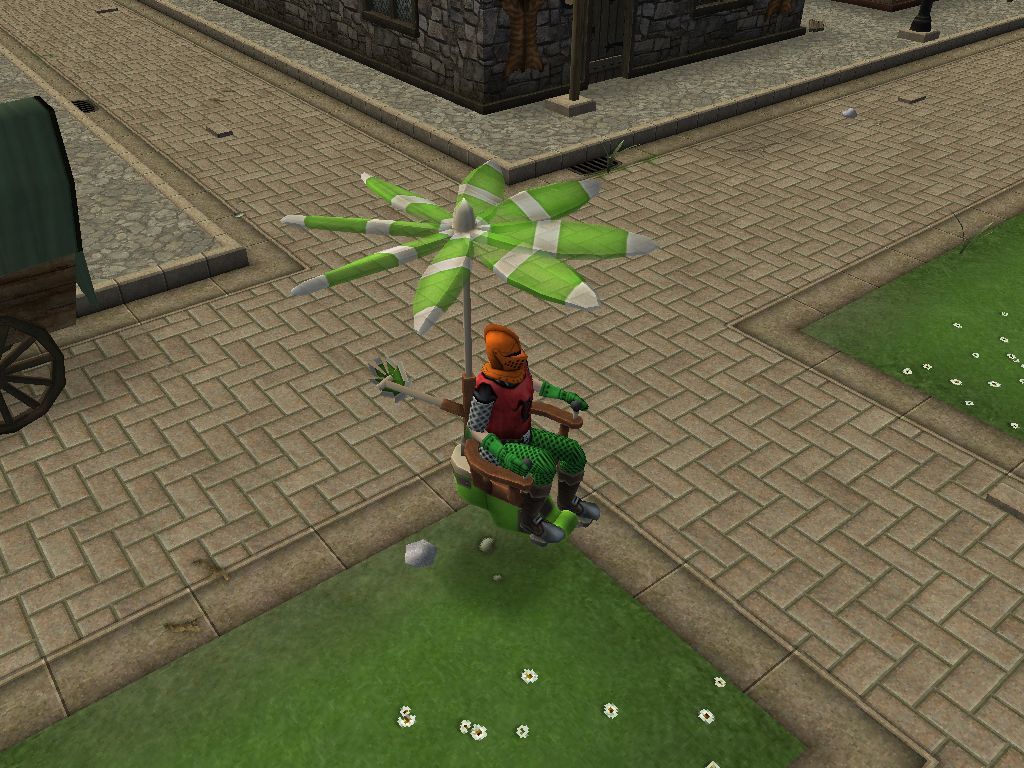 I think it's also good that Hunted Cow is offering multiple ways to get different mounts. Sure, they have a cash shop. However, what's on the shop is also available in-game through other means, but different colors. Having these kinds of choices is nice, since there's no pressure to obtain mounts from one specific way or feel like you're being forced to spend real money on in-game items. It's a healthy balance.

I haven't gotten very far in Eldevin, but if anyone wants to hop in and play some time, let me know here or on Twitter!

To read the latest guides, news, and features you can visit our Eldevin Game Page.