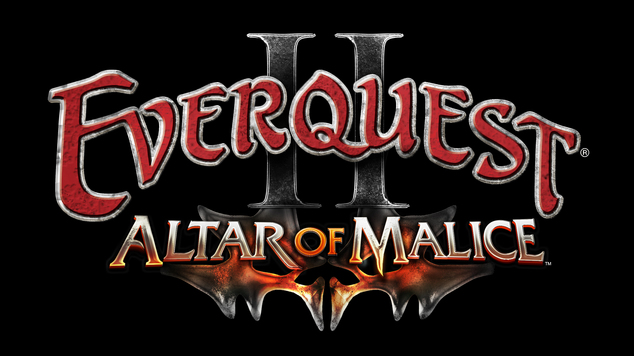 This article has been updated since it's original posting in regards to information on the Aerakyn.

As we've all come to expect from each SOE Live, new expansions for all of SOE's flagship games are announced, which lets us know just the things we have to look forward to. Often, these expansions come out within a reasonable time from their announcements, which lets us stay all aboard that hype train without our interest dying off. Ever since I saw the teaser trailer for Jayce Hall's EverCracked at a Fan Faire long, long ago, I've been salivating for EverQuest Next news. However, just a few weeks ago, I decided to have a return to Norrath by way of EverQuest II, making news of their next expansion rather exciting for me.

And it's not just an expansion this time. Sure, you'll get your normal things from the expansion. New zones, new quests, new levels. Did I mention new zones? Yeah, we're getting a ton of new lands to play around in. Raiders? Y'all get six new raids. Dungeonmen? Y'all get fourteen new dungeons. PvPers? You have new contested areas to look forward to. Soloers? Enjoy six advanced solo zones. In what looks like an expansion with something for everyone, Alter of Malice looks to be an absolutely massive expansion, which is a perfect way to celebrate ten years of EverQuest II. Oh, and there's a new race you guys.

Did I say new race? Yeah, new race. New race!! It doesn't even stop there. The Areakyn, EverQuest II's newest, playable race, are dragonkin! Do you guys know how excited I am about this? Well, times that by ten and you might just really understand how excited about this I am. The original EverQuest taught me to love dragons. I'd spin tales of the game's lore for dragons for hours during guild raids. I can even recount much of it to this day. Now I get to play as a dragon descendant in EverQuest II? Yes please. I can't wait to spend too much time flipping through the character creation tool, trying on different wing and color combos. Update: Want to know the best part? Yeah, I haven't even gotten there yet. It was my misunderstanding regarding the Aerakyn. While they are a new playable race available later this year, they are not part of the expansion and will be available for separate purchase. One way or another, I will play one! 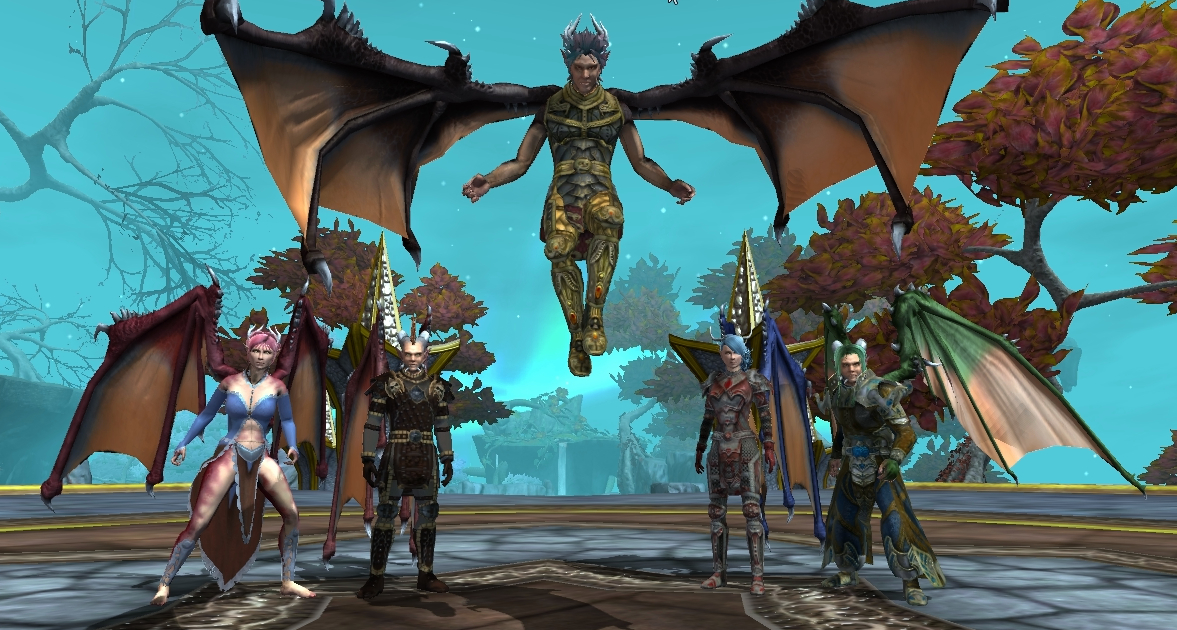 Luckily, this expansion doesn't come out until November 11, which means I have plenty of time to figure out what class my brand new Areakyn will be. This will be a huge decision to make, and I'm often a victim of a huge amount of indecisiveness. I mean, I'm pretty sure I really want a banjolele, but I'm not so sure what class I'd stick with next in EverQuest II. My current max level characters are Warden, Mystic and Monk. Any ideas?