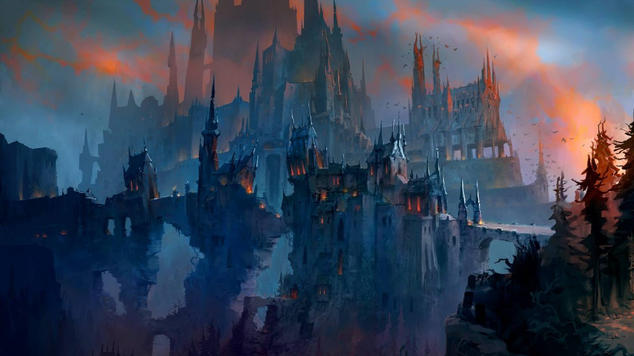 Exorsus Will No Longer Race To World First
One of the oldest and top raiding guilds in World of Warcraft will be leaving the Race to World First come 9.1.

Russian based guild, Exorsus has called it quits with regards to racing to World First in Patch 9.1.

The guild won't be leaving raiding completely, but will drop to a 2 day per week schedule, effectively removing them from any chance at world first.

The biggest accomplishment was Gul'dan world first.  They also were world first to kill Xavius.

This Twitlonger from guild lead, Alveona explains it all:

After a recent discussion held within the guild, we decided to switch to an evening raiding format with two raid days a week. Many may be surprised by such a decision. As an RL and GM of the Exorsus guild for 12 years, this guild has long ceased to be just a raiding place; it has become a part of my lifestyle, and after weighing everything well, I concluded that this is the only way.

However, during this time, many of us have developed many other pursuits, commitments, and hobbies. And World of Warcraft itself, unfortunately, has not shown any attempts to evolve over the past few years, and it becomes challenging to devote time to a game if there is nothing attractive, except for raids. In this regard, such a solution looked optimal for us - this way, we can continue to enjoy the raiding and keep our roster. Of course, some of our players will continue hardcore raiding, and I will gladly recommend them to the best guilds in the world. However, some of the old players who stopped playing with us some time ago due to the inability to dedicate such serious raid time will rejoin us again!

This is why we do not say goodbye. We will continue to play together, stream our progression, and partner with sponsors who have helped us over the past years. See you on the broadcasts of our raiders and members of the Exorsus community!
https://www.twitch.tv/team/exorsus