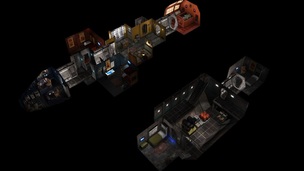 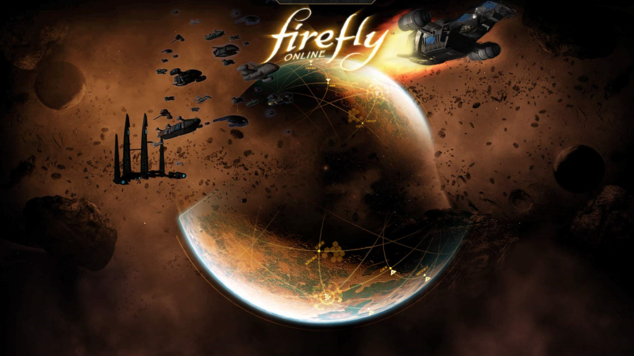 QMx Interactive, the makers of Dairy Queen Tycoon (actual game), and Fox Digital Entertainment have released a teaser trailer for Firefly Online's environmental engine, while simultaneously continuing to break my heart. When Firefly Online was first announced at SDCC, I wrote all about the hesitations I had (the official website was suspended really did it for me), and now that we have this teaser, well, my confidence in this game stays as low as my expectations. I'm glad that I can share any news regarding Firefly Online directly to LinkedIn, though. Hopefully they can produce a game better than they can understand relevant social media sharing links. I do like that the page that covers what the show is about is just copy and paste straight from the show's Wikipedia page. At least they do site their sources. 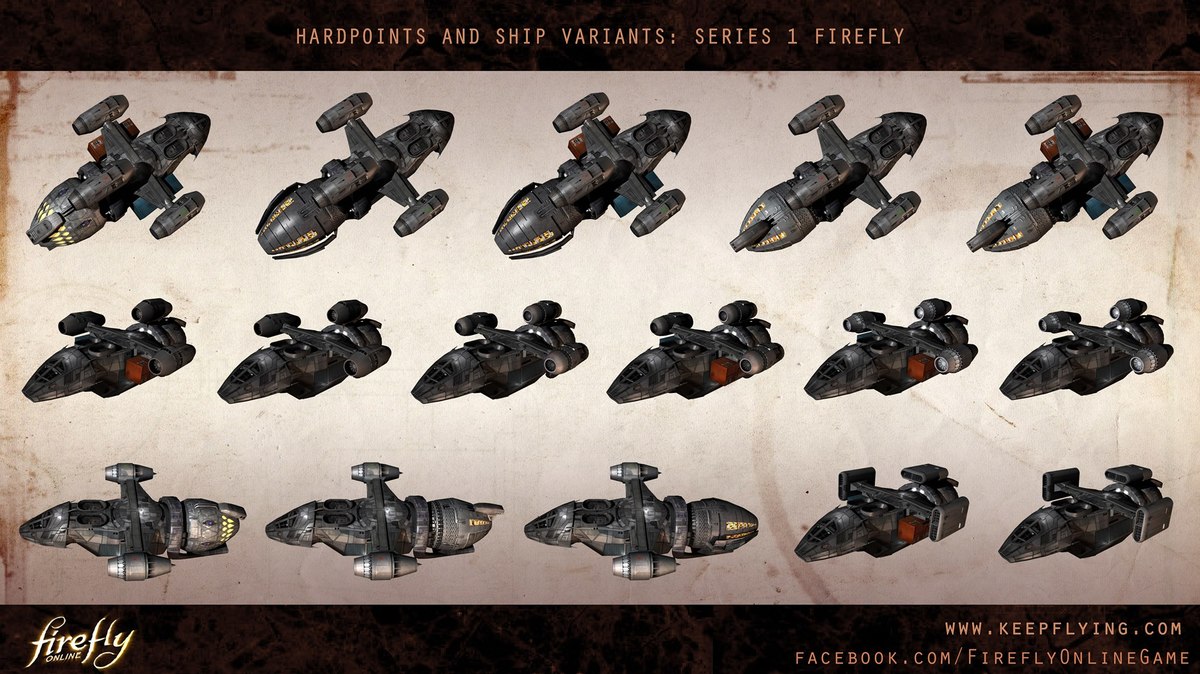 Watching the teaser trailer reminds me more of how I would imagine pre-alpha footage for Alien: Isolation more than what I would expect from anything related to Firefly. I know that this is to show us what the environmentals look like, more than what gameplay will look like, but nothing about this says Firefly to me. What we see is creepy, in an eerie context, giving a feeling of foreboding and extreme isolation. That doesn't even begin to discuss the weird lighting that's used here. There's a light source in the middle of the player's chest, which seems like an odd choice. Since it's a derelict ship, the character dressed up to be exploring a potentially hostile environment is understandable, but why stick the light source on the chest? It makes everything look funky, and I would imagine that it's quite unpractical, as well. I'm sure that this is why NASA sticks lights on helmets. Maybe I'm overthinking this, but everything in this video is just weird and not Firefly to me.

Reminding myself that this is pre-alpha footage, I can overlook the walking animation, which looks like the person walking around is doing some sort of forward moonwalk-slash-floaty air walk thing. I can be pretty forgiving with early gameplay. I know that development isn't just about snapping your fingers and making something happen. It takes work, it can be super frustrating, but when it comes together, it's an incredible high. I've been in and out of this industry long enough at this point to have empathy where it counts. However, I almost wonder if this is just showing off something for the sake of showing off, rather than showing off something you're proud of. Believe me, if there is a short list of IPs that fans will be hyper-critical of, and Firefly is definitely on that list. 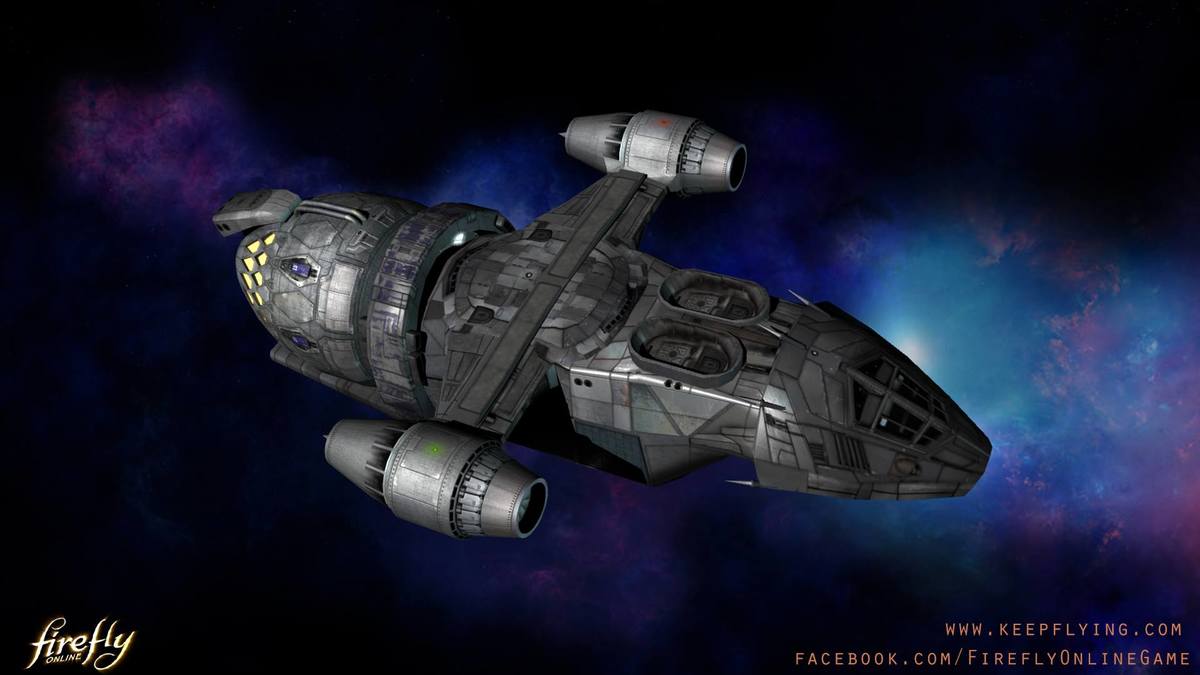 Sure, there are plenty of people out there who will simply eat it up because Firefly Online has the brand they so desperately want. On the other hand, there are just as many people who will overly criticize anything that comes out, just because of the associated brand. Considering how rabid fans get around any mention of Fox canceling the show, and Fox Interactive being the monetary force behind Firefly Online, I'd imagine that people will be in the hyper-critical side of the fence rather than the lapping it up side. I'll just be over here in my corner waiting for footage that doesn't look like QMx and Fox Interactive aren't just throwing together some sloppy piece of work in hopes of creating some sort of virtual cash cow for Browncoat suckers out there. They deserve better than that, and I hope they get it.

Am I being too critical here? I do keep in mind that this is pre-alpha. At least I am hoping I keep it in mind. I like to consider myself a pretty average fan of Firefly. I've always enjoyed the series, I rewatch it from time to time (as with the movie), but I don't have Jayne's knit cap, I have zero collectables, and I can't quote about 95% of things. Considering I'm sitting here watching Episode 8 of Season 2 of Buffy as I write this, I'm pretty sweet on the Whedonverse. I'd say I'm bummed with this footage, but my expectations have been so low since I wrote about Firefly Online in late July that all I can muster up at this point is a “meh”. How about you?

To read the latest guides, news, and features you can visit our Firefly Online Game Page.