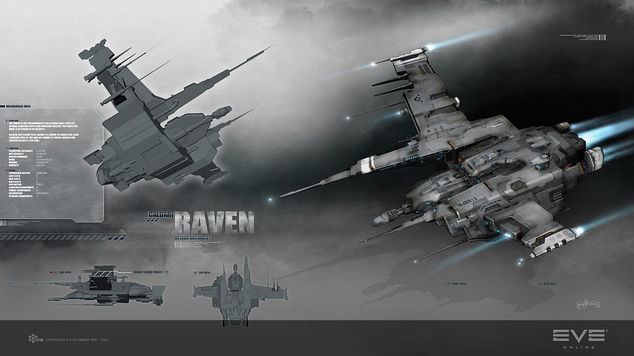 Game Time Codes Phased out for PLEX in EVE Online

Well, I want to first start off by saying I'm not an EVE Online pilot. I've played the game before, but, my small feeble mind isn't prepared for the vastness that is EVE, but I do want to share with everyone a big change for EVE players that's more or less not that big of a change. I know, that's about how confused I am about anything EVE. Anyway! Basically they're ending the game time code system and replacing it with PLEX. You can now buy PLEX from various vendors on the Internets, which you can redeem for PLEX inside of the game, which can be used to buy the game or extend your game time. This essentially works exactly the same way, except you now get PLEX directly.

PLEX is an in-game item that can be used to pay for your subscription without using more traditional payment methods. By using PLEX, you can pay for your game time simply by playing the game.

One PLEX I believe is $19.99. You can still subscribe to the game through the normal channels, if you so wish, or purchase PLEX which can be sold for ISK in the game and used for all kinds of account services. The regular subscription remains $14.95 in USD for NA and other regions.

The cool thing about EVE is that you can buy the PLEX, sell it for ISK, or even buy it for ISK from other players. One of the neat things is if you're active in the game you may not ever really need to buy game time, which is awesome! That's one of the cool selling points for EVE, that you can earn your game time in-game and effectively ruin RMT markets because it's all pre-baked into the game.

Below is the official statement from CCP:

As you most likely know, for many years now we have been distributing EVE Time Codes (or ETCs for short) through our numerous partners around the world. However, over time the concept of a "time code" became less commonplace and increasingly overshadowed by PLEX, introduced back in 2008.

To make things less confusing for our players and simplify the EVE Online product line, we began distributing new codes to our partners starting 1 May 2014 called PLEX Activation Codes (or PACs for short). Each PAC enables its buyer to purchase a number of PLEX — 1, 2, 6, 12, or 28 PLEX — via the Account Management system. The Suggested Retail Price (SRP) on PLEX Activation Codes is going to be the same as the SRP for PLEX offered directly by CCP — so a 2-PLEX Code will cost you the same as a an old 60-day ETC  would have.