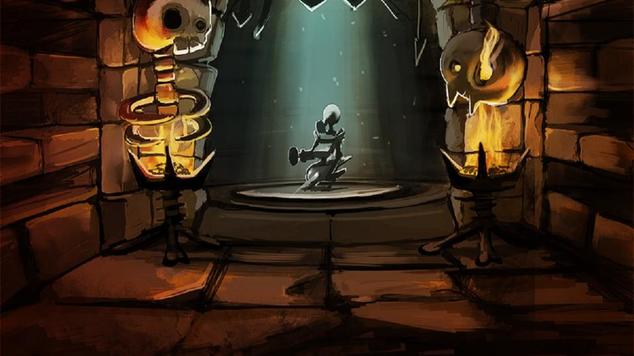 Guns and Robots on Steam

The premise of this game is pretty fun. You are a robot and you shoot guns. Lately, I've been wondering why there isn't an MMO that has more stylized art. Specifically, I've been thinking that something with graphic novel-esque graphics would be pretty fantastic. Think about it: one problem MMOs face is that their graphics tend to look pretty outdated rather fast. Ones that manage to nail the realism angle also tend to be system hogs. I know that experiencing actual nature is icky and all, but I don't need every MMO out there to give me a bunch of pretty scenery. For once, I think coming up with a really fun art style where the game can be enjoyable all around would be fantastic. 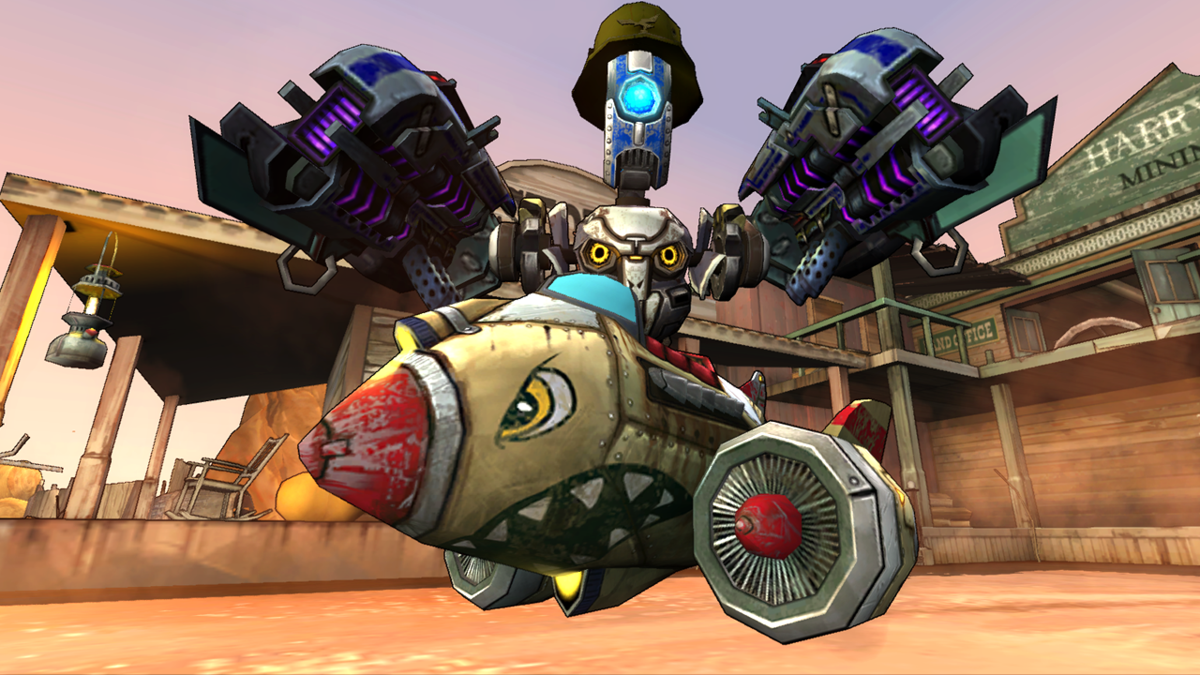 Guns and Robots doesn't exactly bring what I want to the table, but they do have a pretty adorable, cartoony art style. Because of the art style, the game can run on some low end machines, but it is a Windows-only client. Primarily a third-person shooter, Guns and Robots also has a large variety of tools that come with MMOs, such as guilds. Players are able to earn achievements, access different maps and enjoy a large amount of customization. Newbies start out with basic robots, but as you play, you'll be able to buy upgrades and new robots using the in-game currency.

Players can buy boost packs to get them advanced in the game a little faster, however, this should not be taken as a “pay-to-win” situation. It's more along the lines of, you can get there just fine, but if you're impatient, here's a little faster way of getting there. Personally, I feel that if free-to-play games are going to sell boosts and kits, this is the way to go. Offer items that won't make it so you have to buy anything to advance, and what you do offer is either purely cosmetic, offers some quality of life assistance (XP boosts and the like), or a combination of both. Offering something for sale is pretty much a must with free-to-play games, and I can respect developers who do that without going overboard with the evil aspects of paying to win.

I also like that you can do a lot of customizations to your robot. Sure, while you start out, your options are pretty limited, but as you start putting things together, you can really come up with some neat and creative options. Also, I love that the place where you upgrade is a garage. This gives me satisfying pleasure to read about. I like the idea of tinkering in a garage, working on your robot and constantly upgrading it.

If you're interested in Guns and Robots, head on over to their Steam page or website for a download! Playing it already? Let me know what you think!