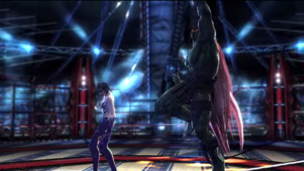 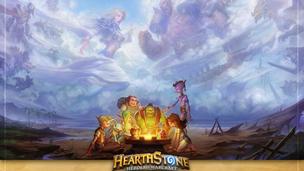 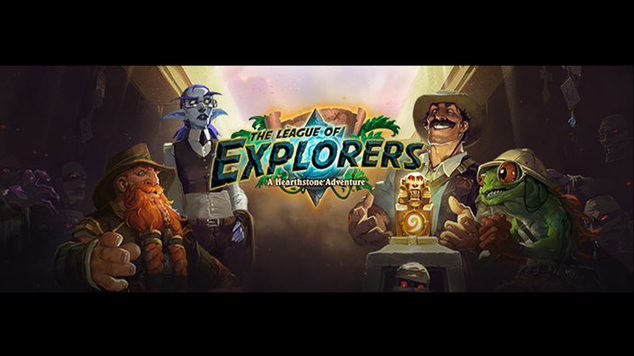 A new patch for Hearthstone is now available, and it's bringing some holiday spirit with it! Here are the full patch notes for today's update:

Prepare for some holly jolly Hearthstone! In this patch we’re adding League of Explorers game boards to all modes, introducing several new card backs, and fixing a few bugs.

Read on for details!