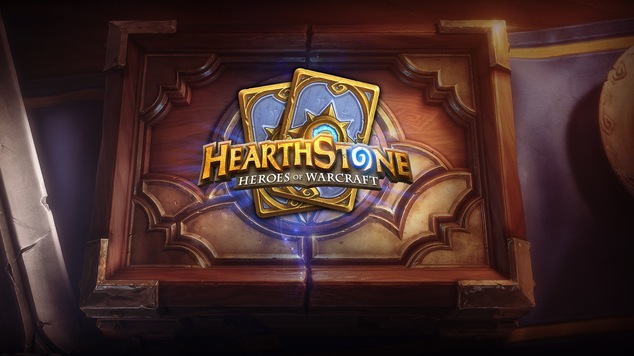 Hearthstone Reaches 50 Million Players with Whispers of the Old Gods Release
The latest expansion has bumped player numbers even higher for Hearthstone.

Hearthstone's player base has been growing the last several months in anticipation of the Whispers of the Old Gods expansion that launched yesterday, and shortly after it did Blizzard announced that the game no has 50 million players, up 10 million from 5 months ago. The game has been a massive success since it's launch, especially when you consider it was built by a small side team at Blizzard.

Whispers of the Old Gods brings in not only 134 new cards, it introduces Standard Mode. The new mode aims to improve the competitive scene by only allowing play with the most recent card packs (plus the original), which should help keep the meta game fresh.

If you've jumped into the Old Gods expansion, don't forget you can get up to 13 free card packs. Follow this link for all the instructions on how to get them.