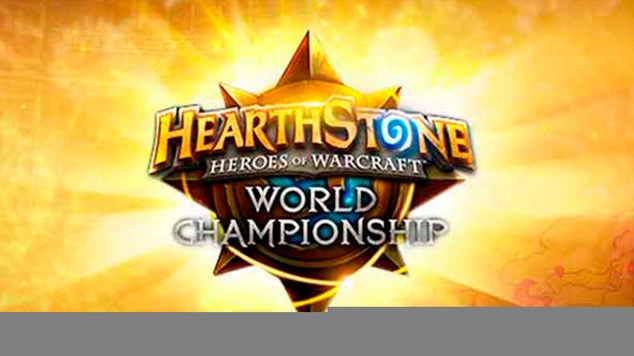 It looks like the Hearthstone will be joining all the other major esports this year who saw massive growth in the size of their prize pools. Blizzard will be quadrupling the World Hearthstone Championships prize pool to a cool 1 million dollars. The confidence Blizzard has in their immensely popular trading card game is well founded. It's regular top five game on Twitch, with it's major tournaments pulling hundreds of thousands of viewers.

Many other Esports saw a rise int he size of their championship purses this year, most notably Dota 2, whose compendium sales propelled the pool to over 15 million dollars. One can't forget the ever present League of Legends in prize pool talk. Their World Championships has a pool of over 2 million, with the winner taking home an entire million of it.

You can check out the full list of details regarding the upcoming Hearthstone season on this official news release.