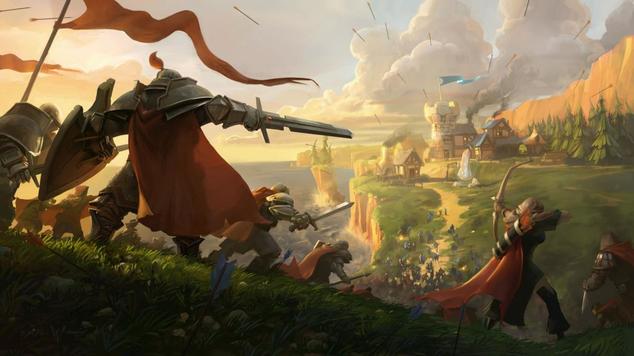 Everyone's favorite free-to-play medieval based sandbox MMORPG is getting an extra dose of realism as it introduces its housing system. Albion is taking on a bit of a creative role here with the introduction of housing, to give it a good sandbox twist. Basically, you buy a plot of land. You build on it. Having your own house has its advantages, such as bonuses from eating a nice, home-cooked meal and sleeping in your own bed. Have a bigger housing plot? Why not change the access and build a boarding house to rent out? Did you happen to buy an isolated plot looking for some peace and quiet, only to now find yourself in the middle of the new hip player town where everyone wants to be? Trade or sell it and get out of Dodge! Sandbox Interactive is putting these controls into the hands of the player. 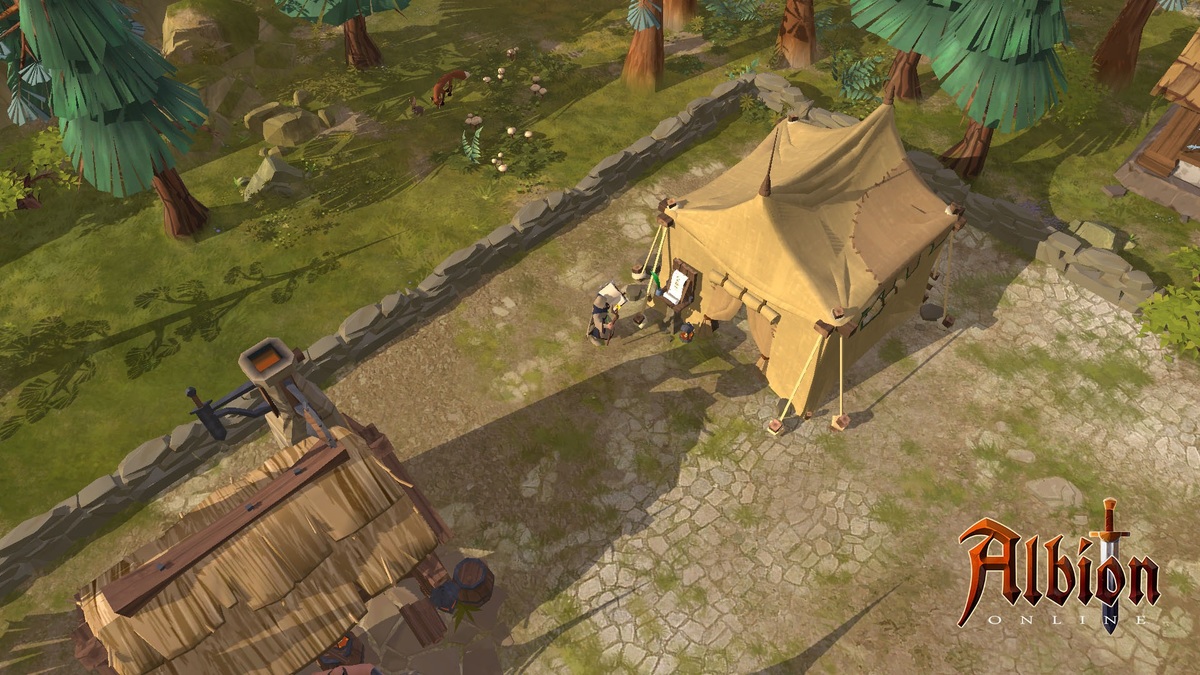 I think the bonus system is a nice touch, and players who like a little too much realism in their games will definitely appreciate it. Based on their press release (and corresponding blog), if you make yourself a nice meal in your own house, you increase your strength and your protection against certain elements. Sleeping in your own bed will allow for energy recovery. They're also putting functional decoration elements, such as wardrobes and chests. I haven't really looked into Albion Online much before today, but it looks like there is a corpse run system, kind of like original EverQuest. If you have a wardrobe in your house, you can store spare armor there, so if you die and have your house as your respawn point, you can just grab your reserve gear and get back into the fight.

While Albion Online does have open world PvP, housing plots can only be bought in designated safe zones or already established cities. For those of you who are super hardcore, this might mean too many rules for you. However, I would highly recommend Albion Online to anyone waiting for H1Z1. Yeah, totally not a zombie game, but since your abilities are linked to your customization and I read people continuously asking for added realism to exist in the game, I think these players will enjoy the housing system here. You might not die of starvation in Albion Online, but having your own private safe haven will give you many bonuses and resources at such a customizable level. 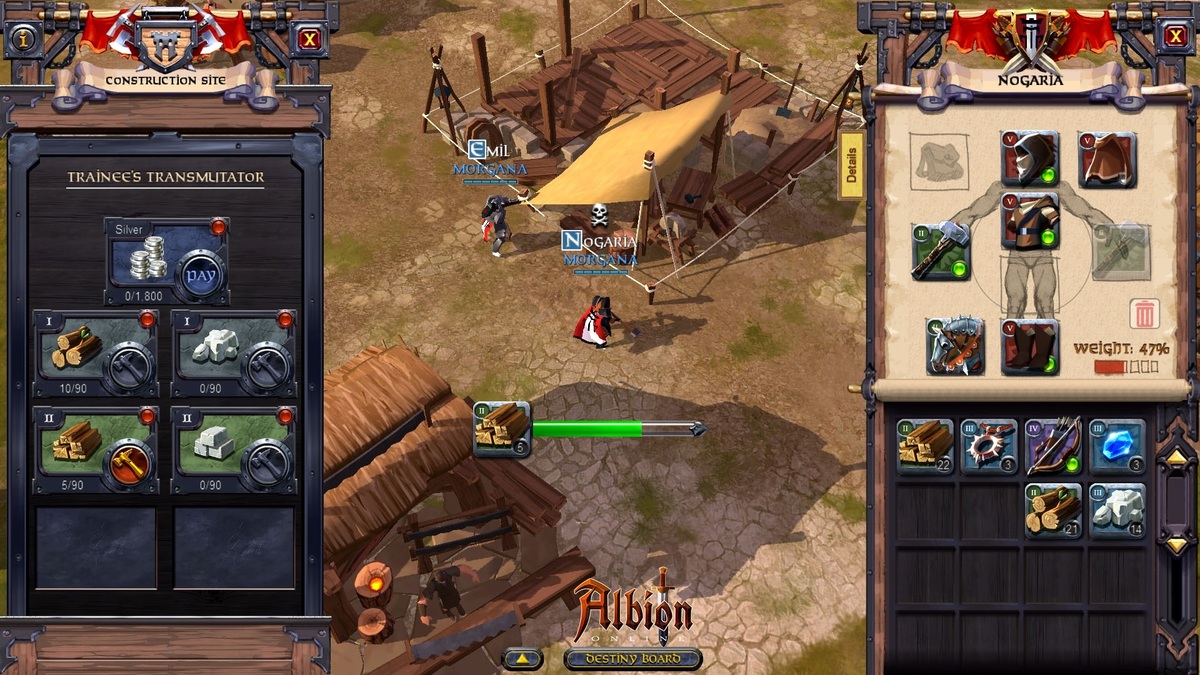 Housing in Albion will also come with a robust access system. Maybe you found the in-game romance of your life and the two of you just want to shack up in your own home. This is also where rentals are capable. You can even share larger plots with your guilds and let members place buildings, creating your own guild towns. Not only are the access points customizable, but the buildings, too. The larger the plot, the more buildings you can add, and different ones, as well. Maybe you just want a simple shotgun house, but want to have a righteous smithing station? There are a lot of really neat features Sandbox is putting into Albion.

One thing I think is interesting is that they're going full on cross-platform. By Q1 of 2015, Albion Online is expanding from Mac, Linux and Windows to also add in iOS and Android. Sorry, Reuben, no Windows Phone. Since I'm considering buying a nVidia Shield for myself as a Christmas present, I might just check out Albion Online when it's ported over to Android. Hey devs, can my housing plot have goats?