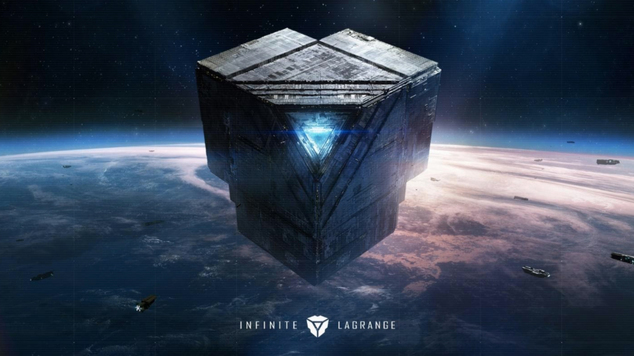 Infinite Lagrange Launches In The US
Are you ready for a new epic space simulator?

NetEase have loads of games, but I'd argue that Infinite Lagrange is probably their biggest for some time. Cross-platform, available on mobile and PC and free-to-play, it offers an epic multiplayer space adventure that's free to play. With territory control, huge amounts of ships, incredible epic graphics and massive space battles, it's filling an EVE Online niche that's done in a very different way.

The game is available now in the United States, Canada, Australia, Mexico, Brazil and other 31 countries and regions. The empire building space exploration game supports up to 4K graphics and brings incredible galactic voyages for explorers wanting to explore the vast space, build their fleet, and engage in space military conquest. There's a full features list below, and you can grab the game for free over on the official site.