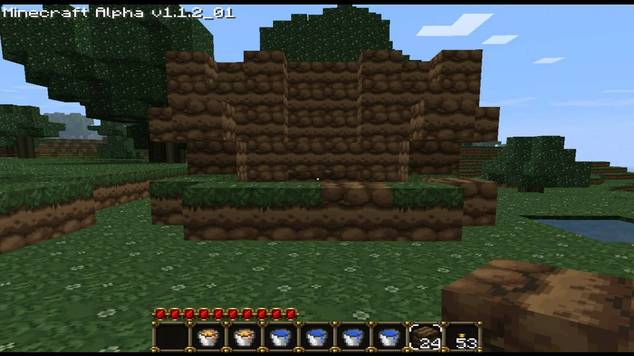 Mojang, the development team behind popular voxel builder Minecraft (some would argue the game that made voxel builders popular) has been sold to Microsoft. We've heard the rumors for days, but rather than report on what “an inside source” is claiming, I wanted to wait until this was absolutely, 100% official. After all, hearsay isn't news. I've spent most of my morning reading reactions to this acquisition – hopes and fears alike – to Microsoft buying not just Mojang, but their IPs as a whole.

So, what does this buying an IP thing mean? Minecraft, for quite some time, has been more than just a game. It's something a generation has grown up with. Beyond just the game is all of the merchandise that comes with Minecraft: shirts, plushies, keychains and anything else you can possibly imagine. Not only has the Mojang development team received billions for their games, but the right to continue merchandising them as well. This doesn't even begin to address the market for in-game purchases. Will we see Bing-branded loot now? Will you be crafting your new Bing Pickaxe, which is the only item useable for harvesting in the newest DLC Microsoft has put out? 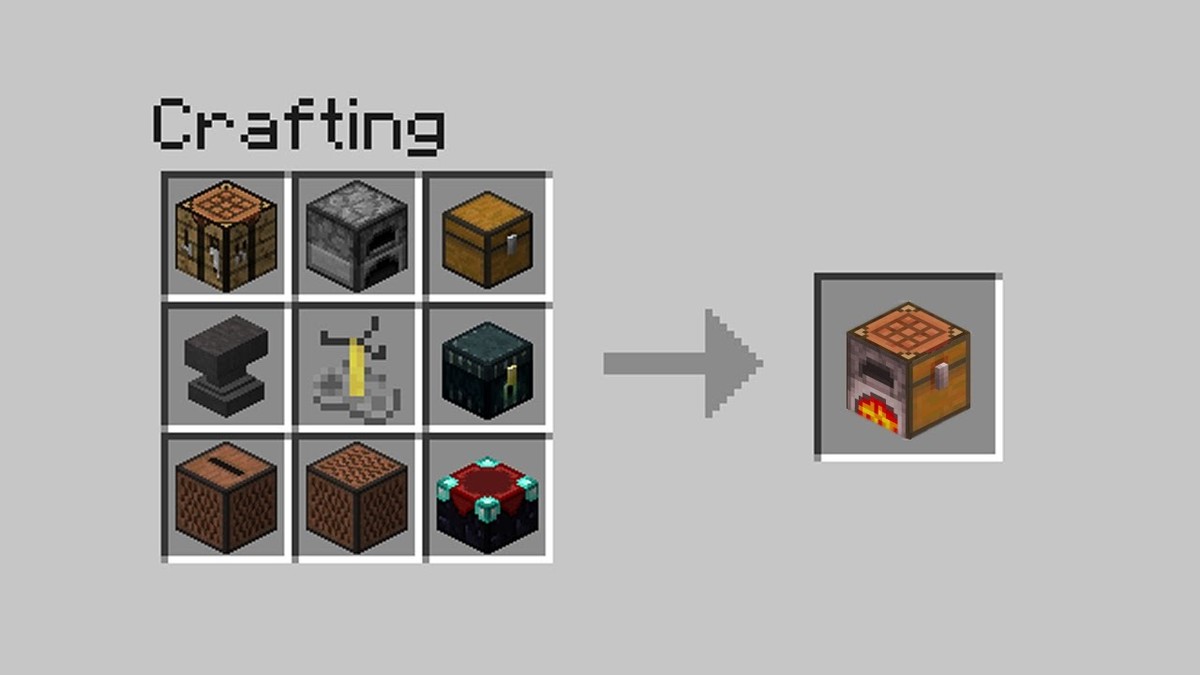 “What about Scrolls?” you ask. If you head on over to the Scrolls subreddit, the attitude there is that their fate is sealed and, as a community, they are already saying their goodbyes. The Scrolls community firmly believes that the game will be shut down, since Microsoft will not see Scrolls as a profitable acquisition. Whether or not this turns out to have any truth in the matter remains to be seen. Until then, the community will have to wait and see if their fears become reality, or if Microsoft allows them to continue playing. There is a minor amount of positivity from people who are hoping that the game actually launching will mean profits, and that the game will remain active.

Why did Mojang sell out? Despite what you may think, if you read the announcement Mojang put out, the answer is really simple, honestly. Minecraft and Mojang started out as pet projects that ended up growing into a full-time business. Minecraft grew to be bigger than its creator, Markus “Notch” Persson, had intended. Minecraft's fame kept them from working on other pet projects, so they wanted to move on from its success and return to making games for fun. Notch believes that Microsoft will be good for the Minecraft community, and that it will continue to be developed for all of its platforms. Notch even made a joke tweet a couple years back foreshadowing the buyout and his subsequent selling out. 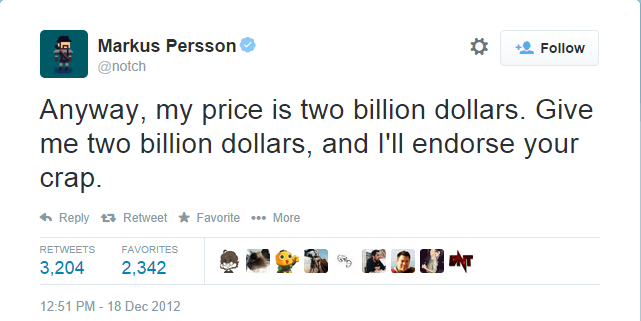 Continual development for all platforms, however, is a huge concern. Those who play Minecraft on Xbox versions or on PC aren't too worried – these are Microsoft's properties and realms – but there is worry for folks who prefer to play on Playstation versions. There is a fear that Microsoft will focus on their platforms and not so much on other ones. There is also convern over whether or not Microsoft will honor agreements with community members who bought into alpha with the understanding that they were also buying lifetime upgrades of the game. Will Microsoft honor these or will these players be charged for any DLC that comes out under Microsoft's rule? Can they consider all previous agreements null and void now as the new owners? Additionally, what will this say for modders? Will Microsoft keep the game open for modding, or will they close up the game? Apparently minecraftcpw, the founder of Forge Mod Loader, has quit with this news. Will other modders follow suit? Hopefully, they will wait it out until we know for sure one way or the other.

Since Microsoft is a company where profits come into consideration, members of the Minecraft community are wondering why exactly Microsoft did spend so much money on essentially a sandbox MMO. It's possible that other MMOGs at their peak would go for the same, or even more, but we don't see those games go up for sale after they've exited test and entered the production stage. Will we see Microsoft continue to develop the game to bring in more RPG elements like we saw when Minecraft officially launched, or will they focus more on the building aspects? They could also just leave Minecraft as is, or even create a Minecraft 2.0, leaving the game as we currently know it wither away. Honestly, we just do not know what Microsoft's plans are at this point.

One thing Microsoft has purchased is an entire generation of gamers. I grew up playing arcade Galaga, Mario Bros and Zelda. My nostalgia runs deep for these games. Those who grew up with Tetris has the same nostalgia grips. Minecraft, with its deeper ties to cross-merchandising, has more than just a cult following – they have a mainstream acceptance, as well. Microsoft has bought this mainstream acceptance; they bought a brand a generation identifies with. This goes well beyond just spending a couple billion on merely a game.

What are your reactions to this buyout? We all knew it was coming, so it's not like we're reeling in shock here. Will Microsoft honor the community and continue to allow Minecraft to thrive, or will they turn evil and shun the community? Will the spoil the good will of the Minecraft generation for the sake of a buck? Is it RIP in peace time for Scrolls? Tell us your thoughts in the comments below!