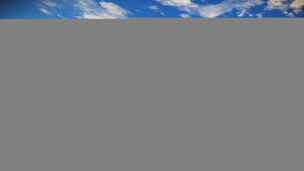 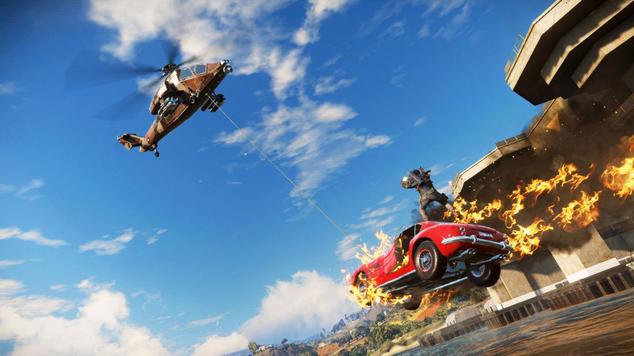 Just Cause 3 Expansion is Almost Done
The first expansion for the high flying open world game is nearing completion.

Just Cause 3 hasn't been out that long and already the game's first expansion "Sky Fortress" is nearing completion. Avalanche Studios took to the game's steam page to release a few more details about the DLC and what players can expect to get out of it.

The first pack – ‘Sky Fortress’ which is the “Air” pack, is nearing completion, and will bring new missions, features and other exciting surprises to the skies of Medici. We’re play testing this content right now so watch this space for more news on this very soon.

Two other expansions will be released later in the year representing the Land and Sea.

The news of the DLC's imminent arrival was met with a mix of excitement and anger, as many feel the developer has turned their backs on the game's current issues in favor of focusing on getting more DLC they can sell done. The game issues run the gambit from in game glitches to extreme performance issues and fps problems.

Which comes first, the fixes or the DLC? We can only wait and see.