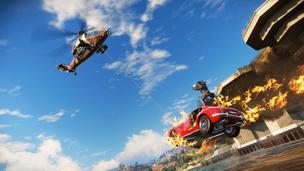 Just Cause 3 Expansion is Almost Done
The first expansion for the high flying open world game is nearing completion.
News
Just Cause 3 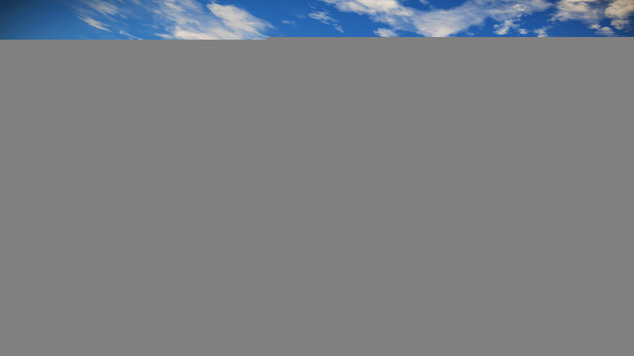 Less than 12 hours from the official launch of Just Cause 3 and there have been some troubling rumors circulation that paint a less than pretty picture about the games performance on consoles. In a video by technical gaming analysis channel NXGamer, we are given a look at several of the different problem areas the game seems to have when handling lots of action.

The second issue that arose was with the loading times. On the Xbox One there were loading times that lasted up to a whopping 15 minutes. The PS4 also had extra long loading times, but they maxed out at around 2 minutes during the tests.

If you're thinking about getting the game on launch day, you may want to consider waiting until the issues are sorted before picking it up.

Just Cause 3 Expansion is Almost Done
The first expansion for the high flying open world game is nearing completion.