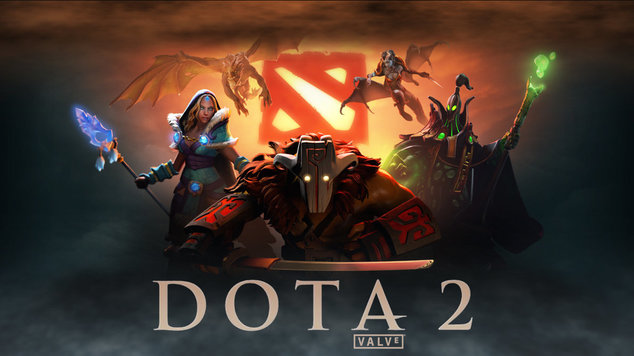 Patch 6.86 is live and players are calling it one of the biggest patches in terms of gameplay changes to ever hit Dota 2. The update brings changes to the games maps, adds all new items that alter the way each of the subclasses will play, and introduces an all new hero to the game.

The news causing the biggest buzz is the Arcane Rune. The new rune spawns in the same location as the previous runes, but is quite a bit more powerful. For those who acquire it will receive a large reduction in spell cooldown and mana cost, which will allow nukers to keep the damage coming a lot longer than they could normally.

New neutral spawn camps have also been added to the map, which will undoubtedly change the way players jungle quite a bit. The two new caps can be sound near the secret shop locations.