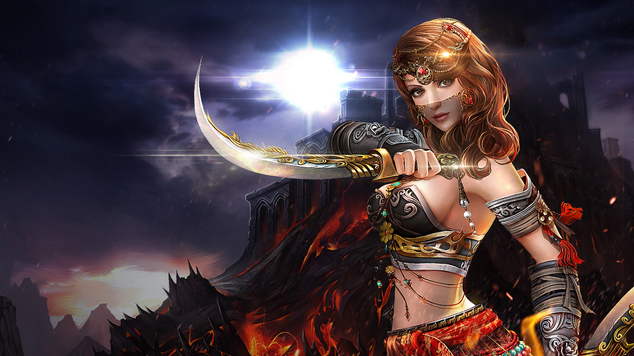 While many MMO gamers tend to seek out and stick to a single title for longish periods, there are plenty of others who dive at the chance to check out new games on a regular basis. For those of you - like myself - in the latter group, today you'll be able to check out Legends of Silkroad for the official kickoff of the open beta test (OBT).

Legends of Silkroad is a historical fantasy MMOG which bases its setting on the Silk Road of ancient times in the central Asia region that interconnnected East and West.

The game features three Kingdoms: Rome, Persia, and China and a variety of battle / war systems:

In terms of the PvP Systems mentioned above, there are a few different options for players. There is, of course, a dueling system that comes in two flavors. Duels are 1v1 and the losing player can drop his or her equipment. As an alternative, Polish-Up allows you to engage in some friendly sparring without any penalties.

There is also a Forced PK system that includes a criminal penalty, as well as an Assassin system. You can also expect some of the genre staples like dungons, guilds, questing, pets, and mounts. 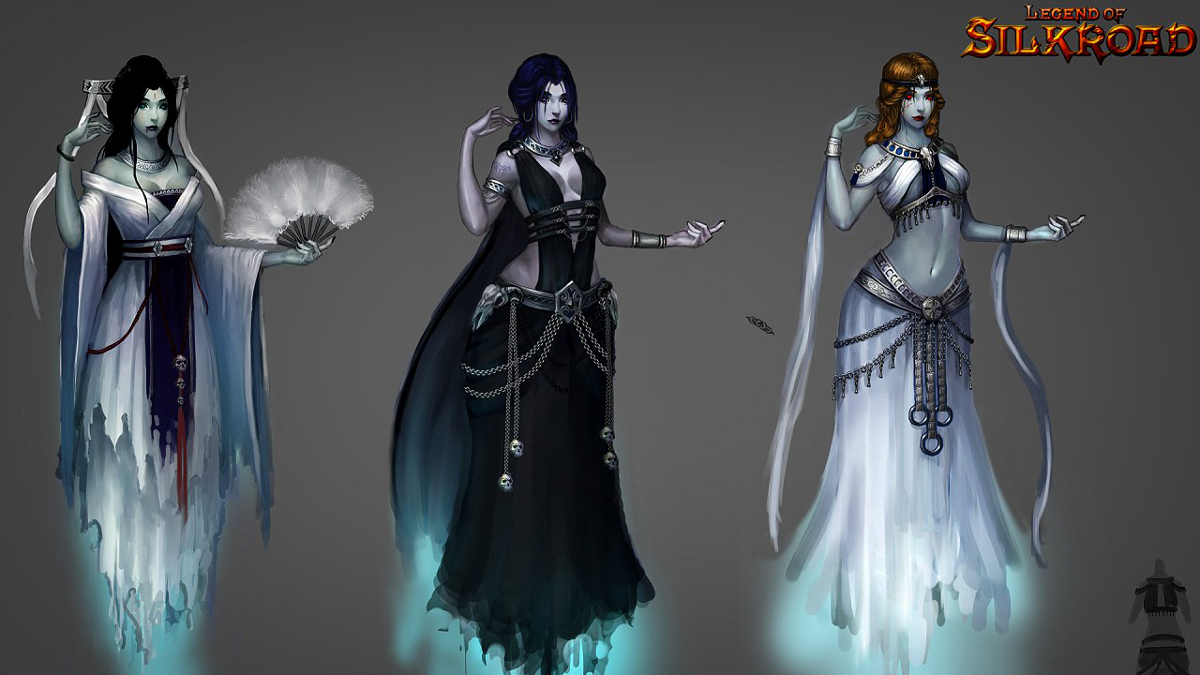 Check out these awesome ghosts!

Legends of Silkroad currently offers a handful of classes that tend to be based on some of the staple fantasy MMOG archetypes. The current list includes Swordsman, Shadow Hunter, Knight, and Force Mage.

To learn more about what makes Legends of Silkroad tick, be sure to head over to the official site. You can also hit up the download page to get the game client set up to dive into the OBT when it kicks off later today.

To read the latest guides, news, and features you can visit our Legend of Silkroad Game Page.