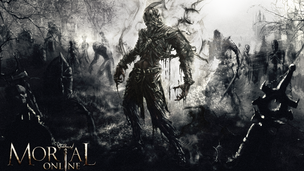 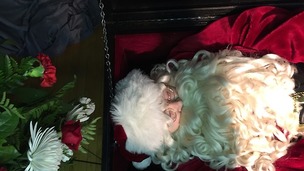 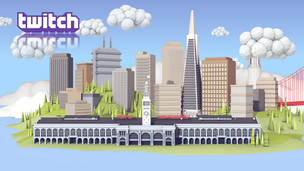 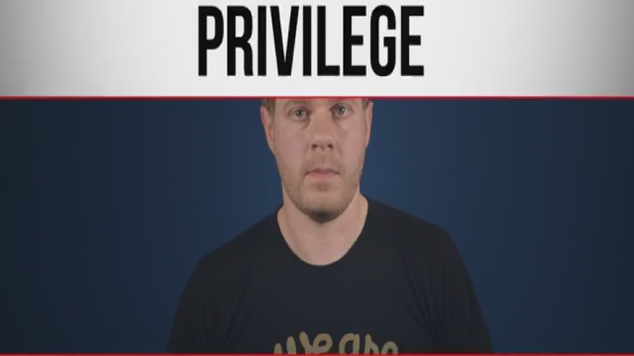 The latest episode of Feminist Frequency is out. Unlike previous episodes, where host Anita Sarkeesian discusses tropes in games as they apply to women, today, men are front and center, discussing privilege. If you haven't been following along with everything surrounding Sarkeesian, she is a game critic who has been personally threatened and doxxed rather extensively. She herself is criticized by cherry picking her examples to prove a point or using Twitter as a medium to chronicle harassment she has received. Her family has been threatened with violence, she has been threatened with rape, she has been doxxed. She hasn't given up, though, and she continues to speak out against harassment within our community, as well as deal with sexist issues in gaming. Whether or not you like Sarkeesian's work is besides the point here. In the face of harassment and plausible threats, she doesn't stop, which I think is amazing.

Before I get too far into this, I'd like an aside. A lot of the criticism over women who discuss harassment from gaming communities comes from people who want these women to stop creating a discussion out of harassment by doing the very thing these women are talking about in the first place - by harassing them. Bullying women by telling them to stop being victims, whether it's a wisecrack kitchen "joke" (really, they're not funny and no, I won't make you a sandwich) or threats of violence including rape, torture, and murder. It's not just these women who are being threatened, either; these threats often extend to their families. Ignoring this issue is hard to do when the threats shift from angry tweets to discovering you've been doxxed and your details are readily available for anyone with an anger issue.

If you missed the recent news from Australian game reviewer Alanah Pearce, she recently discovered that a majority of people sending her threats of rape happened to be children. Since they brilliantly (just imagine that was written in Comic Sans so you know it's sarcasm) used their regular Facebook account to say these things to Pearce's Facebook page, she decided to track down the mothers of these offensive, mouthy children. Hopefully the result will lead to a trend where more parents want to ensure that their children are raised to know that women are not there waiting for them to have a want or desire. 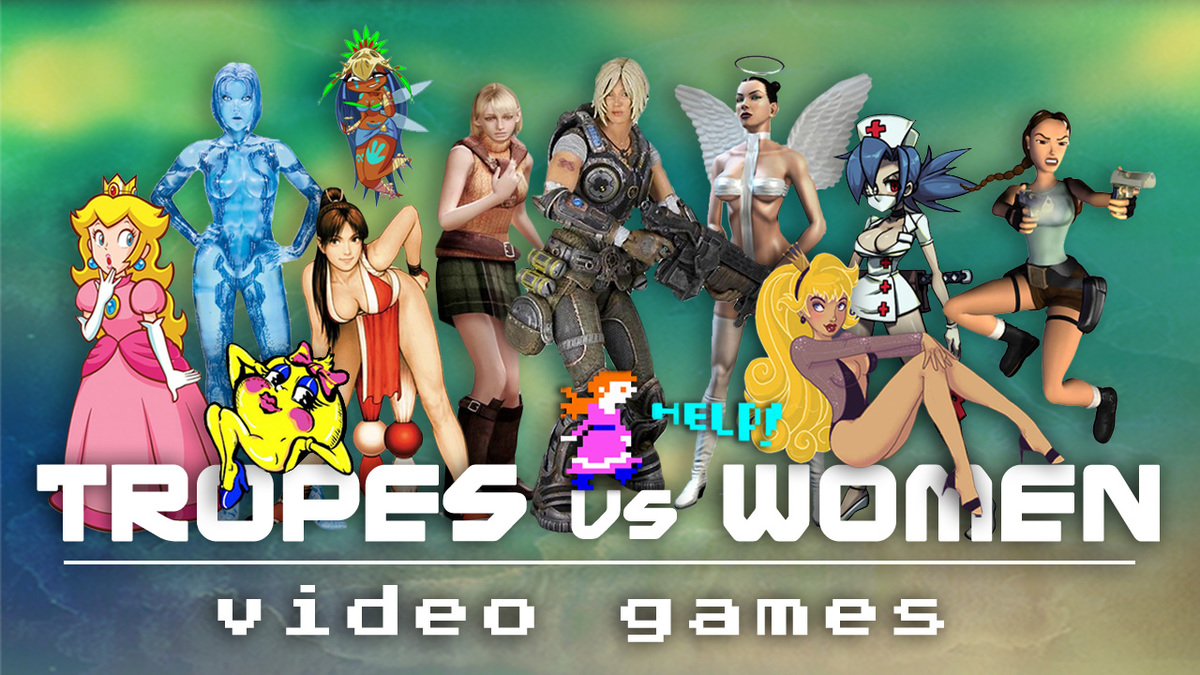 Not everyone has a majority of harassers who are children waiting for mommy to come take the iPad away, Dismissing harassment as something that only happens at the hands of children or trolls (therefore, something to be ignored) only allows the issue to continually perpetuate. Anita Sarkeesian had to cancel a public speaking engagement at the University of Utah, since she was anonymously threatened to be gunned down. The threat said that she (who was called a whore in the threat, no doubt) and other feminists flocking to rally behind her would experience the bloodiest school shooting we've seen yet. Out of a very rational fear that this threat could have truth to it, Sarkeesian canceled her talk. To my knowledge, the person who sent this threat wasn't found, so he could still be out there, meaning that potential for harassment against women could escalate to violence against women if he does live up to his words and become the next Elliot Rodger. Rodger firmly believed that women owed him, and for the mistake of not loving him, he wanted us to die. In fact, he wanted to throw all women in a concentration camp where he could sit in a guard tower to gun us down.

Why am I going beyond gaming culture and news here by mentioning Rodger? If you're wondering that, then I would like to point you in the direction of this excellent article by Patrick Blanchfield in the New York Daily News entitled "The Masculine Mistake" which shows that the problem goes beyond the gaming community itself to a culture of privilege and how we're raising our members of our society. While the issue clearly goes beyond gaming, we can start with addressing the issue within our community as a whole and take a stand. We can let people know that treating women this way - whether in gaming communities or in any other aspect of life - isn't okay. I think this can also be extended to say that we should all stand up for people who are being bullied because their skin isn't the right color, they don't like the opposite sex, they want gender-neutral pronouns, their hair is cut different, or anything else that people will use as something to latch onto and bully them. It's okay to be different, or we wouldn't be celebrating individuality and diversity. It's also okay to not like things and not be a dick about it. 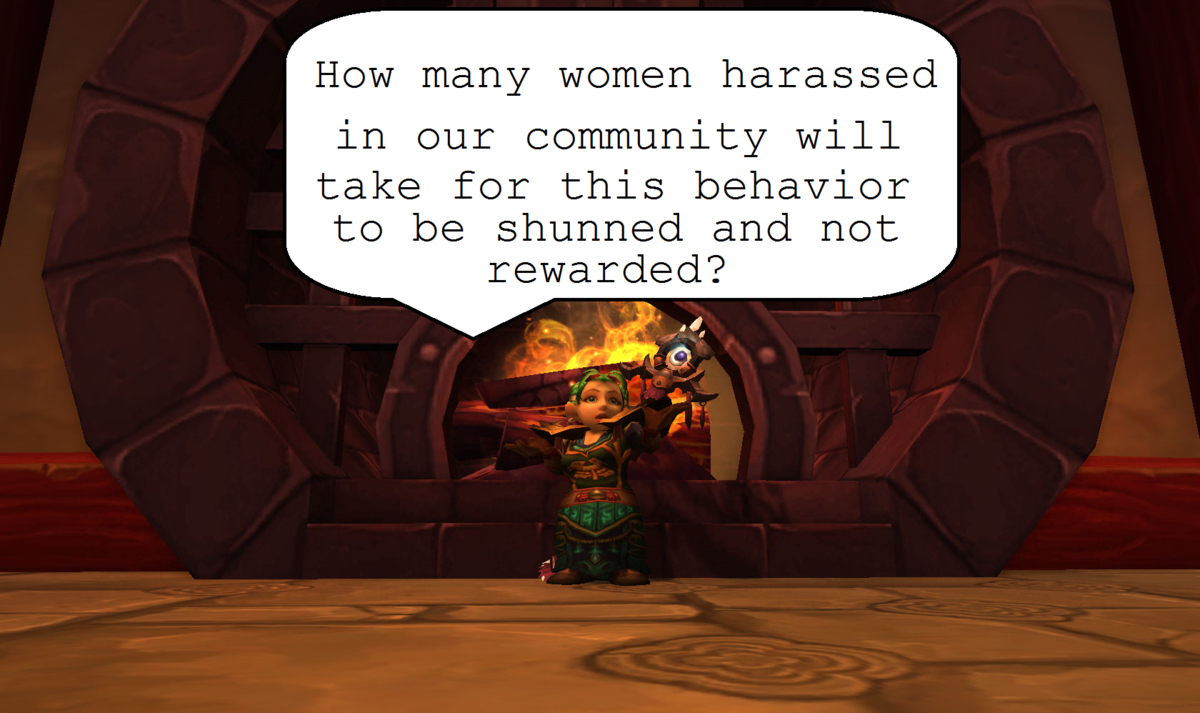 So, what can we do? First of all, if you're sitting here, reading this, and thinking to yourself that you're glad you don't act that way and you really do treat others the way you want to be treated, well, congratulations! You're not a dick. If you're sitting there, thinking to yourself that it's not you, so you're going to go rage tweet some nonsense about #notAllMen, well, congratulations! You're part of the problem. If you bring #GamerGate into this in absolutely any capacity other than to say that #GamerGate is in itself a huge part of what is wrong with our community, then you're definitely part of the problem. Whether or not GamerGate was started with good intentions in mind (I mean, have you read Adam Baldwin's tweets?), this is no longer about integrity in gaming journalism and keeping payola out of reviews. GamerGate is used as a collective means of harassment of anyone, regardless of gender, who speaks out against how women are treated within gaming. The problem with #notAllMen (again, it could have started out with the best of intentions, but that is not how it is used) is that it is used by guys as a way to dismiss the issue, thus knocking it down to a non-problem in their minds. Okay, you aren't like that. Hooray. Now, maybe admit that there are people out there who are like that, and that them harassing women is not okay. I also know women who haven't experienced harassment, who just are equally dismissive. If "That never happened to me" is your only response to hearing about harassment towards women within our community, this is just as bad as #notAllMen. 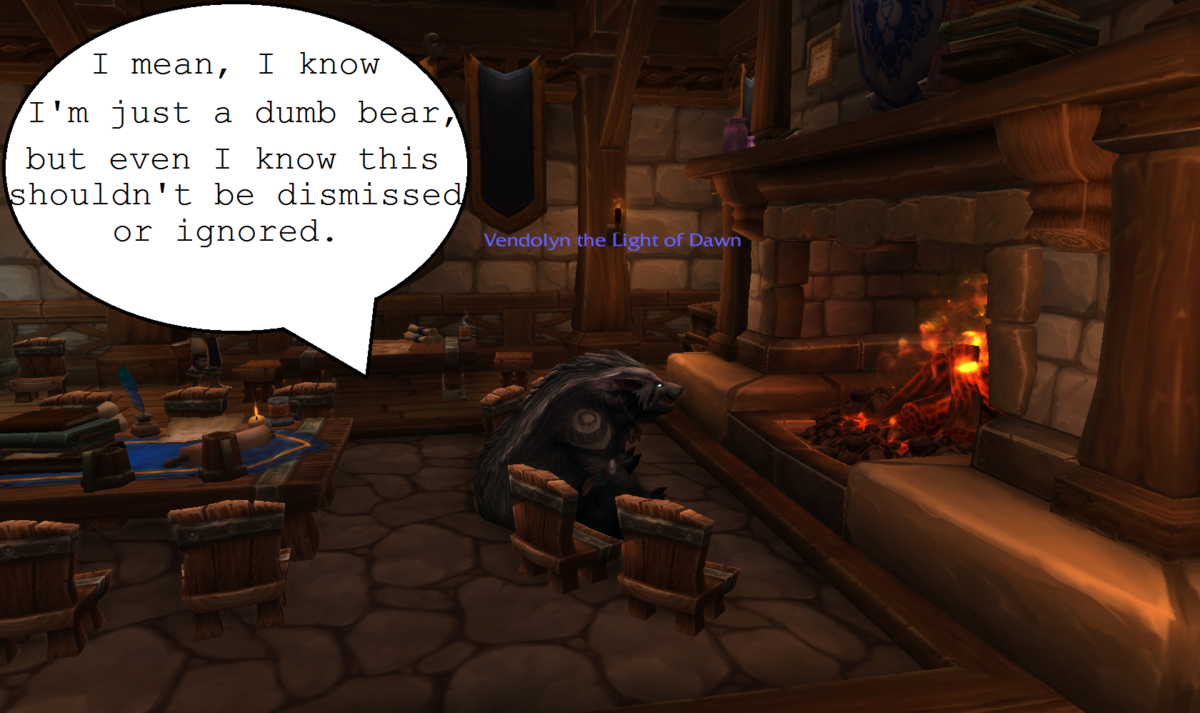 Personally, I haven't had much in the way of threats. Mostly, I get creeped on. The first time was in 1999, going through Unrest on my Bard in EverQuest. This was before armor dyes, so my character likely looked like a clown car. I cringe every time I remember that piss yellow plate we wore as a class set. Anyway, we're all about level 20, and because I'm playing a female character, Mr Dwarven Cleric wants to hit on me and is asking in party chat if I want to cyber. Ugh, no. You're just embarrassing yourself here, dude, so stop. However, just because I'm not faced with the same harassment that my lady peers are met with doesn't mean I should dismiss it. I know it's an issue. You know it's an issue. Let's all stick together on this until it stops being an issue? Tell people to shut up when they're being bullies and harassing people. If we work together to let this minority know that it's not okay and that it's unacceptable in our community, we can push this behavior out. Maybe we need a new hashtag? I suggest something with the word "solidarity" in it, because we all need to stand together.

I like that there are men who are beginning to speak out, as well. Solidarity is a good thing and it shows that  we're not alone. We don't have to be alone. We shouldn't be alone. Do you have any suggestions as to how we can improve our community? Did you enjoy the latest episode of Feminist Frequency? If you're not a fan of Sarkeesian's work, did you at least appreciate the message? Are you thoroughly depressed after reading this article? I've been watching Lifetime's set from Fest 13 while I write this, on repeat. Here's a link to it. Maybe it'll help cheer you up, too.