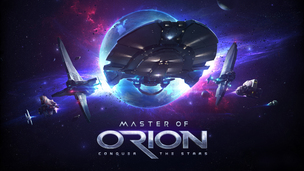 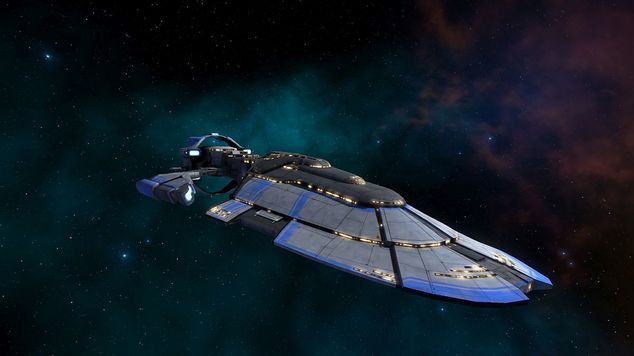 Master of Orion (MoO) Resurrection Announced
Wargaming, who has owned the Master of Orion franchise for the last few years, has finally announced MoO is com

Master of Orion, the godfather of the 4x genre, is coming back thanks to Wargaming.net, who purchased the franchise a few years ago. While the feature list is rather short so far, you can play as one of 10 playable races (which is big and 4x fans are probably going to hope the race traits are balanced for so many). The game will also have "100 diverse technologies and over 20 types of structure to strengthen your empire" so you can look forward to a lot of depth. The website right now doesn't speak much about it beyond these facts, but we can assume there is going to be a lot of work put into it and that if Wargaming is touching it, then it probably is going to be a very high quality product.

Master of Orion brings Wargaming back to its science fiction origins, which began with the company’s acclaimed Massive Assault game series. Developed by Argentine-based NGD Studios and with key members from the original title’s team, Master of Orion stays true to its renowned 4X gameplay.

Enhanced visuals, built from the ground up, breathe new life into the vast galaxy available to explore and conquer, as well as give new personality to the many races which call it home. Players can expect a revamped user interface, an orchestral score from the original game’s composer, voiceovers by well-known actors, new user tutorials, and more to deliver a classic yet fresh experience to one of gaming’s most respected franchises.

The last MoO game was in 2003 (and not well received) and this isn't the first time the franchise has changed hands, the original MoO was developed by Simtek and published by Micropose while MoO III was developed by Quicksilver and published by Infogrames. The MoO series still has a very large and loyal fanbase who still play the legacy games in the series. In most any 4X forum thread, you'll see MoO recommended as one of the best games to give the series a try if you don't mind the age and graphics.

You can check out the official website and begin the wait in anticipation.

To read the latest guides, news, and features you can visit our Master of Orion Game Page.