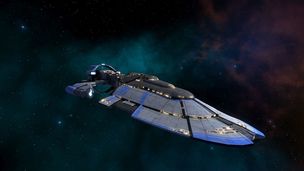 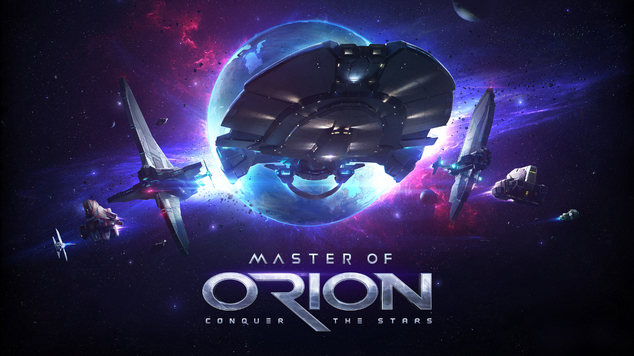 All things considered, it has been a relatively short window of time since Wargaming announced that it would be bringing a reboot of Master of Orion to the masses. Announced last June, the news was incredibly well received as this marks the return of a much beloved 4X franchise.

Today, the folks at Wargaming announced that the Collector’s Edition of Master of Orion will become available this week. According to the official announcement, beginning on Friday, February 26 “explorers can command their very own galactic fleet in intense Tactical Battles, compete against friends online, and test their skills against cunning AI opponents.”

The announcement goes on to explain:

“In our Tactical Battles, players have the chance to experience what it’s like to be an admiral in charge of a massive fleet,” said Chris Keeling, Director of Product Vision at WG Labs. “We’ve created immersive, visually stunning combat that lets the player take command. These tactical battles are all about strategic decision-making at the crucial moment, turning the tide to ensure victory, and bringing your ships home to fight again.”

Details on what’s included in the Collector’s Edition are listed on the official website, including Early Access to the game, and more as noted below:

The final include is certainly an interesting choice, and one we’ve seen severely backfire previously. When the playable Imperial race was bundled with the CE of The Elder Scrolls Online, many gamers and critics cried foul, and certain angry YouTubers had plenty of unpleasant things to say about the whole affair.

At present, navigating to the Races section of the official website for Master of Orion also defaults to showing the Terran race, including a note that it will only be available in the CE of the game. How well this will fly with fans remains to be seen, but we’ll be curious to see if there is a better fan reception to the concept this time around. 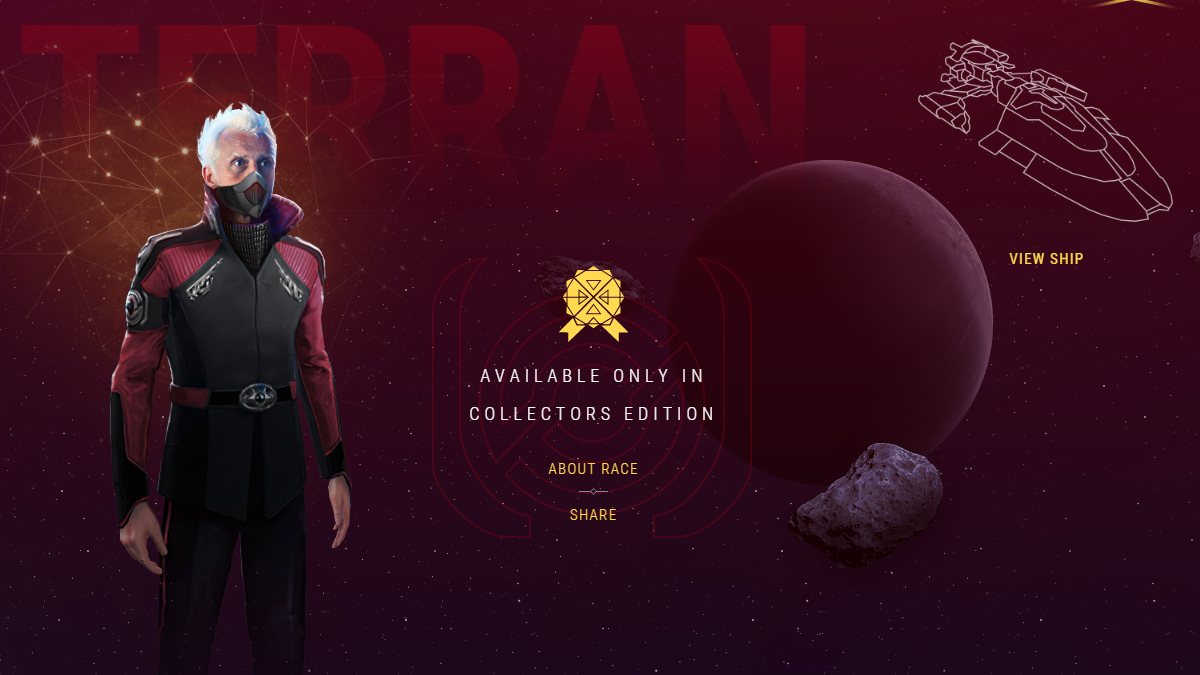 For more details and to purchase the CE of Master of Orion when it becomes available on Feb. 26 be sure to visit the official website.

To read the latest guides, news, and features you can visit our Master of Orion Game Page.

Master of Orion (MoO) Resurrection Announced
Wargaming, who has owned the Master of Orion franchise for the last few years, has finally announced MoO is com