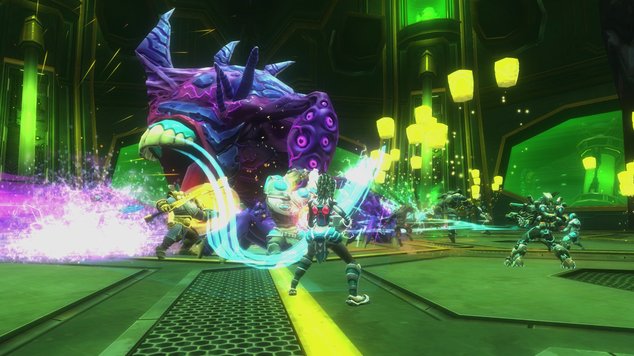 Earlier, Carbine announced that they will be rolling out Megaservers, which will bring a lot of relief to some servers that have small overall or single faction populations. The community has been asking for server mergers, and this is likely an even better solution. Gaming companies always run the risk of opening too many servers at launch. If they don't open enough of them, then the community has to deal with harsh queues, meaning that it could be hours before they get to play with their friends. Open too many, and after that initial rush to taste fresh meat is over, you're left with some really busy servers, some that have decent populations, and some that are virtual ghostworlds. If you address this immediately, then instead of being seen as a company that wants healthy servers everywhere, your critics will run to the rooftops to shout that your game is failing. 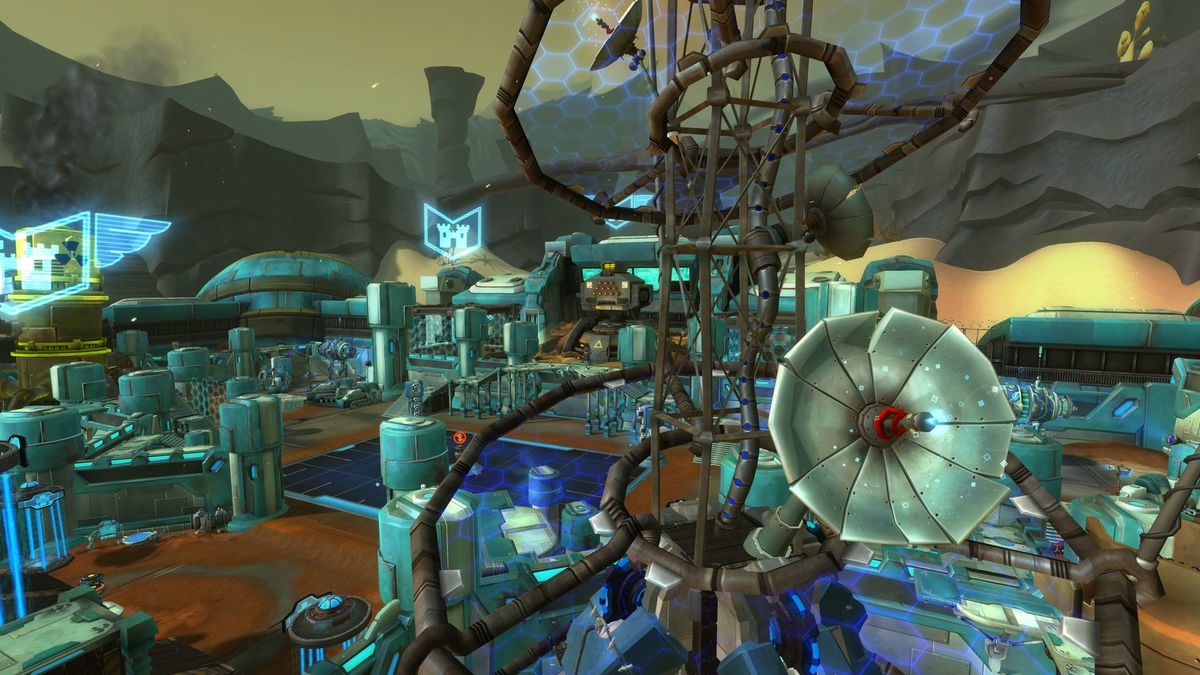 Hello, is there anybody out there?

What this means for the WildStar community is that each region will get one PvE and one PvP server. An unfortunate by-product here is that the special ruleselt servers will no longer exist, but to address this issue, Carbine will be adding in new channels to help out folks. This will take an unknown time to be implemented into the game, so in the meantime, free realm transfers will be available to players who are unhappy with their current situation and don't want to ride it out until the Megasevers are in. This option to transfer will be open for all players.

Worried that when you're being transferred to a Megaserver that you'll have a naming conflict? Worry not. Along with Megaservers, surnames will be making their way into WildStar. That's right, you can have last names now! These last names will come with unique identifiers for your character. So, unless you and someone you've never met both now aspire to be known as Aboxorox Roxursox (actual character name of a Half Elf Paladin on the Tunare server in EverQuest, a name I still remember 15 years later), you shouldn't have much issue here. Since Megaservers might still be out for awhile, you'll have plenty of time to craft up some creative surname for you and yours. Guilds might not fair as well. Carbine will have more information closer to Megaservers launching. 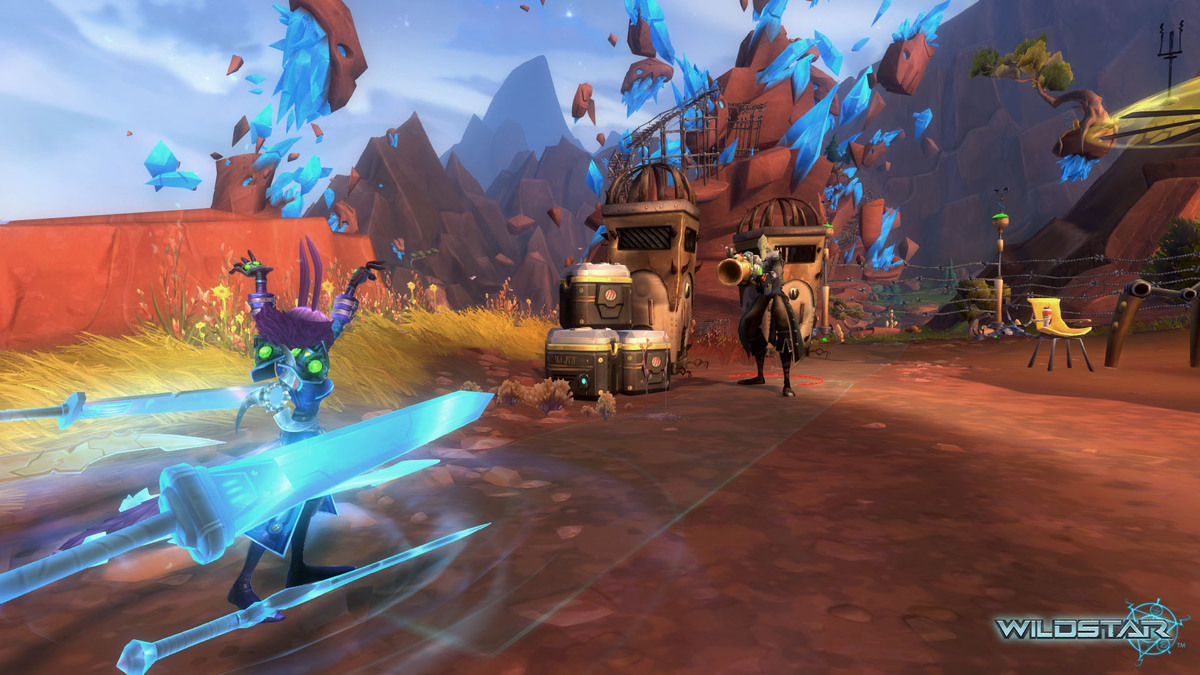 Another cool feature will be that character slots will be expanded from six to twelve character slots. If your altitus spans multiple servers, this should allow you to conveniently have all of your characters in one spot. If you have more than twelve characters already, you have plenty of time to plan things out, and uh, maybe see someone about that. All of your character data, such as your housing, C.R.E.D.D. and friends lists will be automatically migrated over for you, so this is a fairly painless experience. While your realm first achievements are permanent parts of your character, this will come with you, but the new Megaservers are just that: new. You and all of your new friends will be able to compete for new server firsts all over again!

What do you think of Megaservers coming to WildStar? Do you feel this is a smart move by Carbine? If you don't like the idea of Megaservers, what would you prefer? Let us know below!