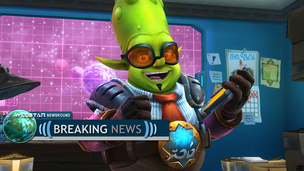 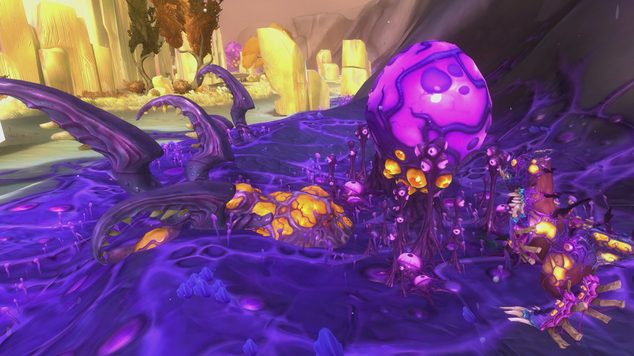 Earlier today Carbine released their first post-launch Dev Speak and as you might have guessed, the video covers all things Strain. Voiced by the lovely Stephan Frost,  the Strain Ultra-drop is the first content update for WildStar and it provides a whole host of new additions. The video doesn't go into a huge amount of specifics as to what we can expect, with the exception that it's primarily catering towards the PvE audience as opposed to PvP.

For starters it sounds as though there will be plenty of lore, where players will begin to locate the Genesis Chamber and learn the secrets of the Nexus, Drusera and the Eldan. As to how that comes to fruition, we don’t yet know besides the fact it involves glowing green cubes, some lava and a zone that looks lovely and golden. Oh and it appears as though there’ll be some fun and different quests: bombing enemies from above and naked aerial jumps into giant blobs of goo is always welcome. 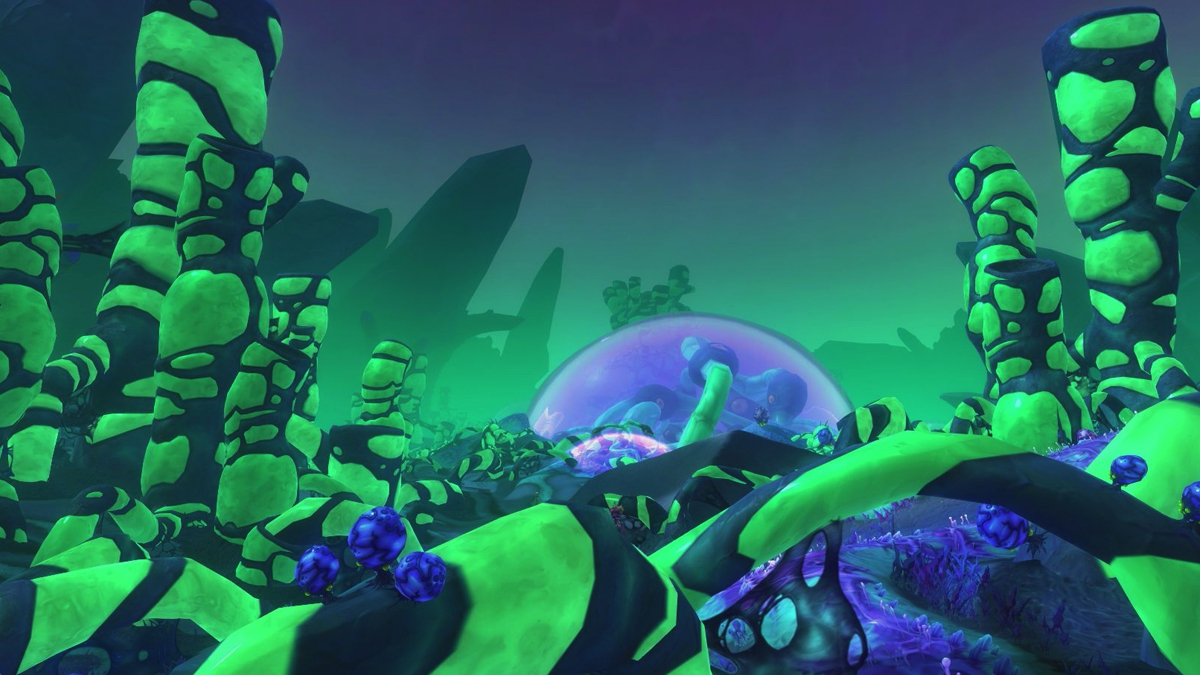 It’s good to see Carbine keeping up the humour with these videos while teasing just enough to make players want to jump in the moment the Ultra-drop lands. The hoverboard and housing items alone make it incredibly appealing (the Strain costume set is also awesome) as it looks as though they’ve really gone to town on ensuring the Strain infects all areas of WildStar. I’m also really curious as to what the shiny loot is that the heavily geared Warrior is after. It appears to require a zone wide event and/or quest chain that involves killing world bosses (some sort of giant red bird and braided woman!) while undertaking challenging holdouts. This is right up my street especially now I’ve finished all areas of the games PvP: the shiny loot shall be mine! 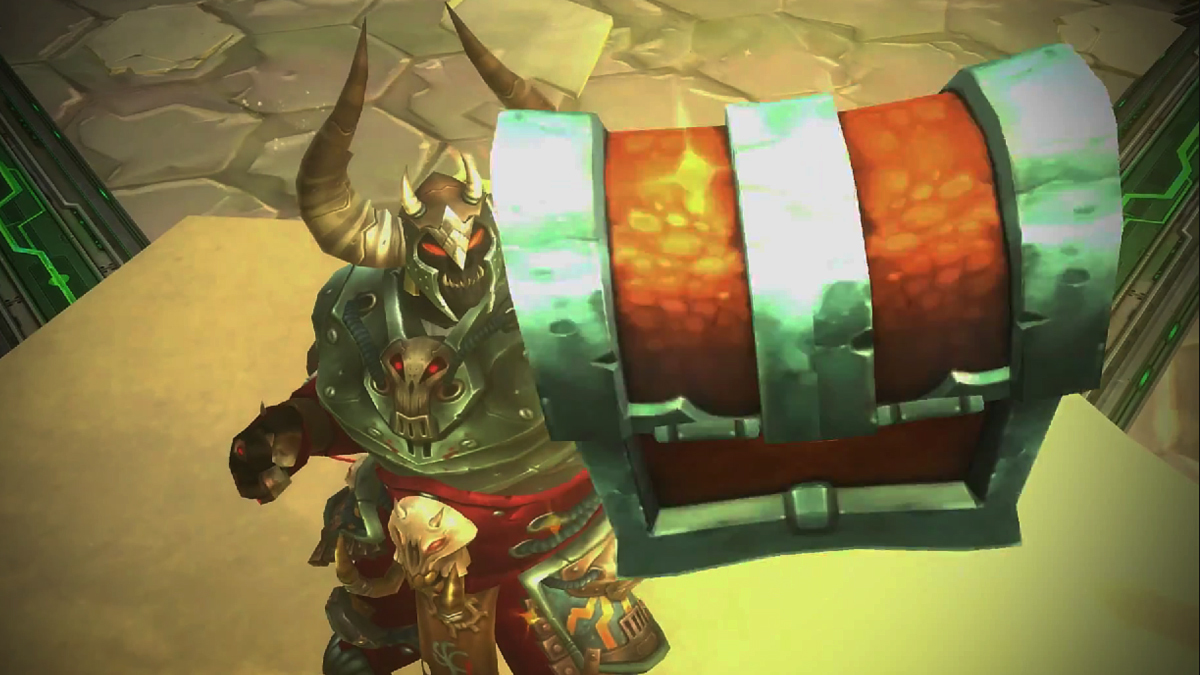 Tellingly and on the subject of PvP, towards the end of of the video Carbine reveal that the next Ultra-drop, presumed August, is going to be entirely PvP focused. The PvP community, even this early on, is genuinely struggling at the moment. PvP focused gear is largely redundant, Rated Battelground queues are in excess of 1 hour in premades and the same two maps (Walatiki and Bloodsworn) are so well trodden people are understandably growing tired. I’m hoping the PvP Ultra-drop brings a new map or two as well as a significant amount of balance changes and AMP/bug fixes. The brief glimpse of the new PvP looks like a sexed up battleground involving at least 15 versus 15 though I hope the WildStar community stick around long enough to ensure there are enough players to fill it. You can view the full video below and the Strain Test Server patch notes can be viewed here. All being well the update should be going live tomorrow afternoon.

We’ll see you on Nexus!