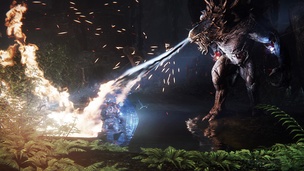 Evolve's Community Remains Divided
Just a few days ago, people saw what pre-orders for Evolve would be and the community hasn't been happy since.
News
Evolve 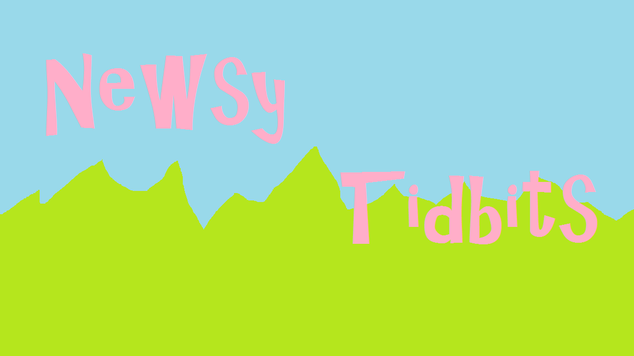 Monday News Round Up
In today's round up, we have exciting news for Project Gorgon, Evolve's official specs, the video reel from one

In today's round up, we have exciting news for Project Gorgon, Evolve's official specs, the video reel from one of the Pantheon artists and the roadmap for Age of Wulin.

Indie darling Project Gorgon has become Greenlit on Steam! Now developer Eric Heimburg has another ambitious task to add onto his already ambitious project by making Gorgon Steam compatible. Heimburg currently does not have an ETA for when people can expect to find Gorgon on Steam. If you want to check it out before then, it's available in its current alpha stage as a free download at Project Gorgon. Gorgon is developed solely by Heimburg, an industry veteran who has been working on this game as a labor of love. This game is another return to the roots of MMORPG games, where it's old school design meets modern technology. There are a few neat things that Gorgon is doing, that I think is pretty cool, such as shopkeepers keeping inventory. If you end up selling something nice to a vendor, someone else could find that item and buy it for themselves. You can befriend NPCs, which all have their own goals, adding up to a living, breathing world.

I haven't clocked a lot of hours in Gorgon, but there are some enjoyable aspects. If you want to be able to do something, like fight with a bow, you find a bow and start using it. You won't be very good at it at first, and the more you use it, the more skills you'll unlock. I'm pretty excited that Heimburg was able to get his game Greenlit, since it's fun and a pretty neat concept, but he hasn't had much luck with Kickstarters.

Evolve's beta is nearly upon us and the official release is not much further down the road. Will you be able to run it? Here are the specs:

In reading up on this, people were wondering why there's the sudden push for i7s now. What I found out is that, since next gen consoles are using AMD processors that are 8-cores, larger studios will want to begin to develop true multi-threaded games that can push these processors to their limits. Will Evolve be a true multi-threaded experience? We'll all know soon enough. For more information, like whether or not Evolve will have SLI support, see the official notice.

This isn't exactly Pantheon news, but it's certainly Pantheon related. J.P. Targete, who is one of the animation artists for Pantheon currently, has released a 2015 design reel. Have a look at what Targete's portfolio looks like, from 3-D models, to 2-D models, drawings, paintings, concept art and animations.

Another of Webzen's martial arts action MMOGs, Age of Wulin, has announced an upcoming expansion. Unlike some of the other games of theirs I've written about recently, Age of Wulin has release a roadmap for the first half of 2015 that is quite ambitions. Not only are they releasing one, but three expansions over the next few months. The news announcement states that Chapter 4: Betrayal & Forgiveness will be the third expansion for Age of Wulin, out in March of 2015. I'll assume that Chapter 1 was the game's release and that's how the math adds up. Chapters 5 and 6 are already in progress to be released in the first half of this year, as well. This is a level of ambition that reminds me of WildStar's initial Ultradrop release schedule, which did not end up being something the development team could stick to. If Webzen manages to pull it off, kudos to them. 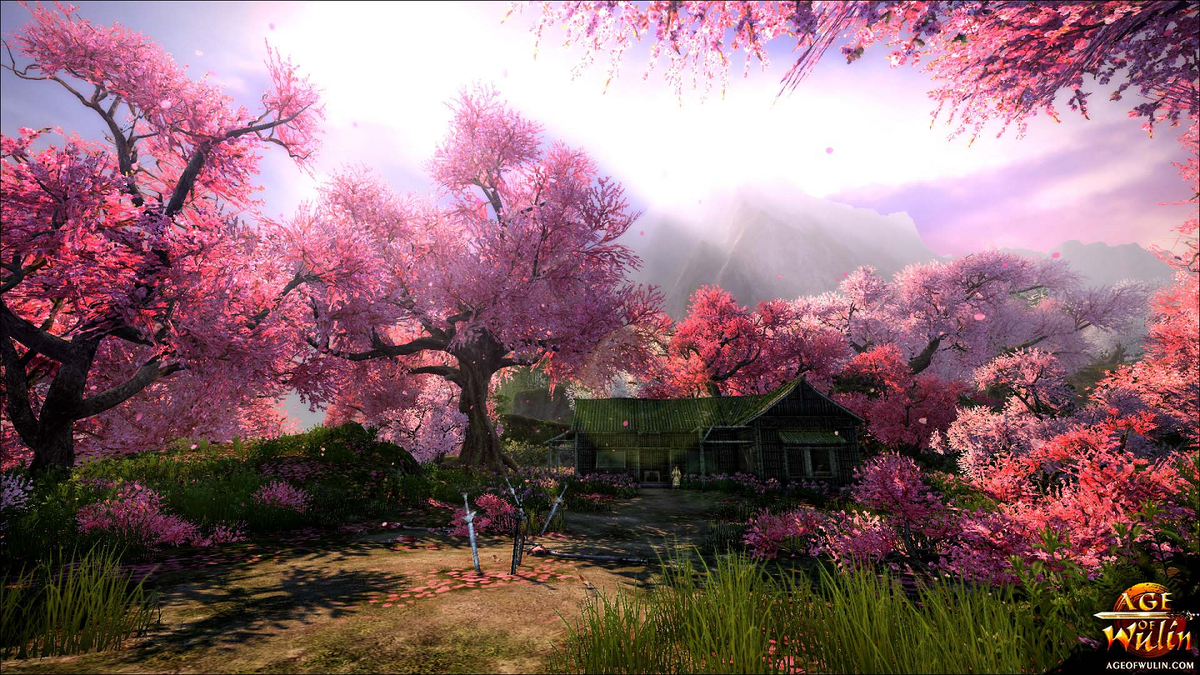 The month of March will bring changes in the vast world of Age of Wulin, as the adventurers’ allegiance to their Sect will be put to the test as they will have the opportunity to betray their peers and join one of the 6 Factions. Each of these Factions possesses its own skills, vying with those of the 8 existing Sects and which will surely attract newcomers in their web. Players can pick one of the following Factions:

Golden Needle Shen Family, Beast Villa, Xu Family Village, Rootless Clan, Shifting Flower Palace, Peach Blossom Island. Or they can decide to join another Sect of their own choosing, or become a true vagabond with no affiliation to any of the groups in the Jianghu.

Evolve's Community Remains Divided
Just a few days ago, people saw what pre-orders for Evolve would be and the community hasn't been happy since.