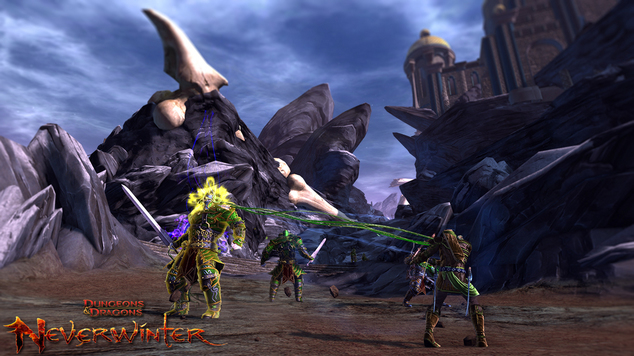 Neverwinter today revealed new details about its second upcoming expansion, Module 2: Shadowmantle. The expansion will introduce the new Dread Ring campaign to expand the story and offer new loot. Additionally, new Paragon Paths will open up with similar to those of the pen and paper game, allowing players to expand the powers of their characters. New collection items for achievements will also be added along with artifacts that characters can equip to enhance their power.

Lastly, the preview teased one other tidbit that should perk the brow of players with the reveal of the Hunter Ranger class, which will make its debut with the expansion. The ranger makes use of its bow for ranged attacks and blades for close encounters. Check it out in action in the video below.