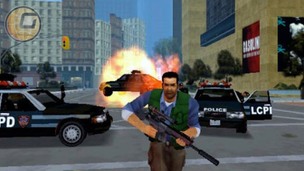 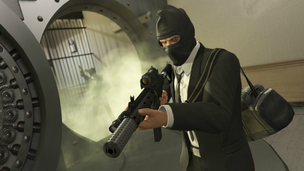 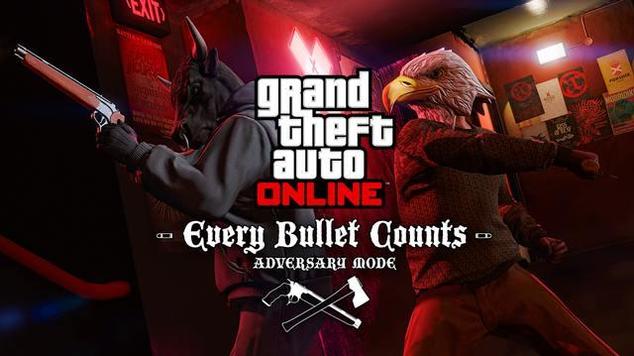 New Free For All Mode Coming to GTA V Online
A new intense free for all mode is making it's way to GTA V online.

If you've found yourself thinking that GTA 5's online multiplayer modes somehow lacked a certain intensity, Rockstar has just what you want. The new free for all mode dubbed "Every Bullet Counts" pits 4 players against one another in a cramp space, and only two bullets to sort out the other 3 players.

Rocketstar has posted an offical description of the game mode. Here's an excerpt from it:

With no safe place to hide, four players go up against each other in a confined space with a very limited arsenal: just one marksman pistol and two bullets to take out three opponents. Tactics are key here--once players have exhausted their ammo, they’ll need to resort to crafty melee attacks with their Hatchet or Machete to make it out alive. Campers and lurkers be warned, though: anyone staying still for more than 5 seconds will have their blip revealed on the map, making them an easier target for enemies who are wisely moving from cover to cover.

If short, fast paced games are your thing than you should definitely check out Every Bullet Counts on all platforms except the Xbox 360 and Playstation 3. 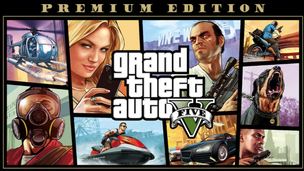