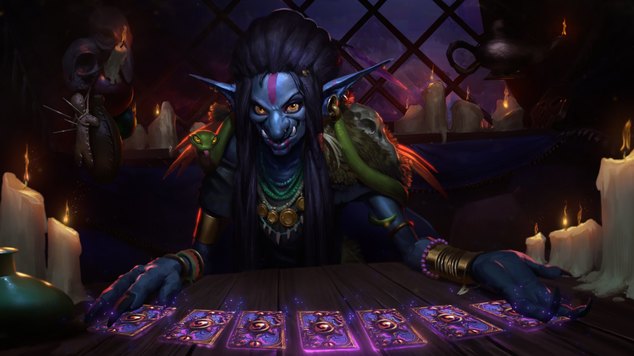 Several new cards have been revealed for Hearthstone's upcoming expansion, Whispers of the Old Gods. You may recognize a few of them (in their original form at least) as the corrupted version fo the loot hoarder and doomsayer. The new cards fit right into the theme of the Old Gods which appears to revolve around dark Cthulhu like magic creeping into the Warcraft universe. In fact one of the new legendary cards is a tentacled beast name C'Thun who has an interesting new mechanic that allows his battle cry to be buffed before being played. 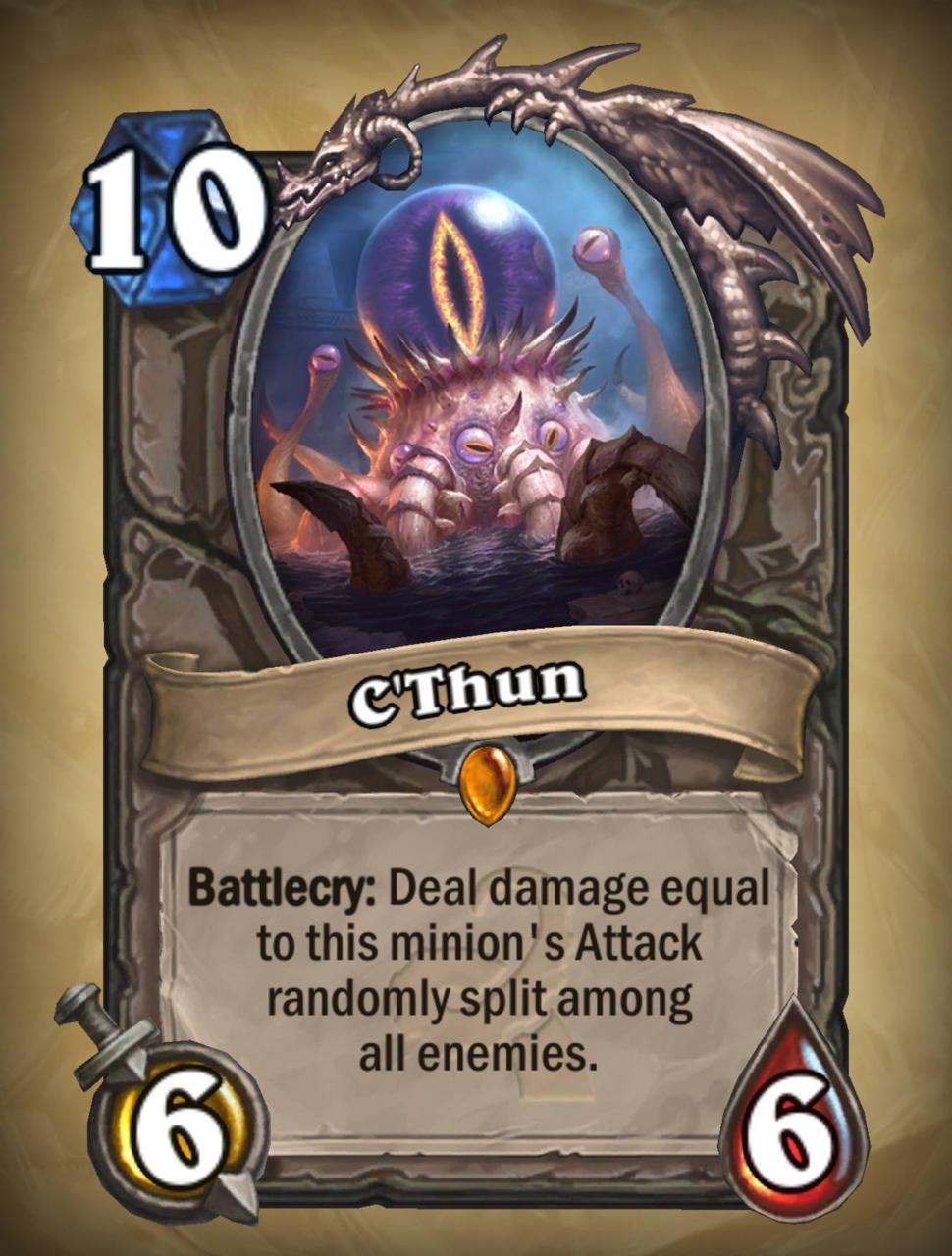 Around 134 new cards will be added to the game reportedly around the end of April along with some larger changes to the game including splitting the game into two different modes. In wild mode you are free to use any of the game's currently released cards. In the new standard mode you will be restricted to using cards released within the last two calendar years. Blizzard hopes that this will help keep the meta game changing, cycling out old overpowered cards for mechanics.

Legends of Runeterra: Guardians of the Ancient Trailer