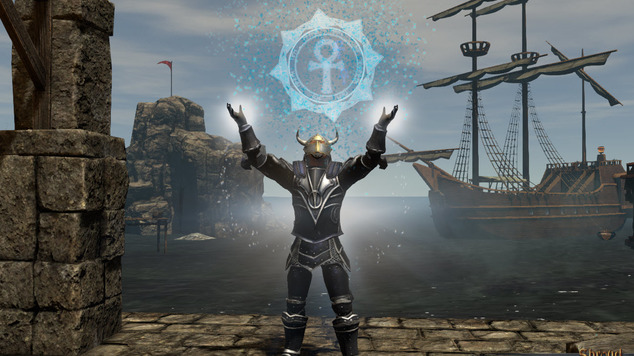 Happy first day of the last month of the year! 2014 is coming to a close, but that doesn't mean that gaming news will be winding down. Things were a bit slow last week with the American holiday, but we should see a regular stream of news coming out as shopping season is now fully upon us. For today, we have Webzen bringing its free-to-play manga MMORPG Flyff to a European English server, ArcheAge's housing crisis, SWTOR's Patch 3.0 files found, and Shroud of the Avatar's Early Access Steam release.

Developer Webzen is expanding the languages its manga-style MMORPG Flyff is available to for Europeans in by opening up an English server tomorrow. The Clockwork server will be based in Frankfurt, Germany and available for any Europeans who prefer to have the localized language be in English. You don't have to wait until tomorrow to download the game, though, since you can preload it today. If English is not your preferred language and you are based in Europe, the game is currently localized for French and German, as well. However, for those who prefer English, they will be able to join in on discussions in the same forum that the American community uses. 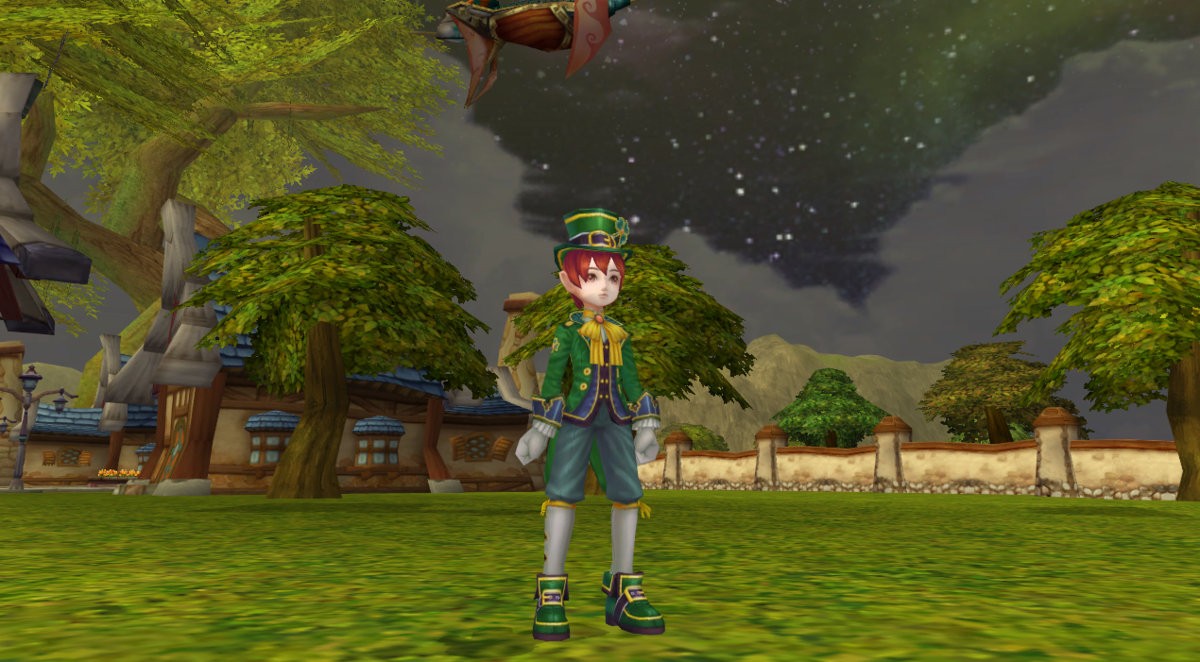 Flyff: Fly For Fun is a free manga-style flying MMORPG game developed by Gala Lab and published across Europe and America in French, German and English. It is available to play at the gaming portal WEBZEN.com.

To celebrate the server’s birth, amazing in-game events will be organized by the Flyff Team along with an Experience boost weekend which should give a good start for the new habitants of Madrigal! 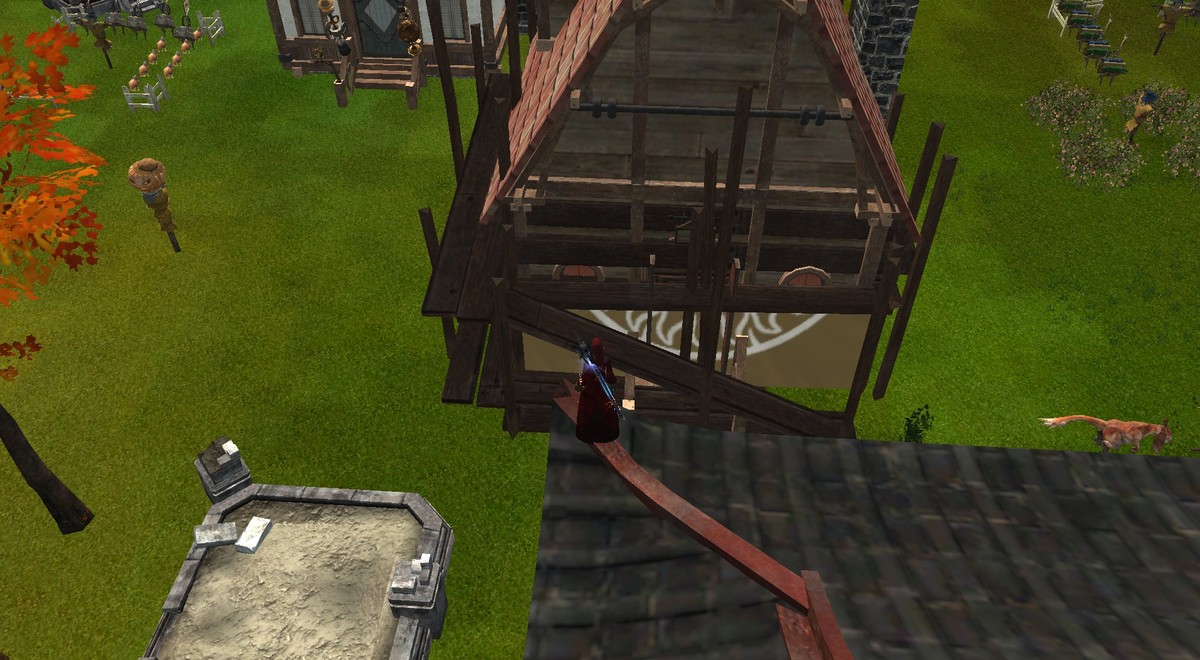 I guess when players aren't busy getting banned for whatever reason, they're finding a new way to be grieved by the system. The latest point of contention is something I came across on Reddit, where /u/xoxid posted a screencap showing that another player has placed their house on top of xoxid's, rendering the land useless. OP tried summoning Scott Hartsman into the thread by linking Hartsman's Reddit account in the comments. Trion's CEO hasn't shown up to reply, but plenty of players who have experienced this phenomenon first hand, or have at least witnessed it on their servers, are piping up. This has turned out to not be something that is isolated to just xoxid's case, but rather, is one happening to enough players to make this an issue. Other issues happening seem to be people building on farms that don't belong to them and then selling what they've built to yet another party. As if the land grab in ArcheAge hasn't been bad enough, now players who were lucky enough to get decent plots have to worry about whether or not these plots can stay theirs, or if they can even keep using them. 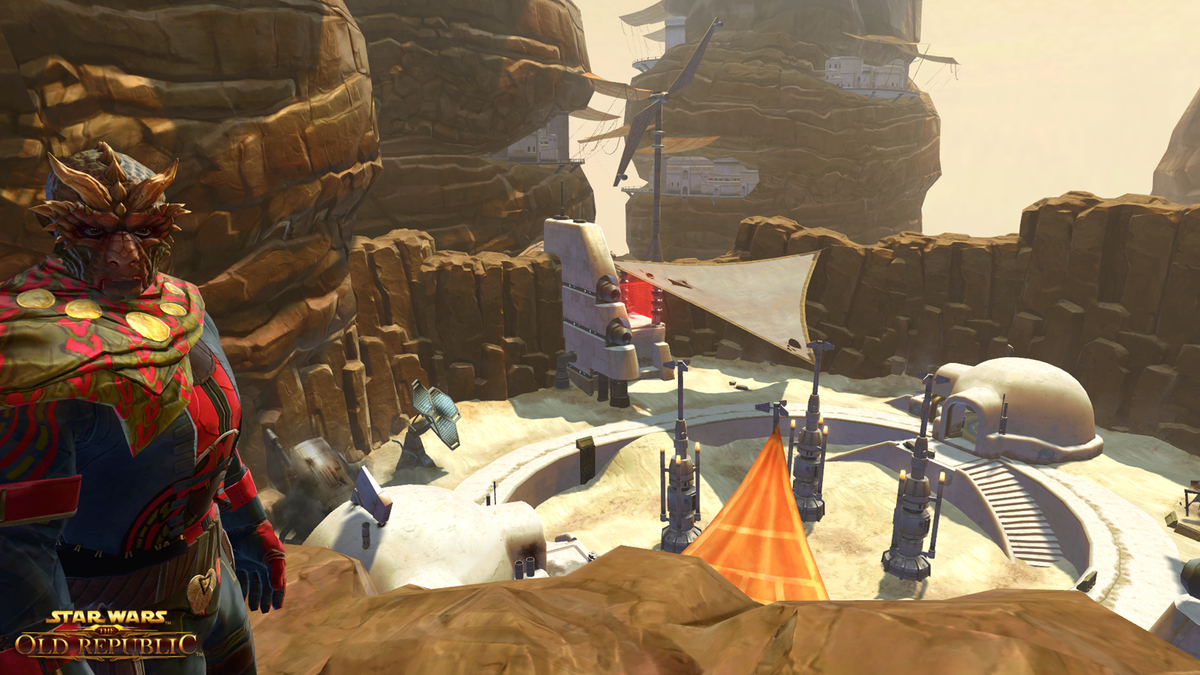 Over in the STAR WARS: The Old Republic subreddit (what, I read Reddit while drinking my first coffee and eating breakfast – need a badass recipe for overnight oats?), some folks are talking about pre-loading tomorrow's 3.0 patch. While tomorrow I'll have far more to write about beyond this blurb, please do know that if you do head over to Reddit to see how you can get this downloaded that /u/swtor_potato gives plenty of warnings as to why this might be a bad idea, including a warning that there is a possibility that going this route could mean that it works fine once, but the next time you go to launch the game, the launcher cries a sad cry, and you're left having to reinstall. Because of that risk, I'm not linking directly to the thread itself.

Shroud of the Avatar

It's been a busy weekend for Portalarium, and Shroud of the Avatar is now available for Early Access through Steam. What this means is that you can spend about $40 and have access to a game while it's in development. The client is still considered to be in pre-alpha, but even with it still in such an early stage, the feedback has been high enough that I feel okay recommending it. Today being Cyber Monday and all, SotA is also on sale for 15% off over on Steam. If you enjoy being a part of games during their development process, while being able to help the team find bugs and have a hand in giving direct feedback where it can matter, Early Access is your jam. 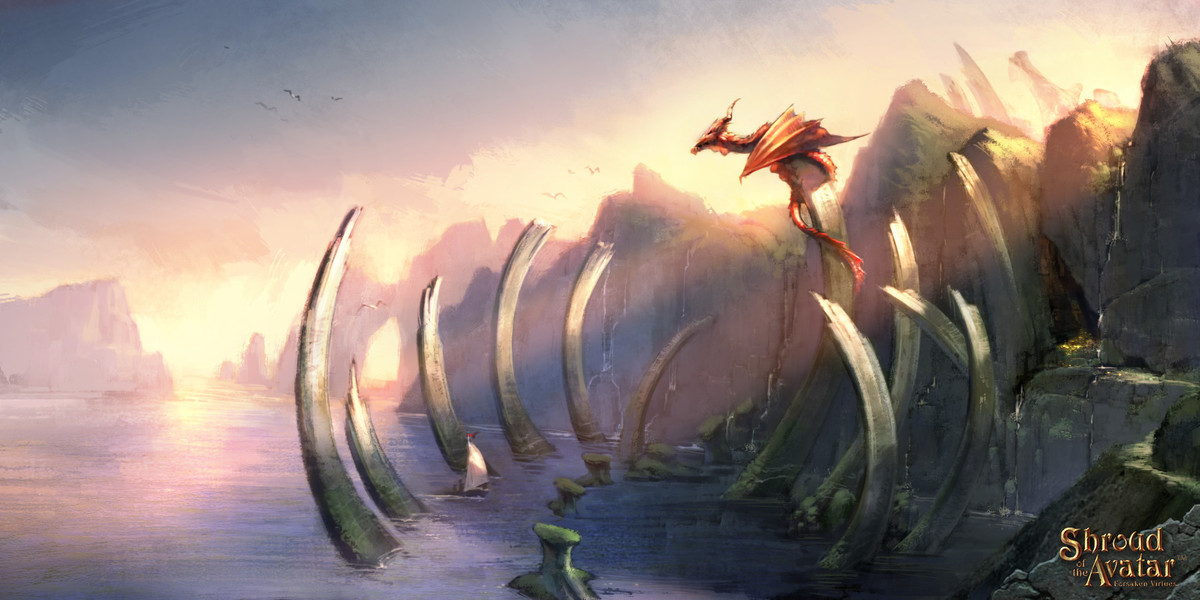 We gave Shroud of the Avatar the award for Best New Concept at E3 earlier this year, but the concept isn't new at all. However, what we're seeing is a return to innovation in gaming, even if that means bringing MMORPGs back to their old school roots. Not all development companies out there want to make a World of Warcraft clone, and for that, we thank you. The world only needs one WoW, and cloning that concept won't keep gamers playing your game. Once the new and shiny smell wears off, they'll likely just go back to WoW until another new shiny comes along. Enter games like SotA, which give players a modern old school game to be a part of, which in its return to MMORPG roots while not worrying about having a bajillion players allows for studips like Portalarium to create a game they're satisfied with, because they're making the game they want to play.

Are you playing Shroud of the Avatar? Show off your characters!