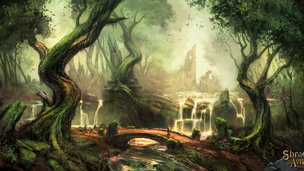 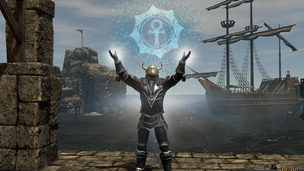 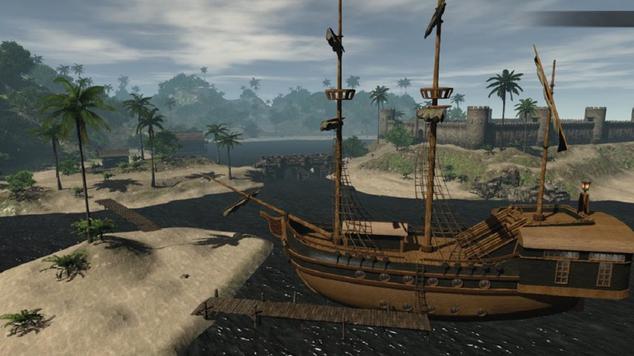 From now through Sunday, anyone who has pledged at the First Responder level or higher for Shroud of the Avatar will be able to log in and see what Early Access Release 7 holds. Shroud of the Avatar received our Best of E3 award for Best New Concept and has raised an impressive $4.3 million through crowdfunding, proving that there are enough people out there who desire a successful MMORPG that breaks the mold from current MMO trends, even if that means going back to the roots of the genre. Here's a brief overview of what players can expect with Early Access Release 7:

Of course, this is only a small glimpse of what is really in this update. In the past month, besides showing at E3, Shroud of the Avatar also added in new pledge content and tiers and launched a stretch goal store. It should be noted that stretch goals do include several pack animals, most notably is the Cria, or baby llama. It's almost a goat. They also have an add-ons section in the store that has a lot of really cool items, including tons of rad housing options and even a Ye Ol Hot Tub for your lot. I think I need one for my goat-cousin llama to hang out in.

At the top of the post by Starr Long, we see a nice picture of ships in a harbor labeled as “New Player Island” without further details. What we do know, from the updated release notes, is that players can now obtain water lots, animals are getting reskinned and their animations redone (so far, bear and stag are complete), updates for 64-bit builds and the Linux client, improved character customization, improved NPC and collisions and so much more. Seriously, this update has so much information in it that it requires several rereadings in order to soak it all in!

Lastly, at the very end of the update, two images are given. One is a concept for Raven's Moore dungeon with its skull entrance versus how it turned out in-game. They're drastically different and I think the in-game version gives off a nice blend of creepy and foreboding.

As for Release 8, so far we know that NPC collision will get another pass and that we'll see the first round of PVP added into Shroud of the Avatar.