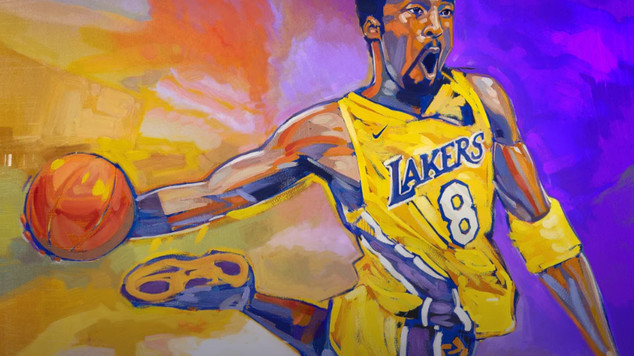 I think we all knew that games couldn't remain at their current forever and it appears that the launch of next-gen consoles is the trigger for higher prices.

Microsoft's Smart Delivery System and Sony's upcoming version of the same will allow gamers to buy one version of a game, perhaps on PS4 and then play that same game without an upgrade fee on PS5.   This gives some added value to a title and at least some reason for a price hike.

2K Sports is taking a different track.   Their pricing strategy for NBA 2K21 doesn't include a free upgrade and raises the price of the game on next-gen consoles.

If you can't wait for the next-gen consoles to launch or have no intention of buying one then you can purchase NBA 2K21 on PS4, Xbox One, Windows PC, Nintendo Switch or Google Stadia.   The price will be $59.99.    There is no free-upgrade to next-gen.

The next-gen version, when available will cost $69.99 or $10.00 more.   If you want to purchase the game and continue to play it with "dual-access" when you get your next-gen console you are required to purchase the NBA 2K21 Mamba Forever Edition at $99.99.  This version allows you to upgrade within either the PlayStation or XBox ecosystem.

We believe our suggested retail price for NBA 2K21 on next-generation platforms fairly represents the value of what’s being offered: power, speed and technology that is only possible on new hardware. While we are confident that NBA 2K21 will be a monumental leap forward for the franchise and a standout visual showcase on next-generation consoles, we recognize that it’s our responsibility to prove this value to our fans and NBA 2K players. We’re looking forward to doing so and can’t wait to show more in the upcoming months to launch.

Is it time that game prices increased?  Are we getting more for our money or is this just a convenient way for developers and publishers to rake in a bit more profit?  Thoughts?