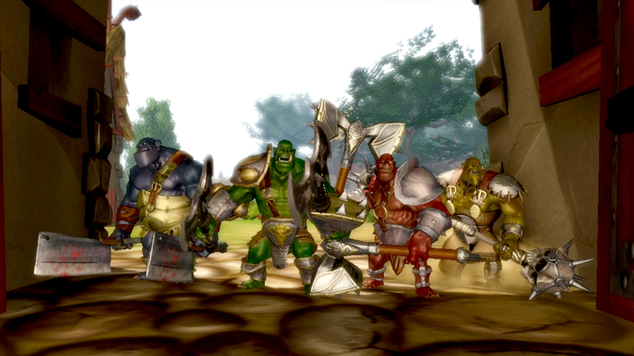 The best game you're likely to play on Steam this year became available this week. That's right folks, you can now bask in the warm glow of Orc Attack: Flatulent Rebellion in all its glory. Not only will the Steam version allow you to play as your favorite characters like Lord Poop and Doc Turd, but some new bells and whistles have been added to the PC version as well. These include some quality of life stuff like an improved range to the camera system, but the frame rate has also been sped up.

Oh, and they've also made sure that you'll be able to unlock a bevvy of precious Steam Achievements.

Some of the other features you can expect from this stellar gaming experience for the low, low price of $9.99 (currently 20% off at $7.99) include: 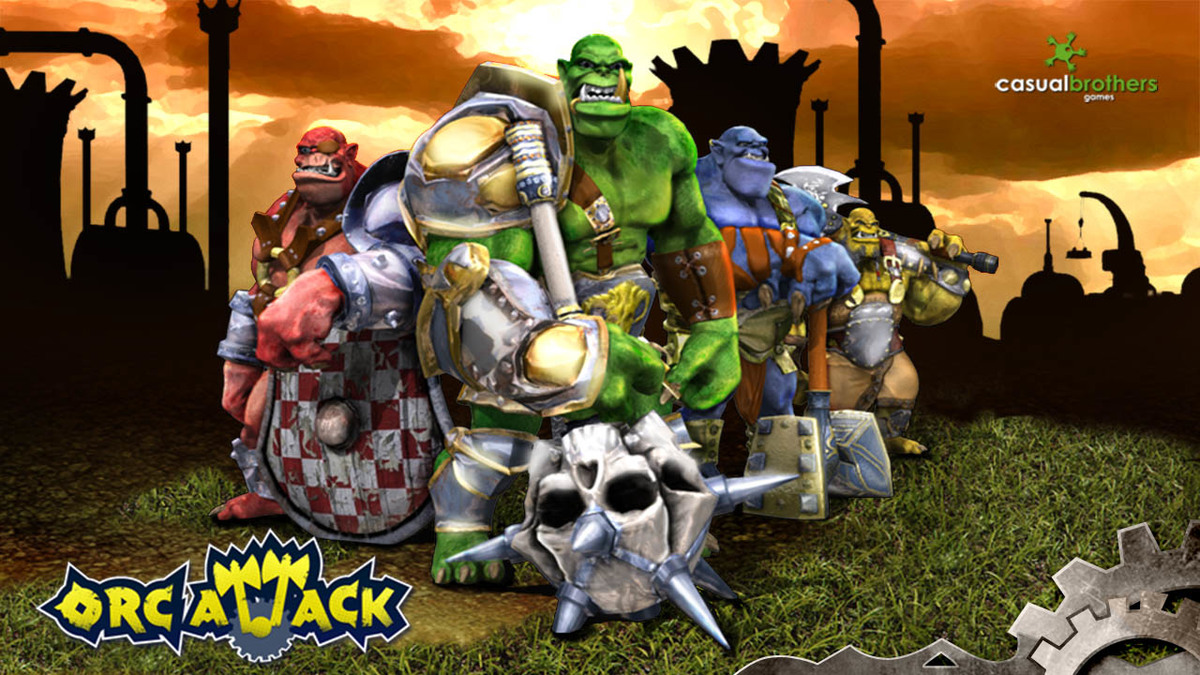 We'll be diving into the brilliant madness that is Orc Attack for a full review, so be sure to check back soon for our final verdict.

In the meantime, you can learn more about Orc Attack on the official website, or visit your local neighborhood Steam Store to snag a download of your very own.

To read the latest guides, news, and features you can visit our Orc Attack Game Page.