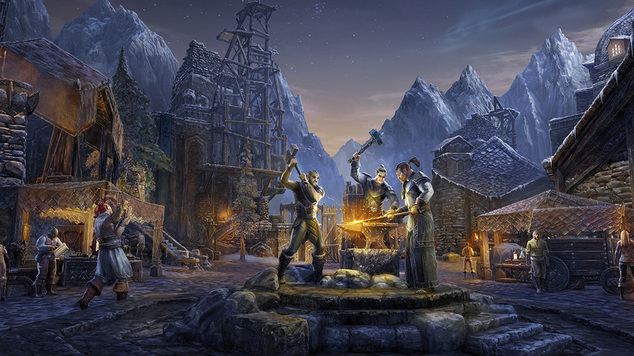 The Elder Scrolls Online just launched the PC version of its latest (and largest) DLC expansion pack, with the world-wide launches for both the X-Box One and Playstation 4 consoles to follow in just a few weeks on November 17th and 18th, respectively.

For those familiar with Bethesda's Elder Scrolls lore, Orsinium was introduced quite early on in the franchise and served as one of ESII: Daggerfall 's variant endings for the popular sandbox RPG. As one of the very first PC games I ever played, seeing more lore peeking back into the franchise from the second installment of the Elder Scrolls setting is always a treat.

Hear what Creative Director Rich Lambert has to say about this new DLC's story, content, and features:

Welcome, everyone, to our second DLC game pack – Orsinium! This is by far our largest DLC to date, and one of the largest zones we've ever built. There is a huge amount of content to discover with tons of new quests, group bosses, delves, public dungeons, new items, and of course the PVE game mode - the Maelstrom Arena. The team has really outdone themselves with Orsinium and I know you are going to be amazed when you get in and experience what has been built.

Orsinium isn't just a new zone, however. The base game patch for this DLC includes a large number of quality of life improvements that everyone gets access to including controller support, battle leveling updates, subtitles, shield dyeing, LFG improvements, and the Champion Point cap and catch-up system. We're committed to the continual improvement of the game and making sure we're delivering a high quality, fun experience for all.

I know a lot of you are already asking, "What's next for ESO?" Well... aside from a short, well deserved holiday break for the team, our focus is on the Thieves Guild DLC. With it comes a new Trial as well as a myriad of other bug fixes and quality of life improvements. We will have more details on the Thieves Guild and the other DLCs in the new year.

Here's to an exciting Orsinium launch and to even more exciting things to come! 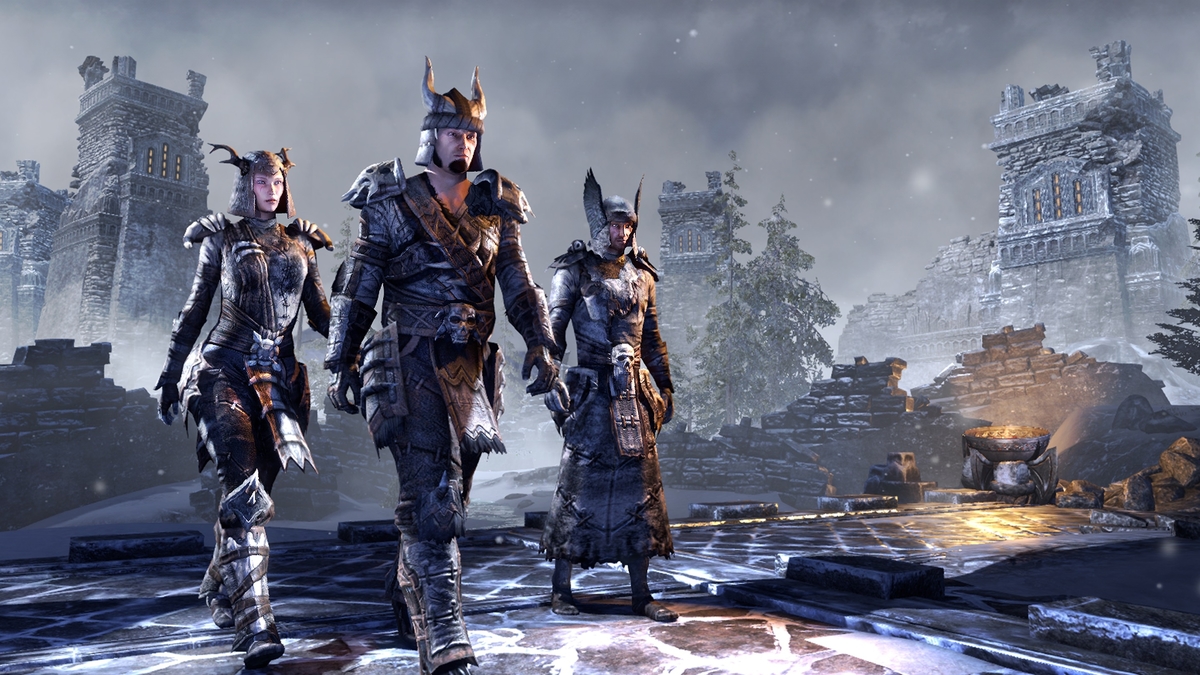 How To Get It

You can purchase the Orsinium DLC game-pack on its own to further enhance your current TESO experience, or get it by activating an ESO Plus membership. If you're already an ESO Plus member, than all the additional content and features listed above should be accessible the next time you enter the world! To find out more info on the DLC details and how to purchase it or activate a Plus membership, check out the game's official website.