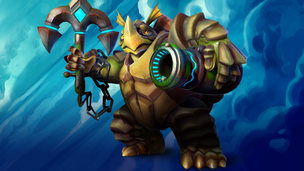 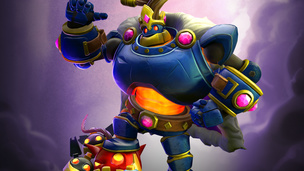 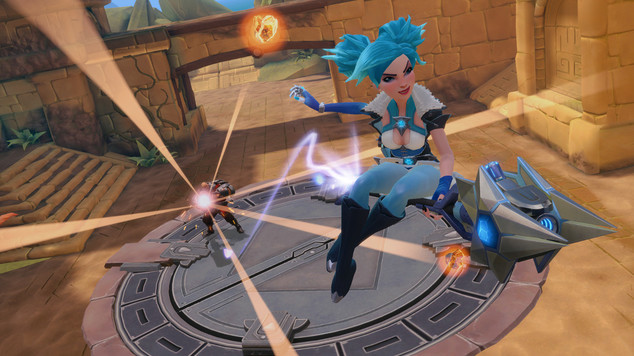 Paladins Adds First New Champion, Evie
Evie the “spunky winter witch” has been added to the lineup of playable champions in the Paladins closed beta w

Paladins, the upcoming team-based competitive shooter from Hi-Rez Studios has gained a new playable champion in the form of Evie. The first new champion to be added to the Paladins closed beta, Evie is being described as “a spunky winter witch with a focus on hit-and-run action and tactical misdirection”.

Evie’s abilities include creating illusions of herself, teleporting short distances, and as shown in the first screenshots, Evie can also “soar above the battlefield on her staff”.

The latest patch for the Paladins closed beta also includes a number of other notable includes. Existing maps have seen some slight tweaks, while new collectible cards have also been added. We’ll be diving in to check out these changes and new additions, and will be sure to report our findings along with our initial impressions of Evie. 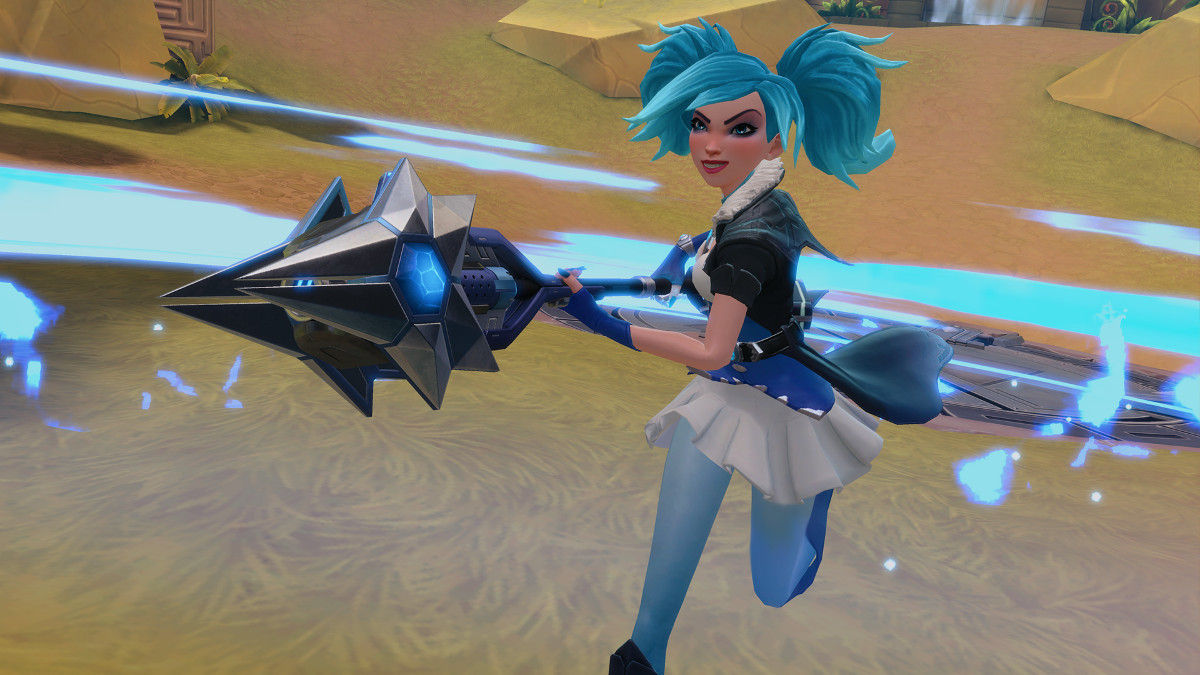 In the meantime, those of you interested in checking out Paladins can sign up for a chance to participate in the closed beta over on the official website. You can also check out a Patch Overview video below.