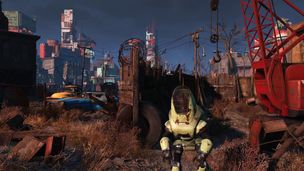 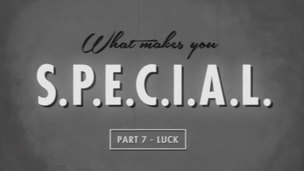 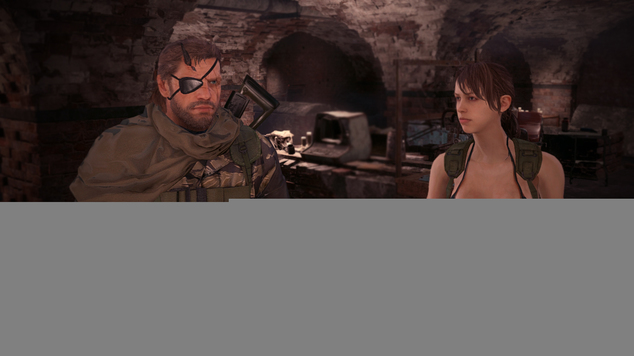 Play as Big Boss or Quiet with New Fallout 4 Mods
Two 2015 smash hit games are crashing together with this latest mod.

Apart from Fallout 4, Metal Gear Solid was 2015s other most successful "sandbox" game, and now players can combine the two. With the Metal Gear Solid - All in One Mod, you can throw on the characters skins of Big Boss, the elusive sniper Quiet, or Skull Face. Not only that, the mod comes packed with all sorts of game assets from metal Gear, including various sets of clothing, armor and accessories (even wigs!).

Fallout 4 has received a steady dose of mods since it's release, which is on par a series that has become almost as well know for it's crazy user creations as it has for it's core gameplay. Some of the more notable mods that have been making the rounds are the base building mod that allows players to further customize their settlements with new items, the ability to add ponytails to your characters model, and of course the transformation of every Deathclaw into some sort of twisted Macho Man hybrid.