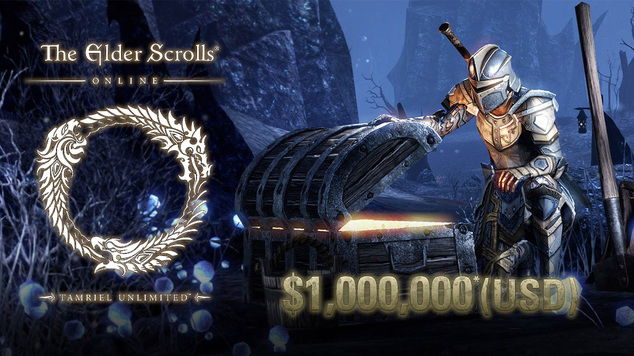 Play Elder Scrolls Online - Win 1 Million Dollars
Bethesda Is offering players of ESO the chance to win one million dollars (US) over the holiday season! You're

On the tail end of a social media campaign by Bethesda for #MillionReasonsToPlay  via Facebook, Twitter, and the official forums - the company is planning to supply at least one lucky player with a million reasons of their own!

Details from Bethesda on how to enter and win:

"In order to win our grand prize, you'll need to register for the contest via our online entry form by January 10th, 2016. Then, just log into the game sometime between December 3rd, 2015 and January 10th, 2016. That's it! If you don't yet own ESO, now's a great time to pick it up: The game is available for 60% off digitally from our store, along with Steam, PlayStation Network and Xbox Live – along with other participating retailers – now through December 7th.

And because we want to share the wealth with more than one lucky winner, we're also awarding a heaping helping of crowns to other intrepid adventurers. Along with the million dollar prize, 1,000 lucky winners will be rewarded with 3,000 crowns each. You'll be able to buy anything in the Crown Store including mounts, pets, costumes, DLC game packs, and more.

The grand- and second-prize winners will be randomly selected from all eligible entries on February 1st, 2016.

You can also discuss the contest with other players on game's official forums.

When Winners Will Be Announced

On or around Monday, February 1st the winner of the Grand-Prize $1 Million, and the thousand Second-Prize winners will be randomly drawn and announced. 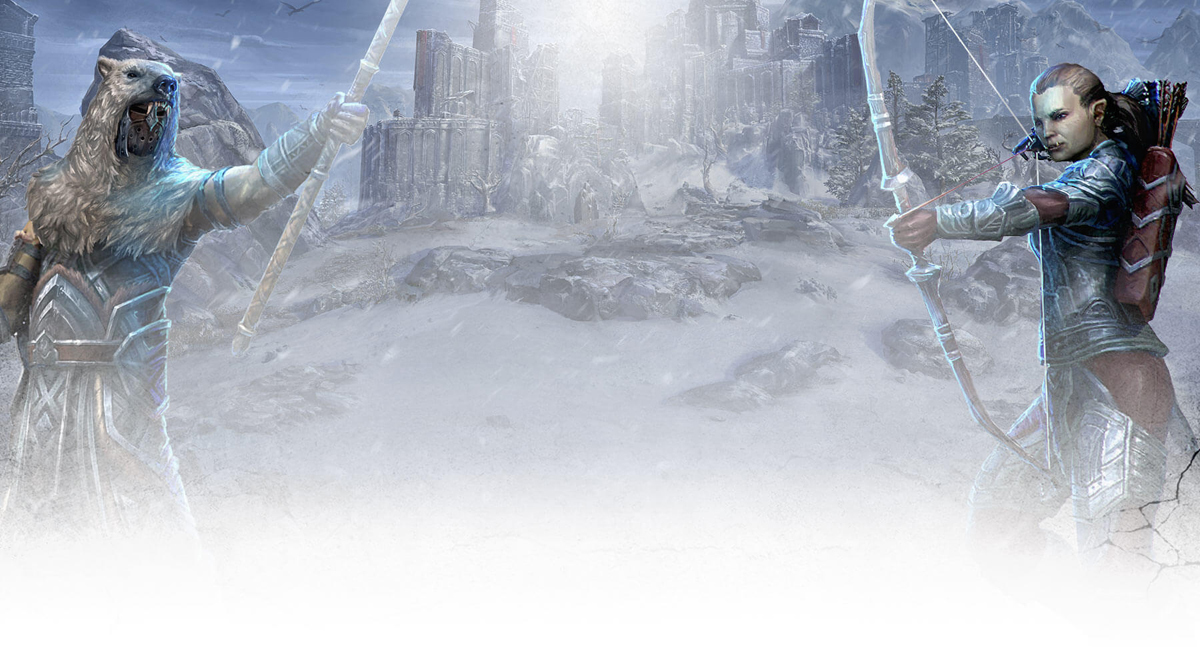