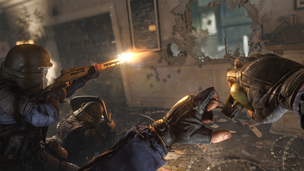 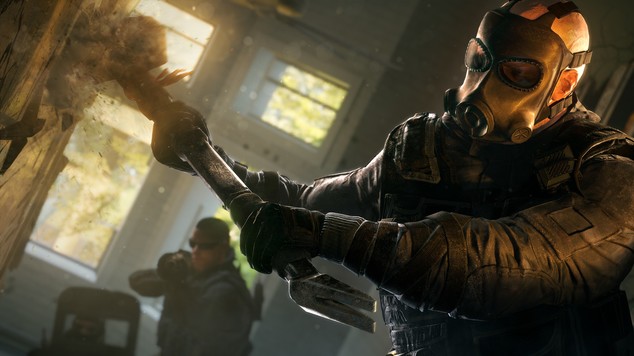 The Rainbow 6 Siege beta that was supposed to start yesterday got off to a bit of a rocky start when it was immediately apparent there were some major networking issues going on. Right when the beta was supposed to go open, it was closed back up again while they applied the fix. Hourly updates were given in the official forums on the status of the fix, as thousands of eager fans waited to pile in on every platform.

We’re currently seeing issues with matchmaking times and disconnection on all platforms. As such we’re postponing the Open Beta until a later time and keeping the game under Closed Beta status.

It wasn't until early this morning that Ubisoft was confident enough to call the new start time of the beta, which would be today at 12pm.

We are happy to confirm we will be launching the Rainbow Six Siege open beta at 12pm EST.

We want to thank everyone who is participating in this beta. Your feedback helps us improve. For everyone who hasn’t been able to play as yet, we apologize for the inconvenience and we appreciate your patience and understanding.

Update: It appears that the fix went off without a hitch, as many players are already piling into the game.