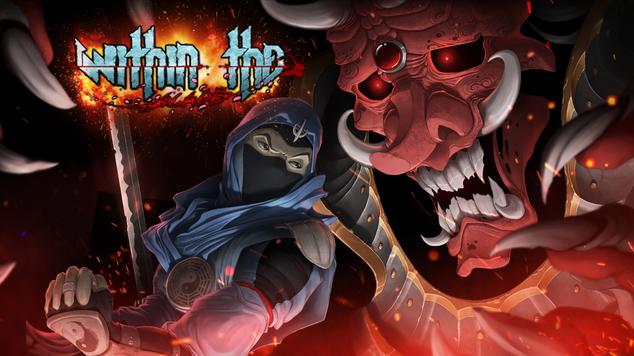 Indie publisher, Ratalaika Games, along with developer Ametist Studio, is pleased to announce the digital release date of Within the Blade (WTB) coming on PlayStation, Xbox and Nintendo Switch on July 16th. Renamed from a highly acclaimed PC release, which garnered great reviews from the PC steam community, and top PC media, the console port is a must for fans of all out action combat. 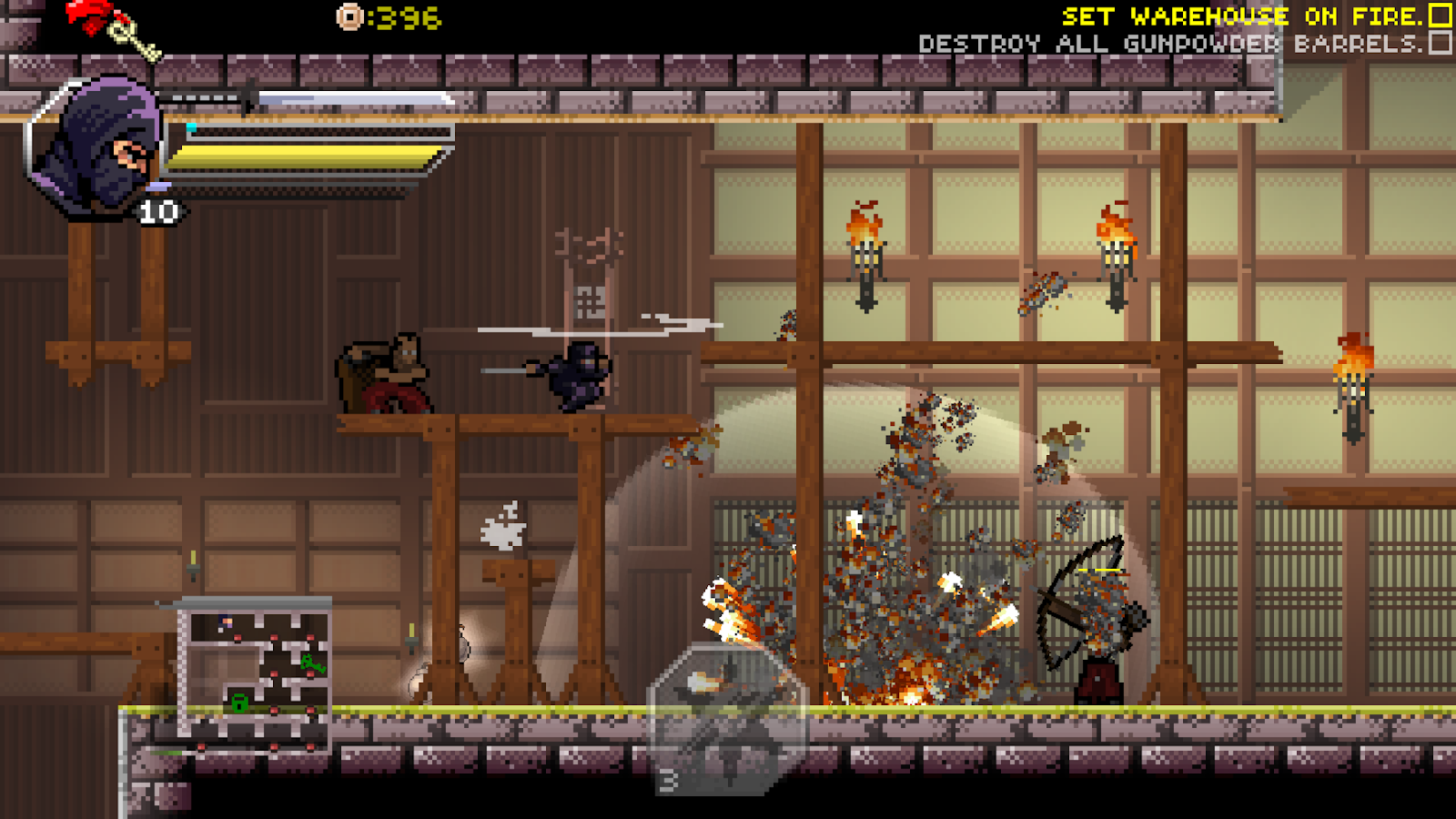 WTB has many distinguishing and unique features with its  simplistic presentation offering detailed pixel art animations, ninjas galore fighting to their death, crafting of weapons and a whole lot more to present an ongoing challenge that will please and entice even the best of players. Importantly elements such as random level generation, crafting, skill trees are all part of a great mixture of ideas and  interesting implementation.

“…… I didn't tire of slashing and uppercutting my way through a level's worth of mooks again.”

“Money is dropped quite generously, should you favour lobbing knives about, and although it's a challenging game, I feel like it wants you to have a good time from the off. “

“With all the 80s revival stuff going on, it's about time we had a retro ninja beat 'em up.”

A Japanese Daime named Mamoru Imai summons demons to join his army, but darkness takes over his body and demons wreak havoc in the country. The player starts in the village "Black Lotus" and sensei sends him on the next mission. After each mission, the player returns to the village (Hub location) and here the player can take a break, craft, trade, inventory management, Sensei can learn new skills and get a new task. 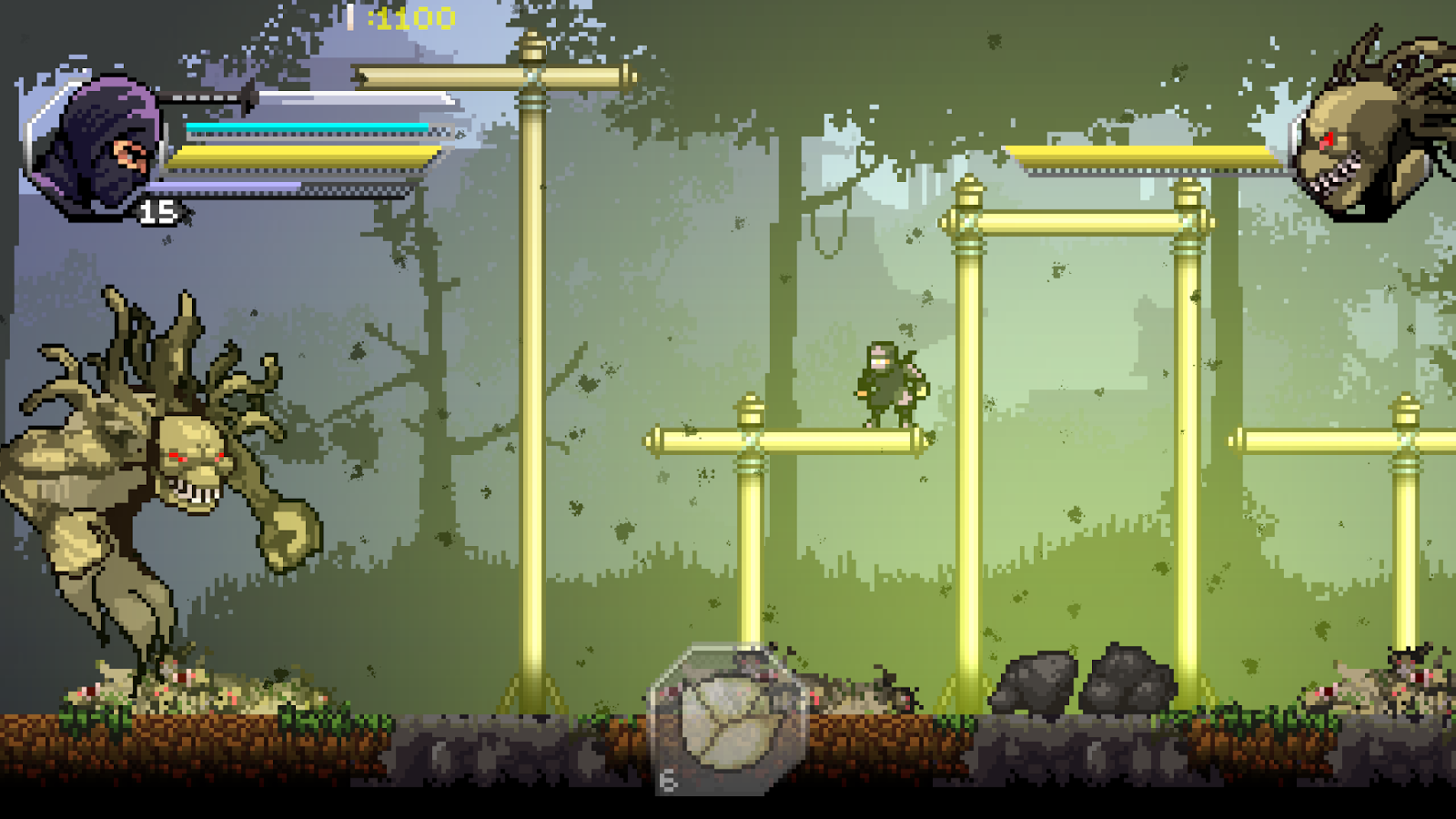 To complete this eventful and compelling challenge the player will traverse through 5 game acts, each act including 5 levels, along with some fearsome and confrontational bosses with the aim of completing the 25 levels and defeating all the Bosses! Along with the player's main objective, of surviving, fighting and progression -  each level has additional tasks, completing them the player receives additional experience and money.

WTB can best be described as a platformer with stealth elements not forgetting a quantity of RPG elements.