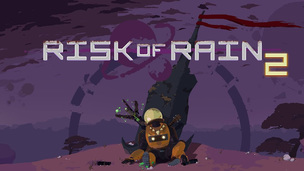 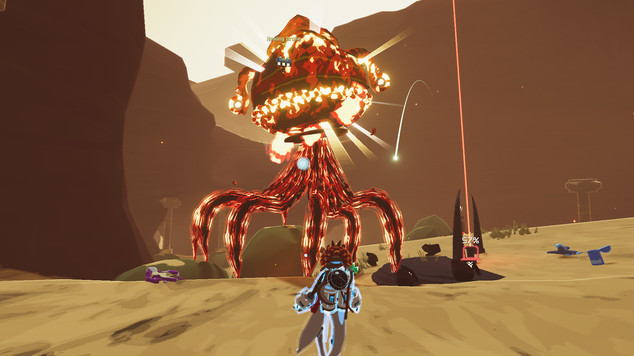 Risk of Rain 2: April Developer Update
There's plenty of fixes and improvements on the horizon for Risk of Rain 2.

Over on Tumblr (what!?), Risk of Rain 2 developer, Hopoo Games, have released their second blog. In it, they discuss their thoughts on what has happened since the Early Access release, ranging from Major to Minor points. Overall, it's a lot of acknowledgements for bugs and tweaks/fixes that they're working on, including the need for a roadmap. Full scoop below.

Stuff we are working on

Please let us know if we missed anything - there is lots more going on behind the scenes but we wanted to make sure we get some of this information shared with the community. Again, thank you all so much for the amazing first week. We are so excited for the future of RoR 2 and what’s to come!

Risk of Rain 2: 500,000 Players Swoop In
Are you playing the re-imagined roguelike?