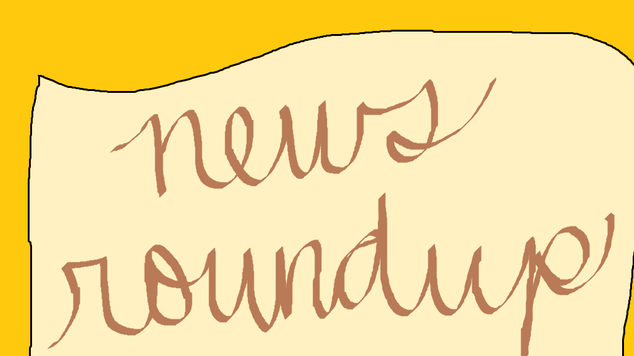 It's the weekend and if you're not hungry for more BlizzCon news, you're probably wondering what else is happening out there in MMOLand. There's a lot of cool bits happening from all sorts of places, such as ArcheAge, Trove, EVE Online, and a Kickstarter for a webseries called Haphead. However, if BlizzCon is your jam, we have plenty of coverage for that! Between our folks on the floor in person in Anaheim to our folks covering the show with digital tickets, we're working hard to make sure you get the details. It's Saturday, feel free to stay cozied up on your couch in a blanket burrito marathoning Netflix. We've got your BlizzCon coverage for ya! Check out our BlizzCon Center for all the news!

Trove's Open Beta just started, effectively giving Trion's latest free-to-play title a soft launch. They haven't released any new news about the game, other than it's now in Open Beta. I last wrote about Trove late in October when Trion was having a Free Play weekend, and it doesn't seem like there's been anything else said about the game since then. My guess is, Trion's been busy preparing their adorably candy colored sandbox MMORPG ready for soft launch. To play Trove for free, all that is needed is a free Glyph account, which is Trion's launcher for all of their games.

More Trion news, and also free-to-play via the Glyph launcher, is ArcheAge. Trion, who is publishing ArcheAge for the west, just released the Conquest of Auroria update for North America. With the lost continent of Auroria being discovered, players have six new zones (the press release says six zones, but the blog post states only four) to romp around in, not to mention a new 10-man dungeon, Serpentis. New zones are claimable by guilds. Guilds also get castles in this update and guilds can also go to war with one another with sieges now in the game. Players can also construct Farm Wagons now, which can carry four tradepacks. If you've missed it, be sure to check out David's Auroria interview with the Trion team. 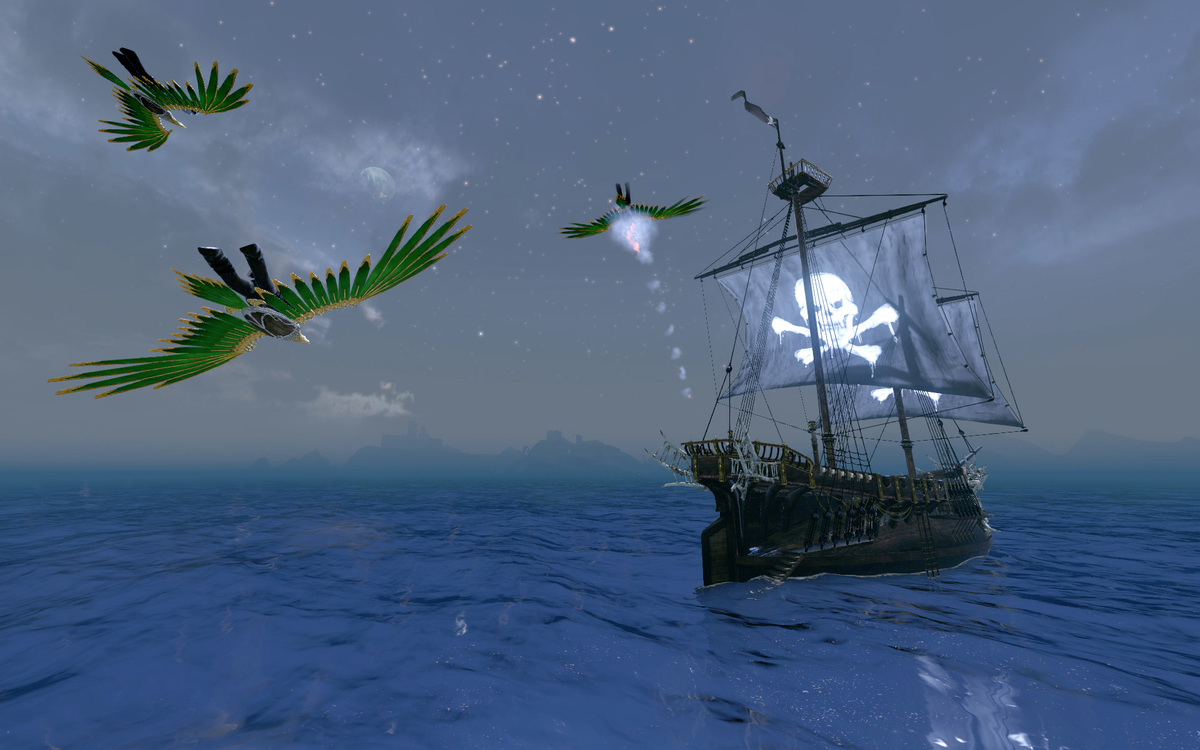 CCP is requesting community feedback in regards to EVE's new UI. Since the current UI in the game is from around 2000, the UI team wants to update it to keep EVE looking modernized. The team has been working on giving the UI little tweaks and adjustments over EVE's lifetime, mostly to give quality of life improvements, but now the team is ready to give the UI a drastic overhaul, much like a celebrity getting a facelift. They also want to give the UI a better look and feel, to make it more sci-fi and less operating system. The UI team asks anyone interested to head on over to Singularity to test the new UI and to give them any and all feedback you might have. The plan is to include this overhaul in December 9's Rhea update. For a first look before loading up the test server, check out this blog post from the team. 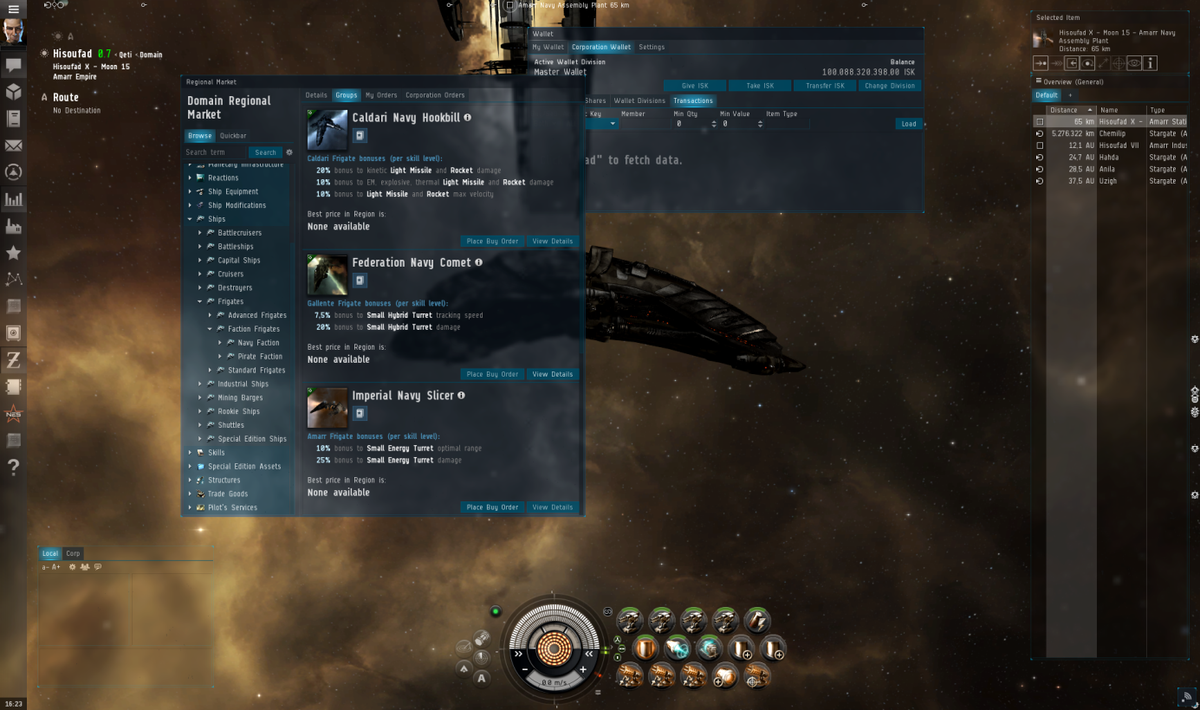 While Haphead isn't an MMOG, and the game associated with it is only single player, I think that it is relevant enough and the story is pretty interesting, so I'm excited to talk about it. Currently, Haphead is at the tale end of its current Kickstarter campaign. With five days to go, they're only half way to their goal. Whether or not the campaign is successful, I do hope that they don't give up if the funding doesn't happen this time. The indie game Overgrowth, which is an RPG where you play as a biped rabbit featuring brutal combat and the ability to leap or climb through levels, has joined forces with Haphead to give pledges at the $50 level or higher a free copy of the game. Overgrowth is currently in Early Access, and more information regarding the game can be seen at its Steam page.

So, if Haphead isn't a game, and the game connected to it is single player, why am I writing about it? Haphead's mission is pretty simple. It's a steampunk flavored webseries staring a young woman who has her life saved by video games. Lately our community has been a boiling pot of negativity, especially towards women in the industry. I firmly believe that rather than spewing hatred and vitrol towards women just because they won't be silent and they might just have a different opinion than yours, we should fix what's broken in our community. That starts with creating positive spaces for women, and learning how to be constructive in our criticism. Did you know that you can not like something, say you don't like it, and do so without speaking one single death threat? Even though Haphead is related to gaming (the heroine is granted lethal abilities through a game's haptic feedback), having strong women leads in relation to gaming is pretty rad in my book. The world, in my opinion, could always use a new Buffy or Veronica Mars.