Sevencore Closed Beta Begins August 9th
<p><em>Sevencore</em> is heading to closed beta next month. Find out how you can be a part after the jump. </p
News
Sevencore

Sevencore Shutting Down in April
<p>Another game service bites the dust in 2013 as gPotato pulls the plug on <em>Sevencore</em>. </p>
News
Sevencore 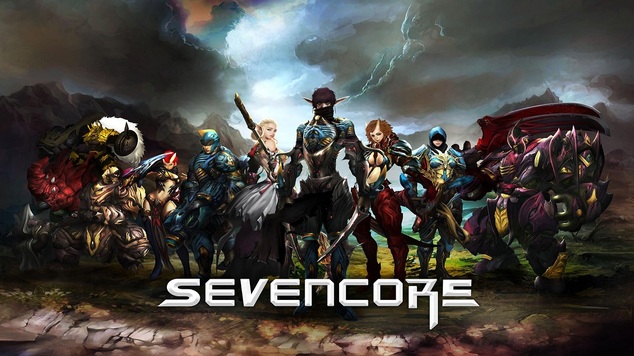 Today, Webzen announced a new class for its free-to-play MMORPG, SEVENCORE. SEVENCORE focuses on fast-paced mounted combat in a world that features both fantasy and science fiction elements. Assassins use daggers as you would expect from traditional fantasy-based games, but can also use claws in SEVENCORE. The class is designed to leap out of the shadows to take down enemies quickly and then fading out of view once again. See the press release below the break. 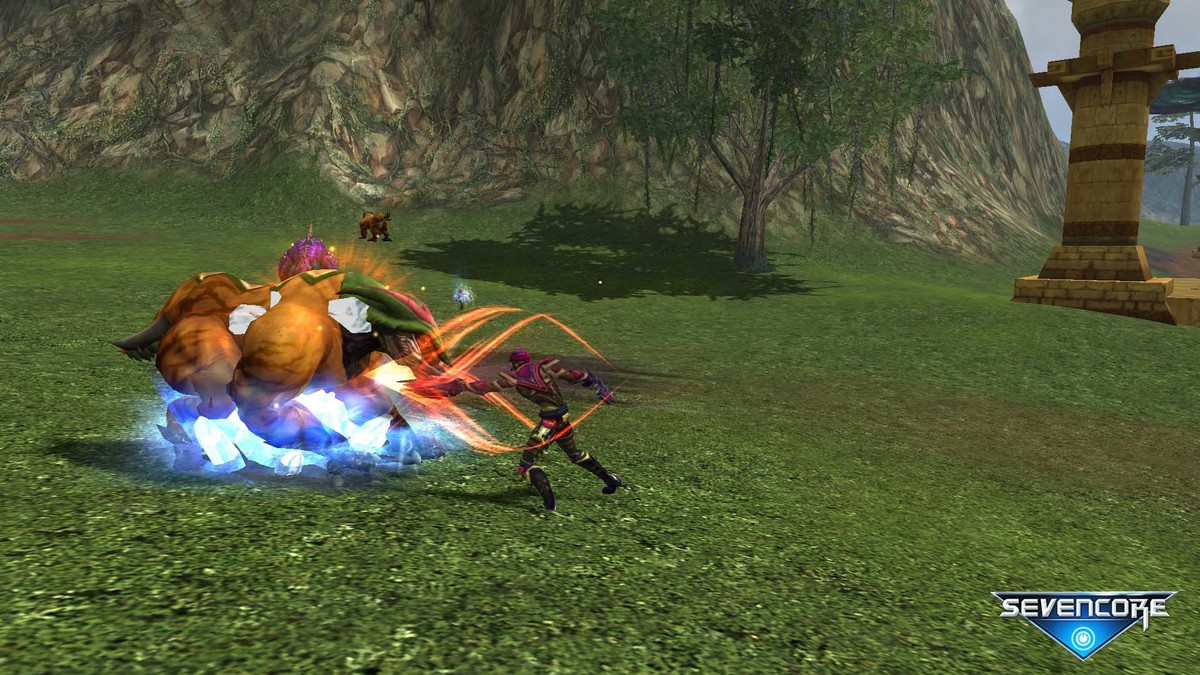 After the scheduled maintenance on Tuesday, 13 January, the Assassin is now available for both English and Spanish servers.

Assassins are masters of agility who fight using daggers or claws to eliminate their opponents. Assassins specialise in melee combat, dealing swift and deadly blows using Daggers or Claws. Assassins bring both a high critical chance and dodge rate to the table, allowing them to outmanoeuvre foes before landing the finishing blow.

Claw Assassins are powerful melee fighters with access to numerous abilities to boost their critical chance, as well as skills allowing them to deal quick attacks to numerous foes. Claws specialise in striking quickly, dealing a large number of small blows in a short period of time. Claws pierce their enemy's defence by puncturing their armour, dealing critical damage.

Dagger Assassins rely more heavily on single target damage, with the ability to cloak themselves in order to deal powerful stealth attacks to unsuspecting enemies. Along with a strike from the shadows, exploiting your opponent's weakness and dealing crippling blows, Daggers allow the Assassin to deal small, quick blow, while being more agile than their warrior counterparts.

With this new content update, SEVENCORE offers an increased level cap for characters in English Server, going from level 60 to level 80. In conjunction with this increase, players with level 80 character will be able to explore a new field, Ancile Islands.

From now until 27 January, the Dungeon Runner Event will be organised by the Sevencore Team. Once players accept an event quest from event NPC at Delos and clear the dungeon, they will get a special prize.

In addition, a brand-new item Mechanical Mount will be available to buy on limited offer until the scheduled maintenance on 27 January 2015 (UTC).

To read the latest guides, news, and features you can visit our Sevencore Game Page.

Sevencore Closed Beta Begins August 9th
<p><em>Sevencore</em> is heading to closed beta next month. Find out how you can be a part after the jump. </p
News
Sevencore

Sevencore Shutting Down in April
<p>Another game service bites the dust in 2013 as gPotato pulls the plug on <em>Sevencore</em>. </p>