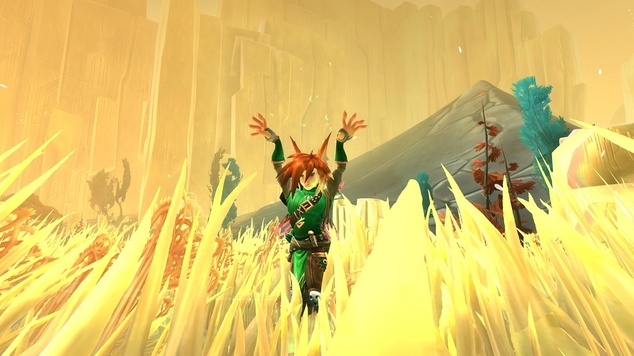 Shiphand Changes for WildStar
A new dev blog has been posted to WildStar's website by Senior Game Designer, Kristen “Caydiem” DeMeza, who is

A new dev blog has been posted to WildStar's website by Senior Game Designer, Kristen “Caydiem” DeMeza, who is also the expert when it comes to Shiphand missions. The team has been wanting to add in an extra oomph in regards to Shiphand missions for awhile now and DeMeza has introduced what one member from the community has called “the best article they have released in the last 6 months.” When I wrote about WildStar's 2015 roadmap, there were plans for the year that were not revealed yet. Shiphands were not discussed in the blog, and this makes me wonder what else is on the verge of announcement. If Carbine has similar announcements planned, well, I'm pretty excited for the community. 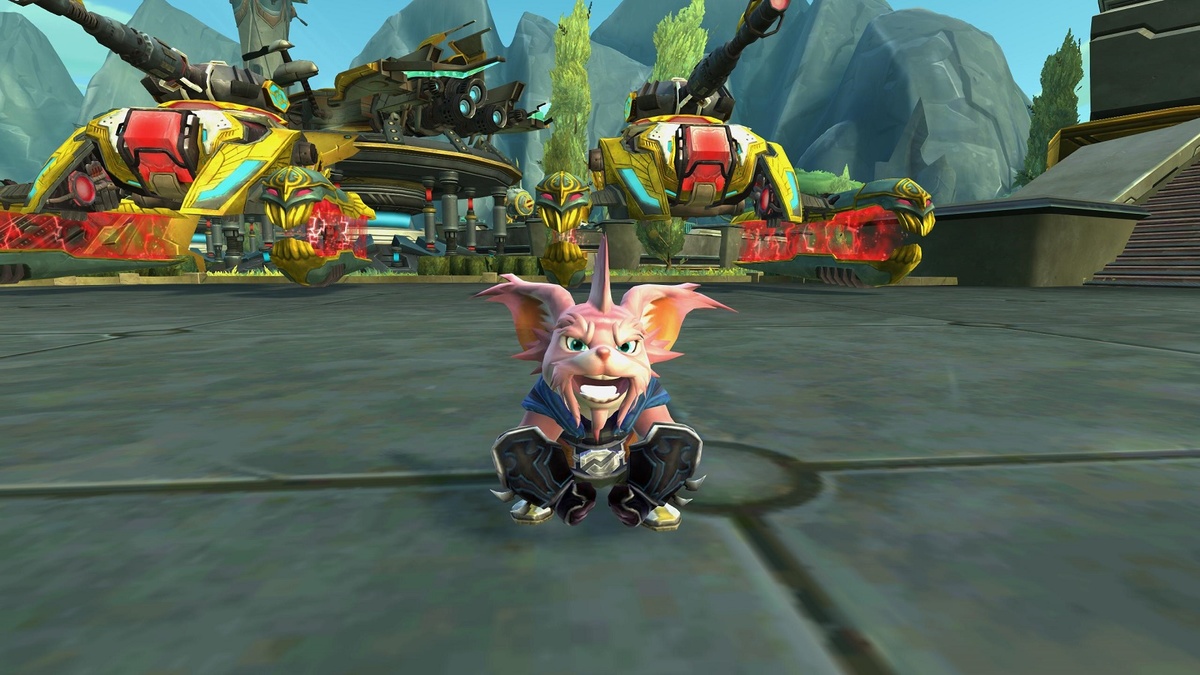 What's the big deal? Carbine realized that they had one aspect of the game that people have been overlooking, so they set out to change that. Shiphands can be completed either solo or in a small group – that choice is yours. Now, they can also be experienced at max level either for the first time or all over again, with the introduction of Veteran Shiphand missions. That's not even the best news, either. You can queue up solo, with friends, or looking for others all from within the group finder. This will save you time hoofing it across the Nexus if you can just pop on over into one whenever the mood strikes you.

Along with Dungeon, Adventure, and PvP dailies, Veteran Shiphands will also offer dailies for max-level players which will guide them to this new content and give a little reward on top of everything else. Don’t worry about hoofing it out to your favorite Ekose to hit up a Shiphand mission – they’ll be available in the Group Finder. If you would rather go it alone, simply check “Do Not Find Others” and then jump in solo. If you have a group of friends already, check the “Do Not Find Others” option and jump in as a group. And lastly, if you want to find other players to run with, keep “Do Not Find Others” unchecked and it will search for others out for a little Shiphand fun, seeking an ideal group of about three people regardless of their character builds.

Along with this news is the news of a new Shiphand mission, They Came from Fragment Zero! which will be level six in its original state, or level 50 as a Veteran mission. Now that you've got the option on how to do these, you're probably wondering if there's a why to go with it. I mean, anything done in a game needs to be worth your time, right? Every aspect of a game has a purpose, whether you're working on something a little at a time for a larger gain, or you have something in mind for a more immediate reward. Regardless of how fast your gain is, you do expect it, otherwise, what's the point? Carbine's taken this into consideration, too, in order to give you a reason to want to do Veteran Shiphand missions.

If you’ve played WildStar with a group, you’ve probably accumulated some Renown. Our intrepid item designers have added a whole new scope of rewards that can be purchased with your Renown points, and for fresh level-50 players this will be a great to gear up from your questing items to prepare for Veteran Adventures. You’ve got many more options, including gear that is intelligently randomized. No more strange stats you don’t care about - the gear from our Renown vendors has your primary assault and support stats in mind. You know what you’re getting when you buy them. In addition, there are tons of other rewards available, whether progression-oriented or social in nature. 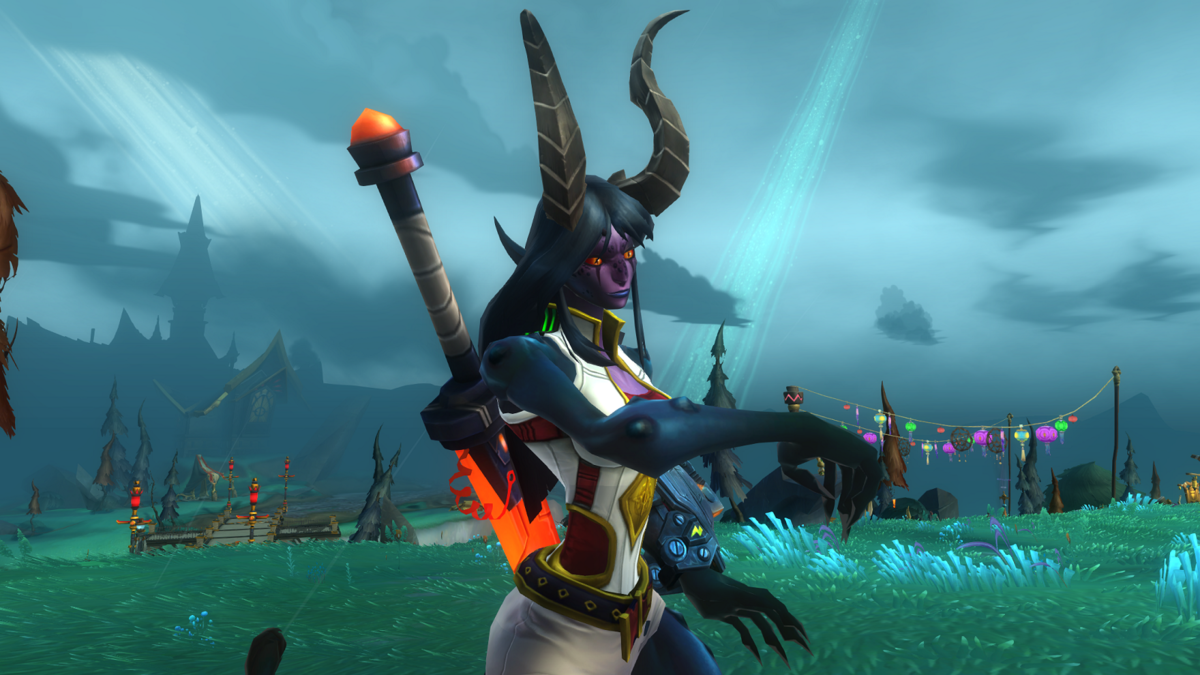 The Renown vendor isn’t the only place to look to for Veteran Shiphand mission rewards, however. When you complete a mission, you’ll get a reward that matches your medal – and not only better rewards, but more of them, too. You can receive dyes (including those coveted rare ones!), AMPs for your class, runes, gadgets, housing décor, and even a new mount or two if you get lucky!

What more could you ask for? Content accessed when you want it, the way you want it, and even a good reason to want to do it. Reading the community's response to this news so far shows that this type of content is definitely wanted, and that folks are pretty stoked to hear that it's coming. On the forums, DeMeza follows up in a reply post to state that Shiphands will have dynamic scaling, whether in normal or veteran mode, and can accommodate 1-5 players depending on what you want to do. Another point DeMeza makes is that there is not a week lockout, but the normal instance lockout will be in place, so you might not want to haul through a bunch in a short time frame. As someone who didn't experience this content when I was playing the game regularly, now I'm kind of disappointed with myself. If I resub for a month to check these out, I wouldn't be surprised.