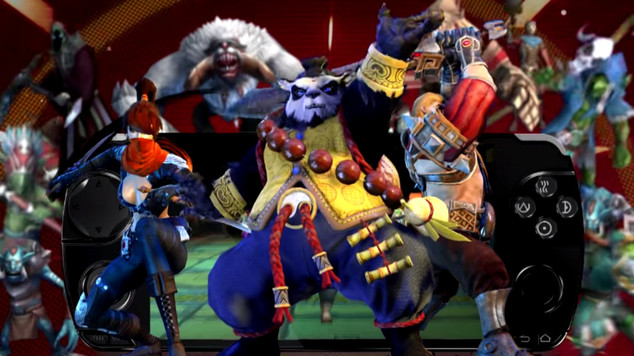 MMO gamers looking for a lightweight title to play on the go have a new title to look forward to from Snail Games. Taichi Panda is described as an “action dungeon crawler” featuring a variety of classes, a pets system, and both a single player story and real-time multiplayer mode.

Taichi Panda launched this week in select regions, and is now available in the almighty iOS App Store in Canada, Australia, and New Zealand. Pricing for Taichi Panda is based on region with the following breakdown:

The app purchase includes the full game as well as 400 Diamonds and an orange treasure chest. Players will also need an active Snail Games account to play, which can be set up on the official Taichi Panda website.

While we had the opportunity to preview the game last year during E3, it’s been some time since our previous experiences with the game. We’ll be diving in for an updated look and reporting on our findings, but in the meantime be sure to check out the soft launch trailer below.

To read the latest guides, news, and features you can visit our Taichi Panda Game Page.