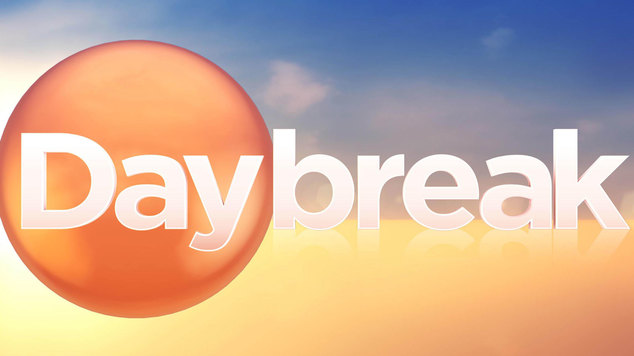 Well who was expecting that? Sony Online Entertainment, the free to play juggernaut that brought us EverQuest and PlanetSide 2 has been bought out by a relatively unknown group known as Columbus Nova.

At present there's no details as to how much they purchased SOE for why. Columbus Nova are known to have assets worth $15 billion and I suspect they'll be seeking a hefty financial return from SOE, sorry, Daybreak, in the near future. What does this mean for existing IP's? No one knows although I'd bet my last dollar that any games which aren't turning a profit, will be closed.

Sony Online Entertainment have said on the subject of resources, "In fact, we expect to have even more resources available to us as a result of this acquisition. It also means new exciting developments for our existing IP and games as we can now fully embrace the multi-platform world we are living in." Let's hope it's true. Oh and before I forget, that isn't SOE's official new logo, it's a morning breakfast shows from the United Kingdom. The full press release is below and you can read some thoughts on it over on the official SOE forum:

Best known for its community-first approach, and blockbuster hits and franchises, including EverQuest®, PlanetSide®2, DC Universe™ Online, H1Z1™, Landmark™ and the highly-anticipated EverQuest Next™, SOE has developed compelling online entertainment for a variety of platforms since 1999.

With the completion of the transaction, SOE will now operate as an independent game development studio and will continue to focus on creating quality online games, providing excellent service to its extensive player base, while centering on its untapped potential as a multi-platform online gaming company. Along with the transaction, SOE will be rebranded and operate under the new name of Daybreak Game Company LLC ( www.DaybreakGameCompany.com.)

"Sony Online Entertainment, newly rebranded as Daybreak, is a great addition to our existing portfolio of technology, media and entertainment focused companies. We see tremendous opportunities for growth with the expansion of the company's game portfolio through multi-platform offerings as well as an exciting portfolio of new quality games coming up, including the recently launched H1Z1 and the highly anticipated EverQuest Next to be released in the near future," said Jason Epstein, Senior Partner of Columbus Nova. "The recent Early Access launch success of H1Z1 is just one testament to the talent and dedication of the studio's developers to create great online gaming experiences."

"We are excited to join Columbus Nova's impressive roster of companies. They have a proven track record in similar and related industries and we are eager to move forward to see how we can push the boundaries of online gaming," said John Smedley, President, Daybreak Game Company. "We will continue to focus on delivering exceptional games to players around the world, as well as bringing our portfolio to new platforms, fully embracing the multi-platform world in which we all live."

For additional information and insight into this directional move, check out our coverage over on EQHammer.com over the next coming days and weeks.