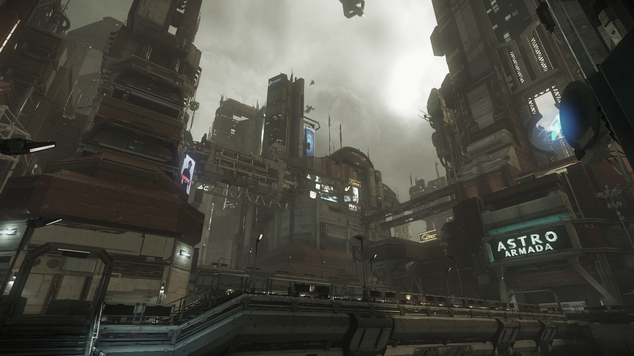 Star Citizen: Free Fly This Week!
Robert Space Industries are allowing anyone who registers on their Star Citizen website to play the game for fr

If you haven’t already heard, Star Citizen is free to play this week. As another Free to Fly event, it’s designed to give players a taste of Star Citizen and what Robert Space Industries are hard at work on. Anyone who has registered on the official website can download the client, load the launcher and begin playing. You’ll have access to the following:

1. Star Citizen Alpha 2.1.2 – Also known as Crusader or the “mini-PU,” this is the nucleus of the world we’re building! Featuring multiple space stations and environments, scripted missions, places to explore and more, Alpha 2.1.2 is your first look at a much larger universe!

2. Arena Commander – Arena Commander is a ‘game within a game’ that we’ve used to develop our flight mechanics and ship combat balance. Take on human opponents or an AI swarm in single seat fighter.

3. Social Module – Interact with other players while you explore our first landing zone, ArcCorp! The Social Module is intended as a starting point for our world building. 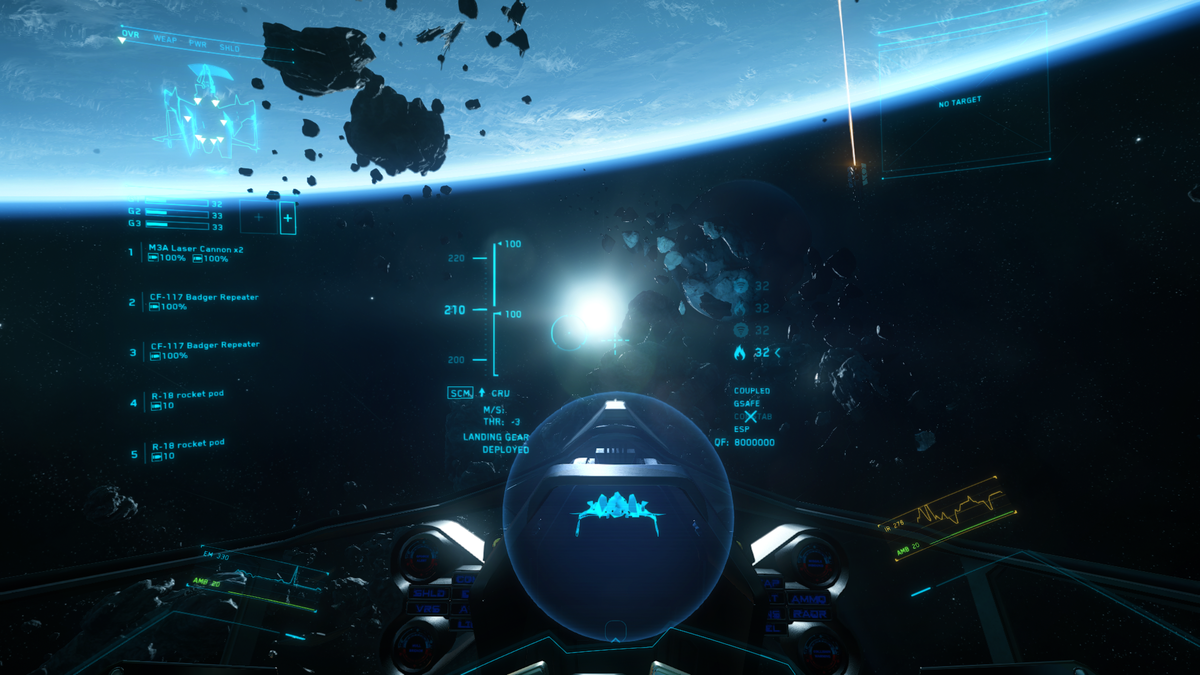 Having jumped in this morning, I have to say I’m incredibly impressed. Blown away in fact. There’s no questioning the game is a visual feast and Area18, ArcCorp is dripping in atmosphere. I can’t remember the last time I was truly giddy to explore a game and Star Citizen has managed to capture what I loved so much about Necron: it’s dark, there’s an ambience and a true feeling of being part of a huge Sci-Fi world. The scope here is vast and as far as first impressions go, it’s honestly hard to beat. As the screenshots I took below show demonstrate, the styling and scale is exceptional.

When it comes to space flight, I’m equally as impressed. I had reservations that using a mouse and keyboard would be a poor substitute for HOTAS system and once again I was surprised. The game plays exceptionally well with a mouse and keyboard to the point where I had absolutely no issues navigating asteroid fields, navigating frighteningly close at times - just to see how far I could push my Hornet. Even if I did get my ass kicked in a Battle Royale, for a novice pilot, I’m pretty pleased I even managed to kill someone. 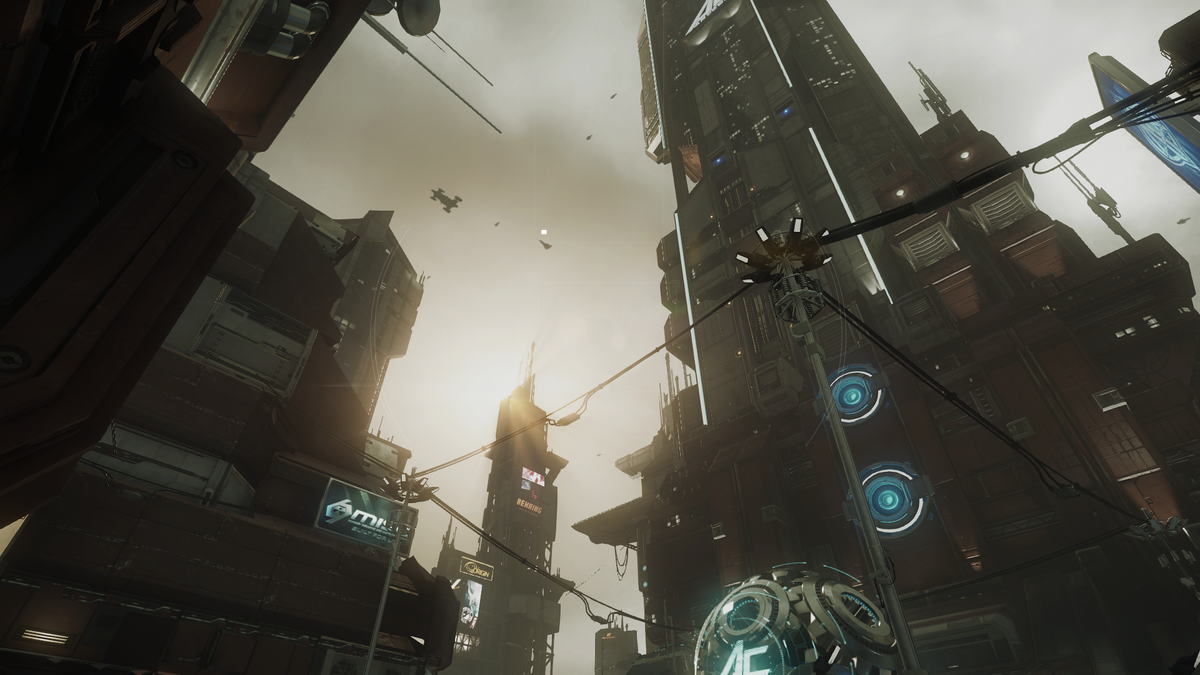 If you’ve nothing to do this week, had doubts about Star Citizen’s potential or want to distract yourself from doing those jobs you keep putting off, I’d highly recommend you dive in.