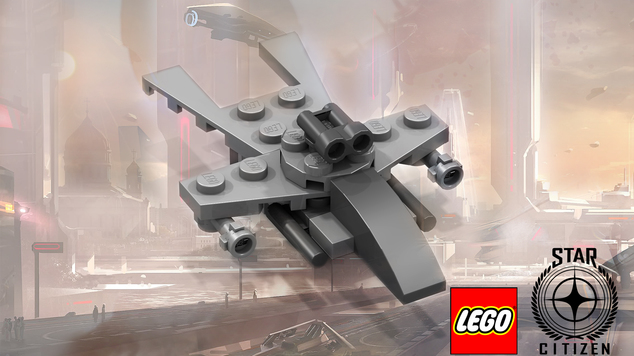 Star Citizen Partners With Lego For Exclusive Ships
In this exclusive reveal, I sat down with Chris Roberts to talk about pairing with Lego to release exclusive St

At the start of last week I had the good fortune of sitting down with Chris Roberts to talk about Star Citizen. Although I’ve been critical of the game in the past, it’s a rare opportunity to talk face to face with an industry veteran. While that interview is still under embargo until next week, Chris has been kind enough to allow us to reveal one specific area that they hope will not only increase the publicity surrounding the game, but secure additional backers and importantly, exposure to a whole new audience.

Lego isn’t a partnership I would have immediately guessed for Robert Space Industries, but it transpires that Chris and his team have been working closely with the Denmark based company for the past nine months. “Lego actually approached us during the making of Lego Movie. They were looking for their next big project after the success of their Star Wars and Harry Potter sets. They’ve also been wanting a new game licence for a while.” Unsurprisingly Chris was a little surprised about the proposal but after meeting with current Lego CEO, Jorgen Vig Knudstorp, it was hard to resist the temptation of the branded bricks that have kept children entertained for a generation. “Like many of the team here, we’ve all grown up with Lego. It’s a toy that’s creative, innovative and accessible. It’s a lot like what Star Citizen is about. Our original designs actually came from a member of our community, Gbrenik, who made some incredible but simple ship designs. We had to say yes once Lego had created prototypes of his ideas. We owe him a big thanks.” 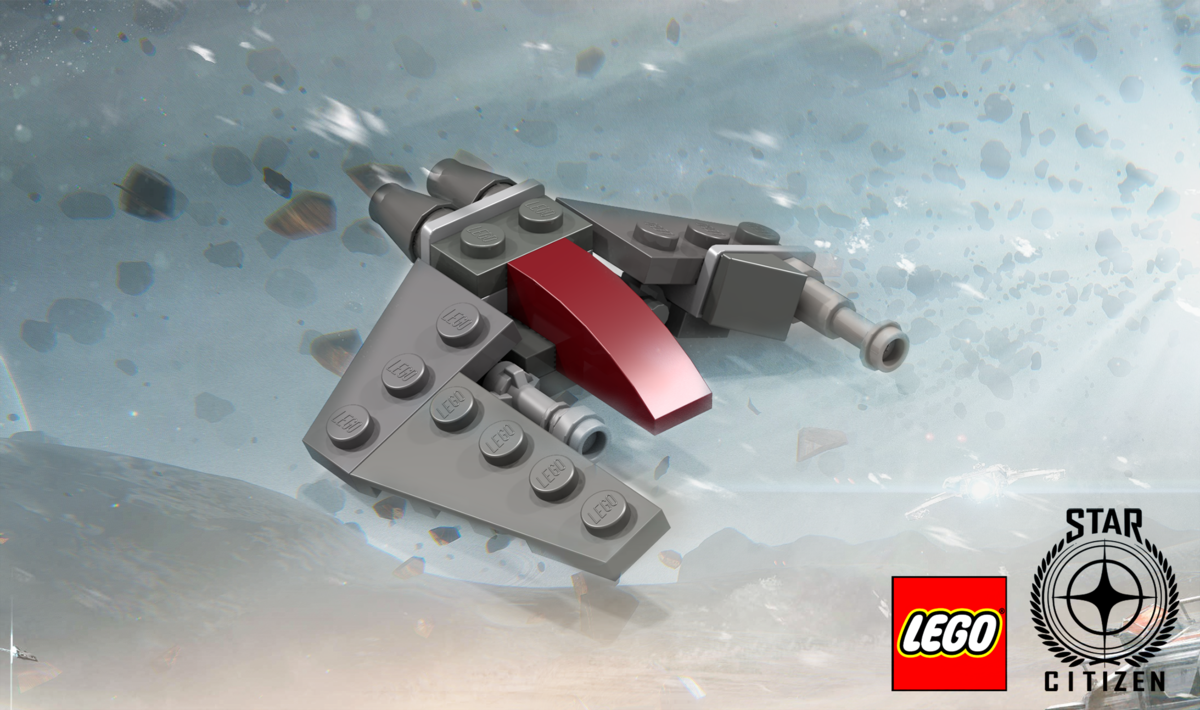 At the moment there’s three miniature ships with a further 7 in the design and production phase. The idea behind the ships is for them to be easily built, to be be cheap so that children can easily afford them and most importantly, be fun to play with. The three exclusive ships are the Raven, a fast and fragile craft that’s designed for pirating. The second is the Enforcer, a craft often used by the Advocacy for interplanetary patrols and the third is the Junon, a long distance transport used for carrying a variety of goods. “One of my original concerns with Lego is the fact that some of the recent sets, especially Star Wars, are pretty expensive. Paying $40 or $50 for a small ship just seems to much, so we agreed with Lego that these would be priced at just $10 with the majority of the proceeds going to charity.” Generously, Robert has also hinted that these miniature ships will be making an appearance in the real Star Citizen but instead of players being able to pilot them, they’ll act as drones or mini pets that follow your ship. “We wanted something for Star Citizen players as well as Lego lovers, so inside each box is a code that you can redeem in game.” He adds that “Each miniature ship will follow your craft until you stow it. We’ve also added a few little animations so that it makes little repairs to your ship or rests on it when it needs to refuel. It’s been really fun to animate.” 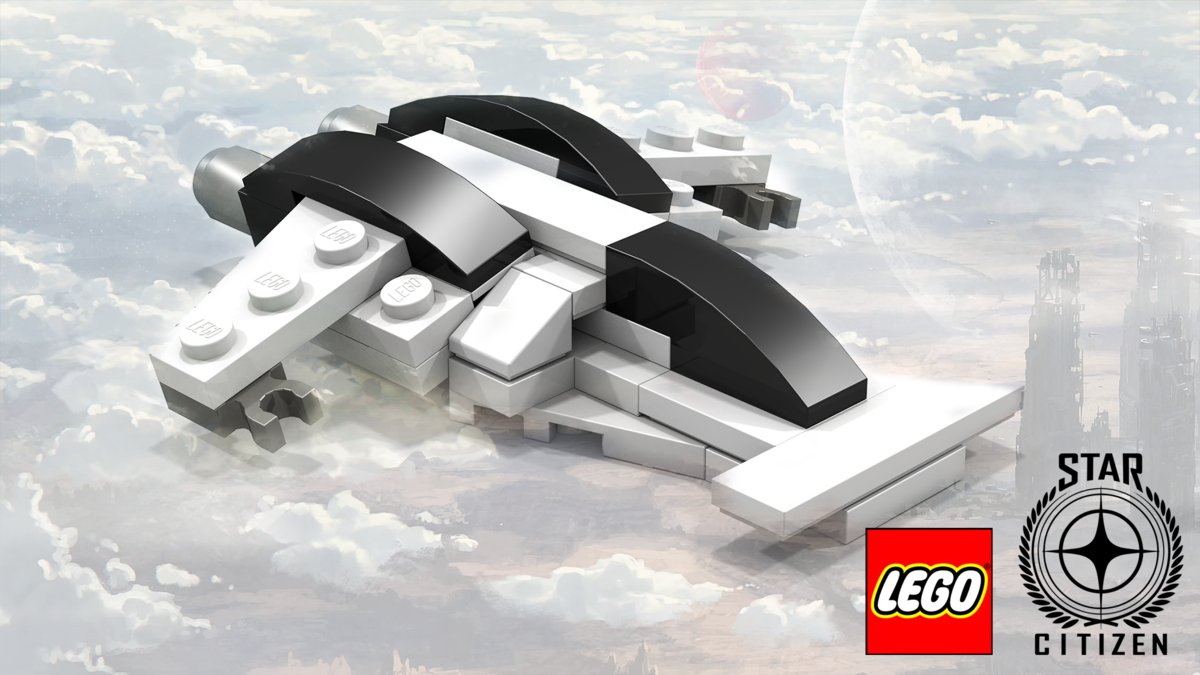 Many might question whether there’s an ulterior motive behind all of this, but Chris assured me that it’s all about getting all ages excited about space and more importantly, aiding in the exposure of Star Citizen. “Although we’ve lots of publicity surrounding the game and our backers are incredible, this is an excellent opportunity for us to expose a whole new audience to Star Citizen. Lego is for all ages and if these sets encourage someone to come and look at our game - great.”

So when can we expect to see these sets in store and what are the other 7 ships going to look like? “They should be arriving in Lego stores by September, and we’ll begin selling them through our website at the same time.” Chris also adds that “we’ll be looking at releasing details of the additional seven ships in the next few weeks as we’re working with both Lego and Gbrenik to get them completed as quickly as possible. There’s one I’m particularly excited about but we’re not quite ready to reveal further details.”

You can find more details about Star Citizen over on the official website, with sales of the new Lego ships being made available on September 1.