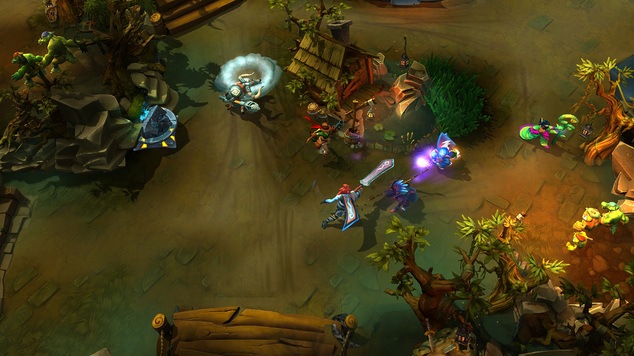 Strife announced open beta at this year's PAX Prime. Since the MOBA is free-to-play (with cosmetic only purchases available through the in-game store), this means the game has now soft launched. Strife calls itself the second generation of MOBAs, because S2 Games' aim is to create a game that is very accessible to newcomers, while having a high ceiling for skill. While they want Strife to be as accessible as possible, it seems that S2 Games has received a lot of flak for touting about Strife's accessibility. Marc DeForest, S2's CEO and Co-Founder, however, described the accessibility in a universal manner everyone can understand:

Our vision for Strife can be best explained by examining the globally beloved sport of Soccer. The way I’d play soccer with my kids is completely different from the way I’d play competitively in college or the way World Cup teams battle professionally. We designed Strife to be a game as accessible as soccer, to be enjoyed by players of all skill levels.

Regardless of how easy or hard a game is to play, however, one of the larger factors that keep people from playing MOBAs is other players. Strife is addressing this, as well, by working on fostering a healthy community instead of a less toxic one. This will be a hard balance, though, considering the nature of competitive gameplay. Part of competitive games includes shit-talking your opponents, calling them a variety of racist and sexist slurs, along with plenty of degrading commentary regarding their mothers. Now that Strife is in its open beta stage of development, it will be interesting to see if they can pull off balancing competitive gameplay with a community that doesn't thrive on toxicity.

Since S2 Games is not a newcomer to the MOBA scene with Heroes of Newerth under their belt, they do have a few years of development experience on-hand already and could possibly pull this off. Until the game has time to ramp up and the community has time to settle, only time will tell if they will be able to foster a good community. HoN's community, as far as established MOBAs go, hasn't been too bad, so it's possible that S2 already has a good idea where to take their players.

Since Strife also emphasizes story and lore, there is a single player mode where you can work through the story arc and learn more about the world inside of Strife. What, you thought this was all about teaming up and punching your opponents in the face? Please. MOBAs can get their RPG on, too. Strife's singleplayer story mode also does a good job of acting as a tutorial for newcomers. If you've been hearing about HoN, League of Legends, and Dota 2, but have been shying away from jumping into the MOBA game, Strife is a good place to start. 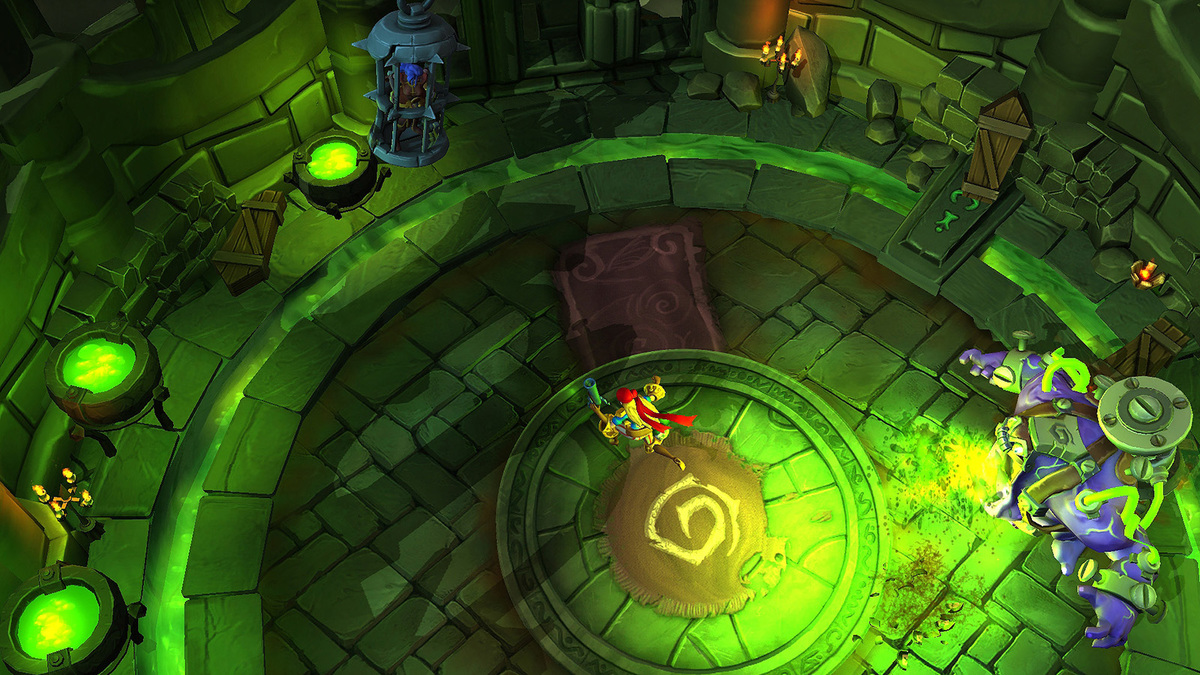 If you are wanting to check out Strife as a Newbie, go to the Welcome Page, pause that video and scroll down. At first, it doesn't appear that there is much info, but after you scroll down, all of the options appear. You'll learn all about their pet system (they grant account-wide abilities you can use on a limited basis during bouts), what the different heroes are, learn about the crafting system (yes, you read that correctly – crafting!), and even get a start on the story arc in Strife. I was disappointed when I first went to this page to learn ore about the game, but now that I see what all is here, they really did do a good job of creating a welcoming environment here, too.

Are you a MOBA fan? Regardless of whether you are or not, how do you feel about Strife, its accessibility and it's MOBA-RPG hybrid system?