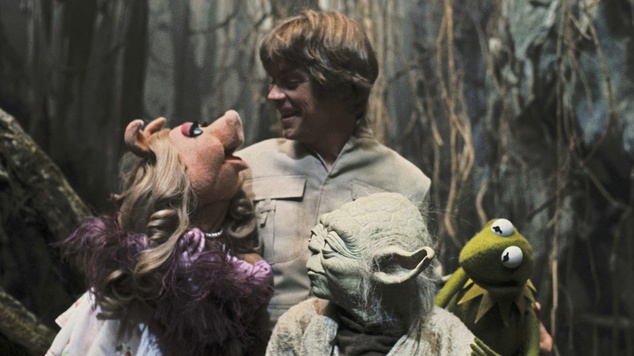 The Patch 3.0.2 notes have arrived to STAR WARS: The Old Republic today, which introduces new events and destinations, as well as some fixes to the game that is leaving the community fairly happy overall. There is one area where people are questioning, though. Part of tomorrows's patch includes a new and improved weekly reward in the way of Companion Outfit Lockboxes, which will come with a full set of 192 armor for a companion for completing the Mission [WEEKLY] Spirit of Cooperation. People are worried that this does not extend to Preferred Status members, since they are blacked out from lockbox rewards. Outside of that, people seem fairly happy with what's included in this patch, which will be pushed to the servers tomorrow, beginning at 3am PST, lasting about four hours. There are some pet bugs, like the Rishi datacron, that are not in the notes. It's unknown at this time as to whether or not a fix has been created for this. Below the break are the notes in their entirety.

If you're wondering about that header image, well, stranger things have happened when doing a site image search for swtor.com.

Long-forgotten Sith spirits have awakened on Yavin 4. This convergence of dark side energies could give rise to a powerful and ancient threat within the moon's already-treacherous jungles...

Improved Weekly Reward! Companion Outfit Lockboxes are now awarded for completing the Mission “[WEEKLY] Spirit of Cooperation.” Each lockbox contains a full set of rating 192 armor for its specified companion.