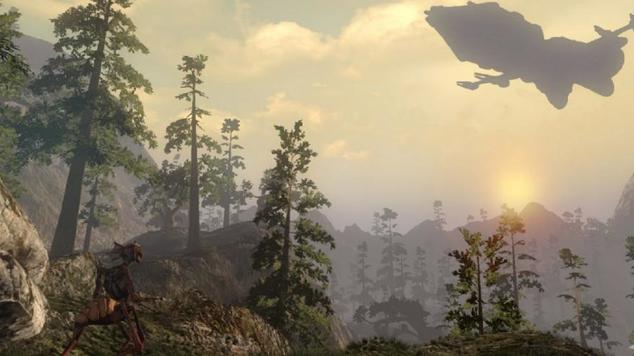 For people like myself, who are interested in The Repopulation enough to want to see what's going on during development, but aren't ready to commit yet, Above and Beyond Technologies has a monthly email that works perfectly. Once a month, The Repopulation's newsletter hits my inbox, at the perfect frequency. I don't feel overloaded with constant emails, so I actually end up reading them, and they come just frequent enough that I don't forge that this game exists. The Repopulation is currently in Alpha 3 in its development cycle and plans on launching later this year. First off in their end of June update, we're greeted by this lovely digital painting by French artist Benoit Niedzielski: 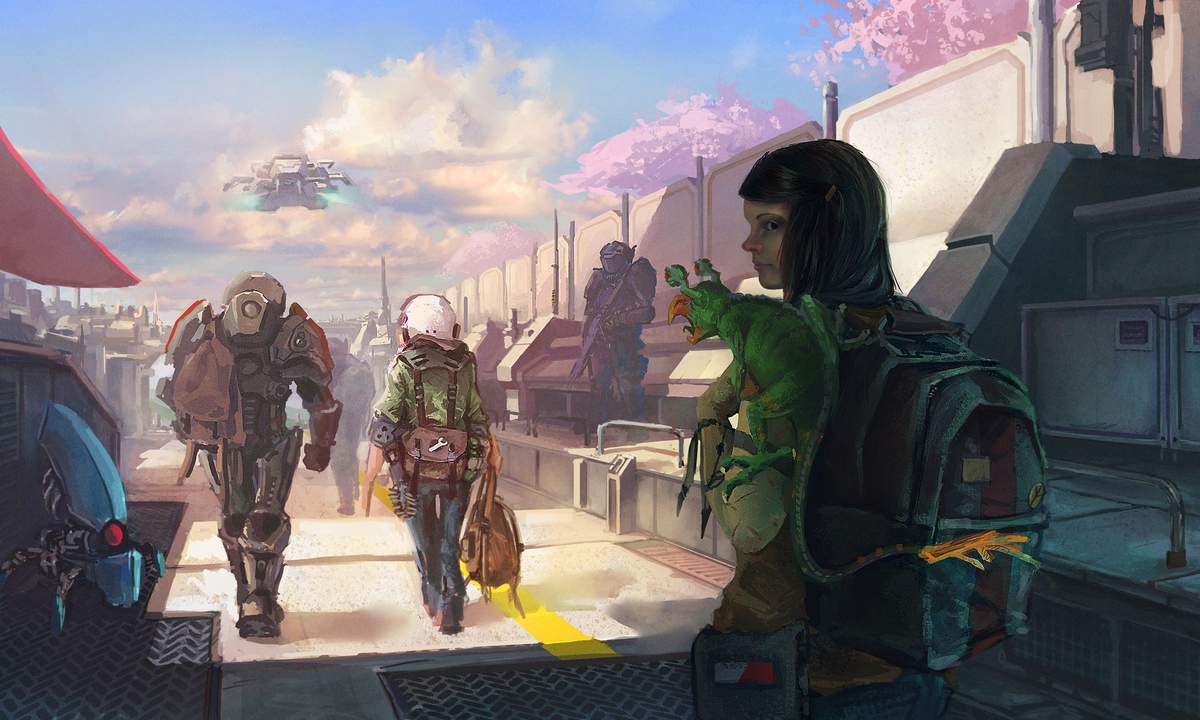 Crafting got some nice updates in June. Batch crafting is now in, letting players queue up to a hundred results. After players have leveled up sufficient mastery for an item, they'll be able to batch craft that item. They'll also have control over quality, as well as quantity. Obviously, the higher quality and quantity for your batch, the longer it will take to finish. You can cut down on quality if you need to make a few things really quick. Batching will never produce as good of quality for items as manually creating items, though.

Players will also have access to a new ability called Surveying. Surveying will let players investigate areas to learn more about harvesting nodes, even when they aren't available. Players will be able to see spawn quantity, spawn quality and spawning queues, which will reshuffle every thirty minutes. The quality can be improved with the Enrich ability players receive, which will improve with a player's skill.

As The Repopulation is preparing to shift from Alpha 3 to Closed Beta 1, Joshua Halls, one of the co-creators for The Repopulation, and Kayletta, who is the Creative Assistant Director, took time out for a video interview with the Mostly Harmless guild, who have been playing The Repopulation throughout alpha. While you can hear about the guild's experiences in alpha, the video is mostly a Q&A. Have a look:

Other updates that happened in June are pretty much a full content patch's worth of goods. I think the part I'm personally most interested in were the notes regarding GMs. First off, they possess NPCs, which I think is pretty damn cool. I think this could lead to some super fun April Fools Days, for one. Not only can they now speak and emote through the NPCs they possess, but GMs also have a Mimic ability. Outside of their new turquoise nameplates, I could see them having a bit of fun by using this to tease other players. GM interactions in EverQuest were some of my favorite things in the early days of the game, so I am sitting here with a big-ass grin on my face as I type this.

Pretty much every aspect of the game received updates, from AI improvements, such as optimizations and aggro radius tweaks, to UI improvements that include a lot of optimizations and quality of life improvements. While the bug fix list is by far the largest, tradeskills and missions are both a close second in length of updates and improvements. For a full list of all of June's updates, take a look at the End of June Update from The Repopulation.