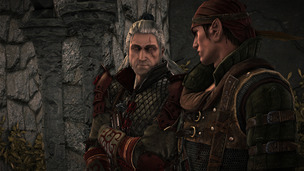 The Witcher 3 Website Counting Down to Mystery
<p>CD Projekt Red posts a new countdown clock on <em>The Witcher 3</em> website. What happens when it runs out
News
The Witcher III: Wild Hunt

The Witcher 3: Wild Hunt Launching February 2015
<p>CD Projekt Red releases an open letter to fans to explain their decision to push back the release of <em>The
News
The Witcher III: Wild Hunt 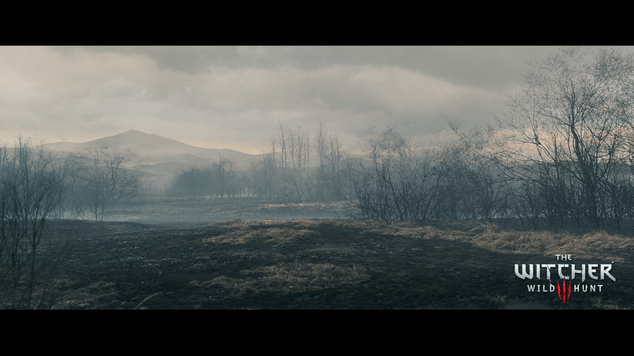 I missed some smaller news yesterday, as I was searching for a longer article to write about, and then I ended up down a black hole with the latest news regarding Anita Sarkeesian (regardless of what you think of her as a critic or YouTube personality, bomb threats are the words of cowards). Plenty of little big news has been happening all over the place, including some indie titles and big names like WildStar and Guild Wars 2. Let's dive right in to see what we missed yesterday and continue on with today.

First up, WildStar Megaservers are live. I've written about this a ton lately, but if you want more information, head on over to this article announcing the date, or even my original article announcing Megaservers coming to WildStar. While you're catching up on your WildStar news, don't forget the State of the Game, Parts One and Two.

John Smith, who originally joined ArenaNet as the economy developer for Guild Wars 2, made a post on the official forums recently to ask the community about their thoughts on RNG (the random number generator that games use to determine loot possibilities from loot tables, loot drops, and if you're grouping, it's also used to determine if you win an item that drops). In his post, he lists a few different methods that could be deployed for loot distribution within Guild Wars 2, including RNG, a non-RNG (which would, for example give you a roll of 1-10, instead of 1-100 to make things less random), or a hybrid system that uses RNG with tokens, so players can eventually buy what they're not getting in a luck of the draw situation. The community response to this post is overwhelmingly critical of the rewards themselves not being good enough to even have a conversation on which method is best for loot distribution, with a pinch of thought about the game having too many currencies already.

Age of Wushu's latest expansion, Winds of Destiny, is now live. Like the WildStar Megaservers topic, this is something I've covered pretty well already. Here is my coverage for their release date announcement and here is my coverage from a previous Tidbits where I wrote about Snail Games announcing Delightful Island and Silver Hook. I still haven't changed my mind on distasteful upskirt video pans and having an island full of women servants waiting for you.

World of Speed released a new video for their coupe class, which is a BMW M3 E92. I'm not going to pretend I know a thing about racing games (unless we're talking the original Pole Position arcade driving game, which is where I learned the basic concepts of driving a stick), or modern cars. Here's both the video and the statement from their press release:

Slightly Mad Studios and My.com have revealed the BMW M3 E92 in an all-new trailer for upcoming racing MMO, World of Speed. The video shows off the car’s combination of class and power while it roars around the tracks in World of Speed’s massive online world.

R2Games has announced that they updated their “teaser site” for their upcoming MMORPG, Stormthrone. Stormthrone: Aeos Rising, which will be a browser game, and a title that R2Games says is different than their other titles because “it's bigger, bolder, and better.” The most recent addition to the new site is a teaser for the music of Aeos, which will be the soundtrack for heroes fighting the evil that has taken over the world. For more information, head on over to the newly launched site.

To me, the most exciting in today's little big news comes from CD Projekt RED in regards to their highly anticipated title, The Witcher 3: The Wild Hunt, which will release in February of next year for multiple platforms. We don't have much information so far, but we have a teaser page added to their website titled “The Trail,” which is what the game's opening cinematic is called, along with a teaser flash animation that leads to a countdown and two new unrevealing (yet stunningly gorgeous) wallpapers. A whole lot of tease going on here from CD Projekt RED. What's this tease about? Well, this morning, they announced that they will be premiering The Trail at the Golden Joystick Awards Ceremony at 3:45 BST (which, thanks to World Calculator, I found out that's 10:45am ET) on October 24. After The Trail's world premier, it will become available on The Witcher 3's site. In addition, The Witcher 3 is currently in the nomination for Most Wanted Game at the Golden Joystick Awards, which can be voted on here. 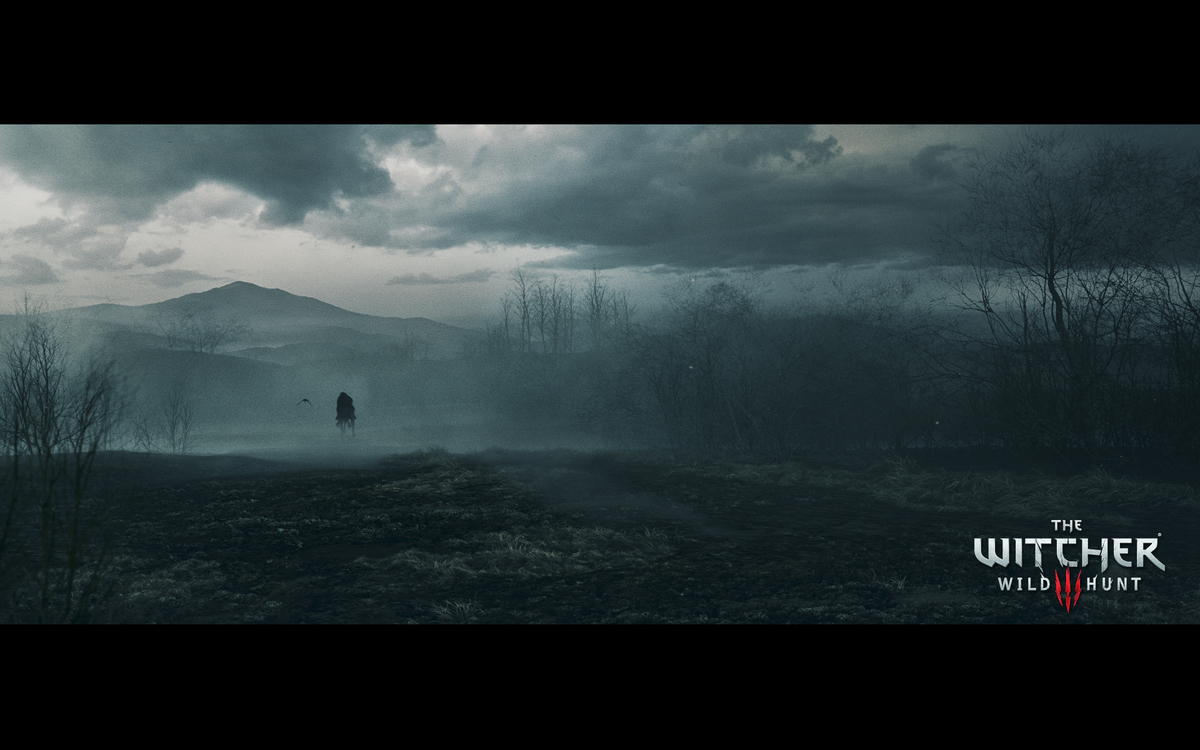 And, since I'm here covering general gaming news, I'm going to end this with a bit of a Sarkeesian-slanted rant, here. I thought about writing about this yesterday, but I couldn't think of what game to tie it to. Basically, Anita Sarkeesian, who discusses sexism and tropes in gaming, has been the target of people who have very little social skills and can't take criticism. The odd thing here regarding all of this backlash is that she's not even criticizing these fine folks threatening her directly, but rather, games they have played. I'm pretty sure the charismatic dode who made the most recent threat was not part of any of the Mario series development teams. But hey, feminism ruined his life, so he might as well threaten a massacre, right?

Ever since I started working here at Ten Ton Hammer, I've mentioned time and time again on how you can be heard in a manner that adds value to whatever the topic of conversation is, while still remaining critical. I come from a long background in Community Management, so I'm not just pulling these nuggets of wisdom out of my ass. I'm speaking from experience here. You can fully well discuss what you do not like without calling something a pile of shit. Along similar lines, you can dislike anything and everything Anita Sarkeesian has to say without calling her a pile of shit. Or threatening her with rape, torture, and saying you'll gun down both her and people who wanted to attend her talk at Utah State University.

We need to come together, as a whole, as gamers. Stop it with the #notallgamers crap, because all it's doing is creating this “it's not me, it's them!” mentality, which helps nothing. We are gamers. We. Just because there are a few maladjusts out there who make the rest of us look bad doesn't mean we can ignore the situation, or pretend it's not happening because we're not the ones doing it or the ones it's being done to. As gamers, we need to tell those being bullies and making threats that their behavior will not be tolerated. As gamers, we need to start standing up for one another to create a healthy, inclusive culture, and not one that has room for misogyny, racism, homophobia, and every other bit of intolerance. We are gamers. For whatever reason, be it a depression sink hole, a depression alleviation, or because we've extended our families (both literally and figuratively) through bonds forged in gaming, we come from all walks of life, across many different socio-economic backgrounds. Gaming has allowed us to create friendships outside of previous conventional means, in virtual worlds that should be a better place than real life. So why make real life miserable for some of us? Don't be the problem. Be the solution. We are gamers and we can make gaming better.

The Witcher 3 Website Counting Down to Mystery
<p>CD Projekt Red posts a new countdown clock on <em>The Witcher 3</em> website. What happens when it runs out