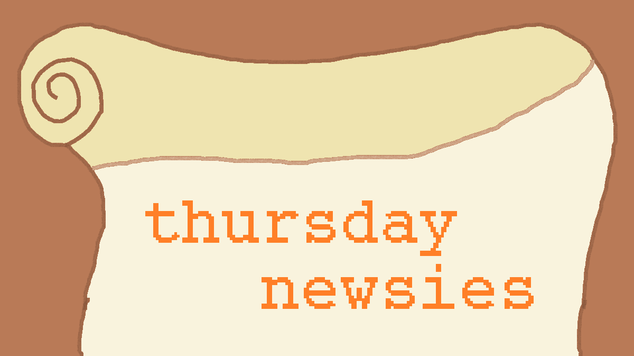 Teasers and little bits of big news all around make for one pile of tasty tidbits. I'm sure a few of you don't mind a break from Halloween news collections and are probably looking forward to getting back to regular news roundups versus ones involving candy, masks and ghosts. Let's dive in and see what's been going on.

ArenaNet has teased that Tyria is at the point of no return now. The Living World event will start back up on November 4, with the story picking back up where it left off with a cliffhanger, where we last saw heroes and players alike preparing for Mordremoth to make his move. Along with the reminder that Season 2 Episode5 is right around the corner, ArenaNet also sent over the following teaser image, saying that there is a message for players in it. Are you ready for the return of Living World? For an overview, to get caught up, or anything else you might need, head on over to Guild Wars 2 Hub for their Living World coverage! 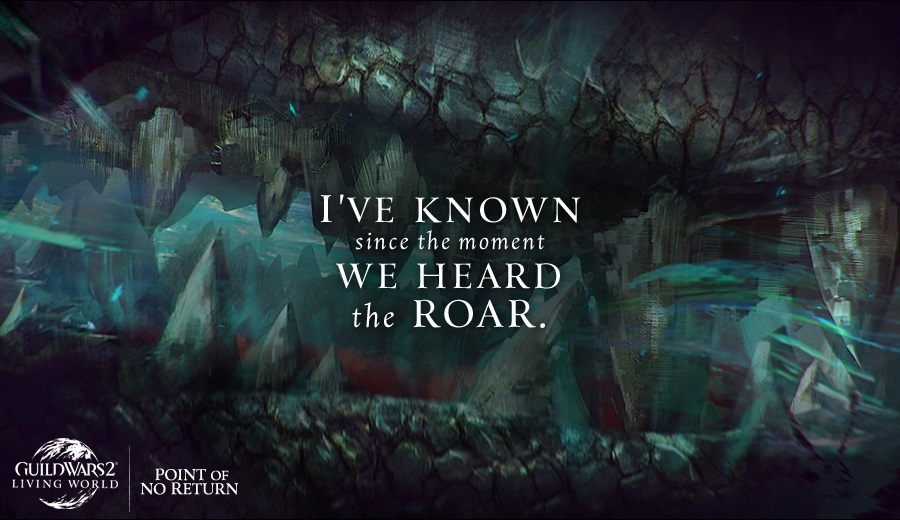 As a continuation of the Make Arma Not War community event, Bohemia Interactive is hosting a free weekend of play through Steam. Arma III will be free to play from October 23-27. In addition, players can log into the Make Arma Not War site with their Steam account now, so they can vote for their favorite entries. This free play weekend starts today, so head on over to Steam and dive into Arma III. 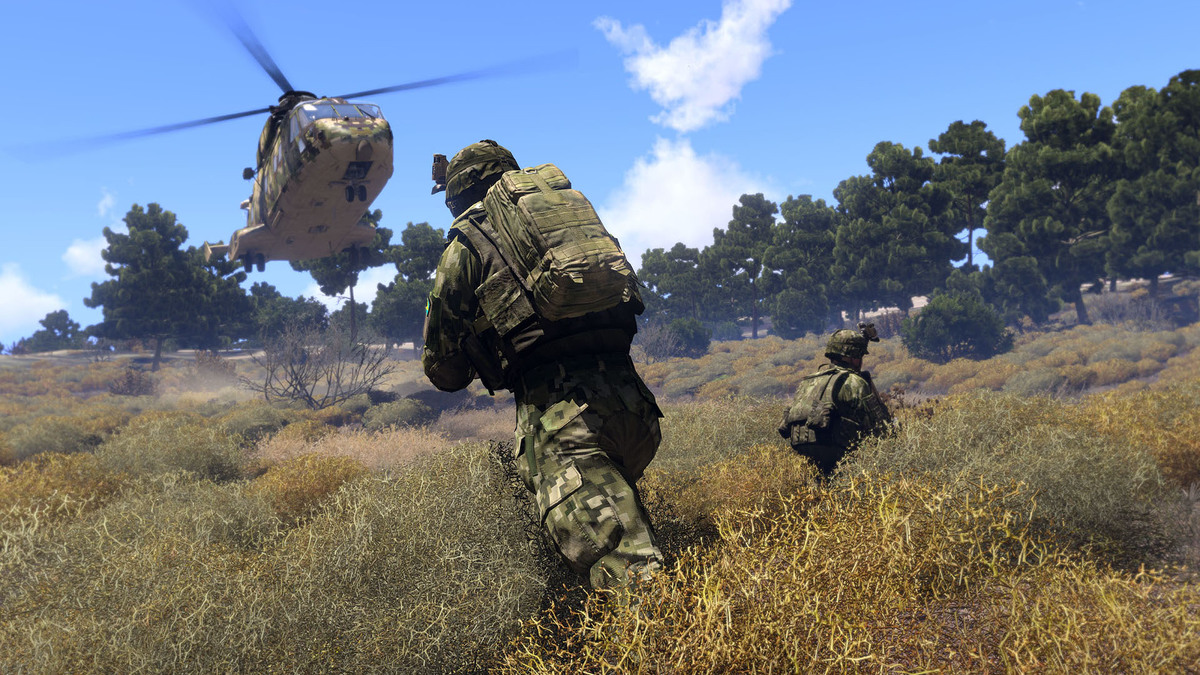 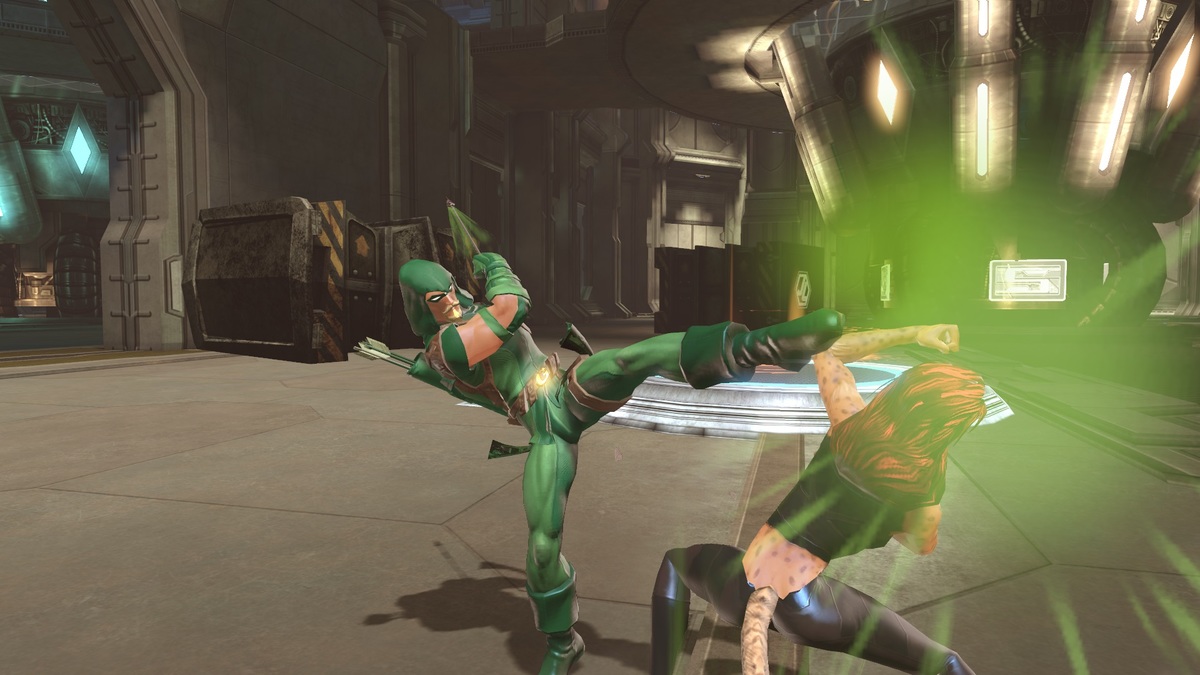 Oliver Queen, known as the Green Arrow, will be making his way to DCUO in Legends mode. Green Arrow is the first bow user to hit DC Universe Online, who comes with a full array of trick arrows in his arsenal, as well as plenty of acrobatic moves true to Queen's alter ego. Green Arrow even gets green arrows, but also electromagnetic arrows, flash bangs, stun breaks, and all sorts of moves, both melee and ranged. This character is not available in the game yet, but Mepps and Spytle put together a livestream sneak peak, which is now archived on Twitch, showing off Legends 1v1 in the Batcave map. If you want to see Green Arrow in action, you should check out the video. 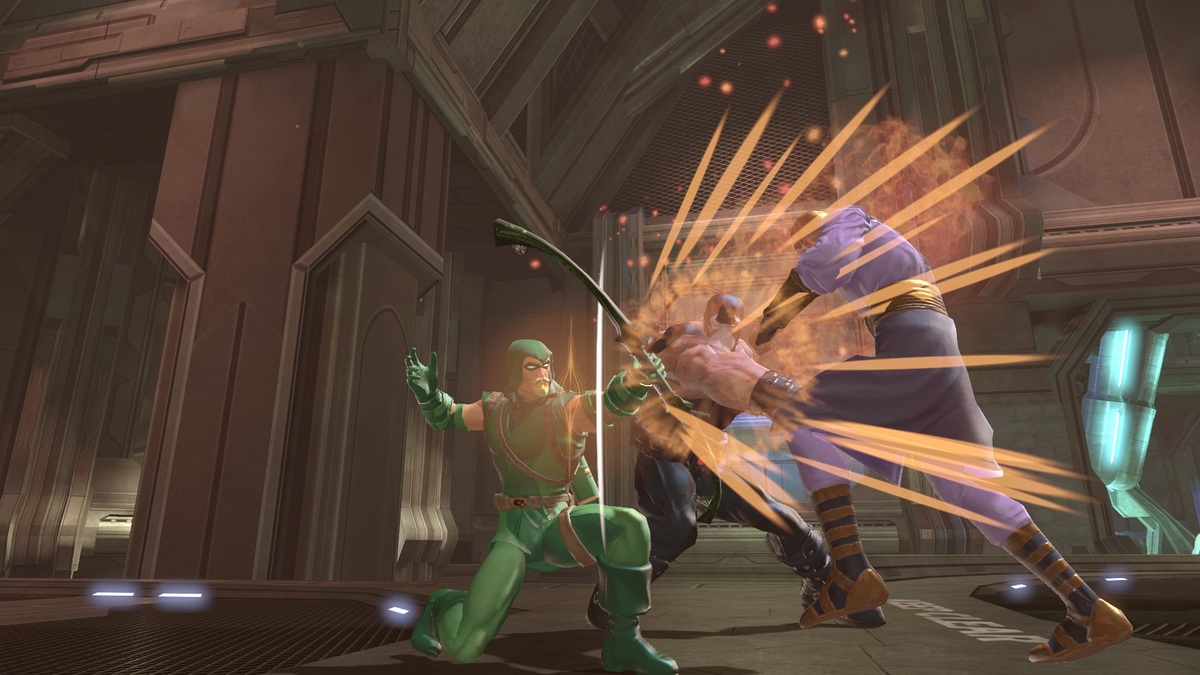 Blizzard announced that they are opening up dedicated servers in Australia. Anyone living that far in the future playing on Oceanic servers (Barthilas, Frostmourne, Thaurissan, Saurfang, Caelestrasz, Jubei'Thos, Khaz'goroth, Aman'Thul, Nagrand, Dath'Remar, Dreadmaul, and Gundrak) should begin to experience improved latency when these servers go live. Not playing on an Oceanic server, but want to once the server farm opens up in your outback? Blizzard is offering free realm transfers for both individuals and guilds for a limited time. In order to make sure that the affected community is prepared for this transition, there is now a FAQ available for the Australian servers, posted to the official forums. This is recommended reading for anyone residing in Australia or New Zealand playing World of Warcraft, especially if you want to know things like whether or not you can continue to play on NA servers (answer: yes, since these servers will communicate with NA realms, so you should see improvements there without switching realms).

Today I came across a tweet from a colleague regarding a round of layoffs at Carbine. NCSoft has stated that they are restructuring key operations. It looks like other studios (such as ArenaNet) and games (Aion, Lineage) could be affected, as well. I hope anyone who has to deal with this lands softly on their feet and recovers swiftly. It's an unfortunate side effect from working in this industry, but we do come together as a community to see that our peers are able to get back to work as swiftly as possible. If you're affected or in the industry and know some solid leads to lend a hand, please email me or drop a message in the comments below! We have a group on Facebook to help assist industry folks. I wish everyone at Carbine a speedy recovery. 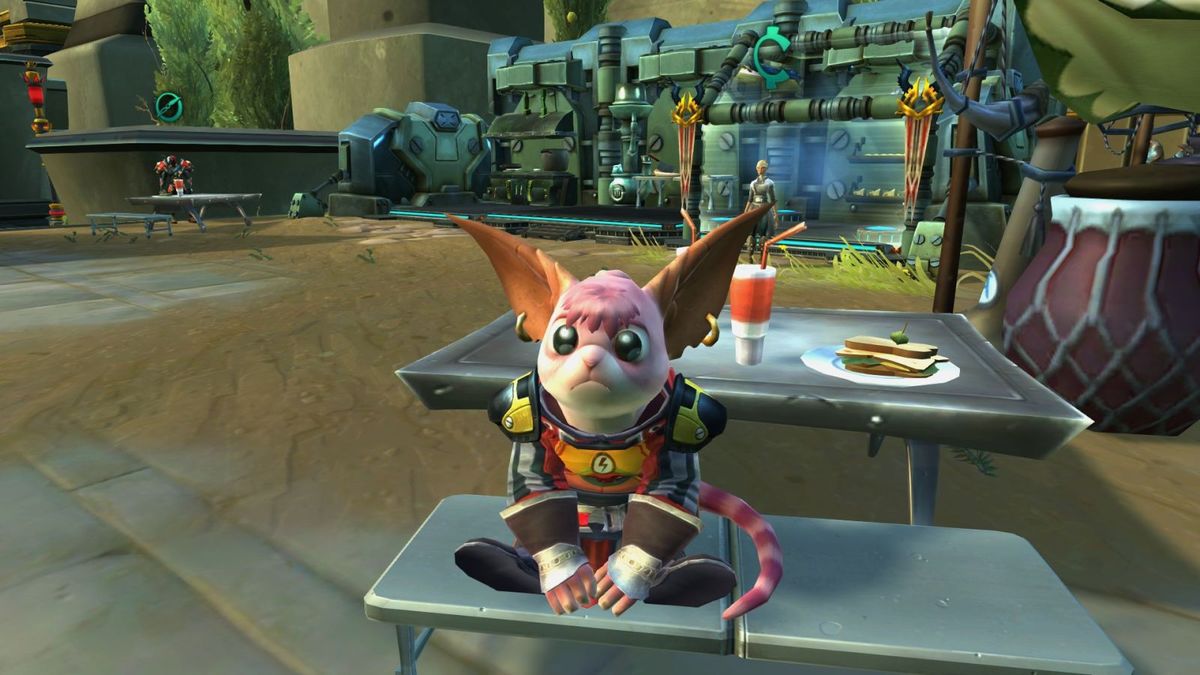