Article One Brings New News on World.com Patent
<p>Worlds.com has been in the news a lot as of late. They are currently engaged in a legal dispute with NCSoft
News 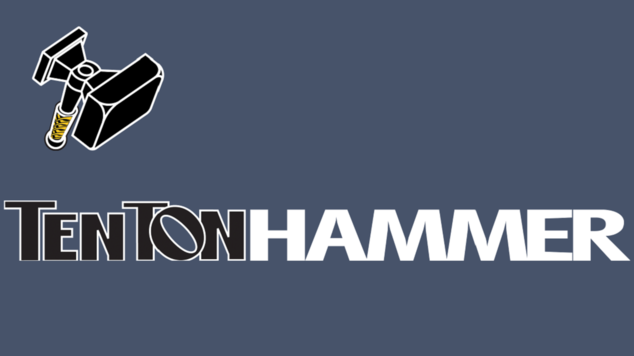 We have all sorts of interesting articles going on across our network this week, from new guides, to tournament coverage, to the latest news. If you haven't had a chance to see what's all going on with our other sites, here is a round up report highlighting some of the content to show off what the other sites have been doing this past week.

Even though the average person won't be able to figure out what zone will be the new Barrens chat until December of this year, that doesn't stop Hunters wanting to speculate, discuss and theory craft in preparation for Warlords of Draenor. Zybero made an extensive post breaking down the current state of Focusing Shot versus Steady Shot and Cobra Shot.

In this thread, we see Cenuij walk into an old, likely forgotten thread about an issue with Deadly Boss Mobs missing Deepwind Gorge information and do more than just offer to help with something. Not only did this EJ member show interest in updating the DBM PVP module, but showed up with code to be added into DBM. It's always rad to see enthusiastic community members!

June 18th's Landmark Live Update went over the latest patch notes, fixes pushed, drop rate adjustments and other tweaks to the closed beta client. More importantly, we learned that Omeed's in-game name is “All Chaps Are Assless” and that at some point during E3, a man gave him a hotdog. Omeed ate the hotdog.

Filip Nonkovic goes into a detailed history of races in a fantasy lore context and how they've become dumbed down caricatures of what they once were. Nonkovic compares this to stereotyping of real world races and the eugenics movement. In the last sentence, a call to action asks us to reconceptualize how races in fantasy work and that it's time to break out of the mold.

This week's edition of Landmark's Extreme Homes focuses on player made cities. Most impressive is the Angel Bay collaborative collective lead by Cricketz, which includes shops, homes, ships and its own lore. To see the these colossal creations, have a look at the latest Extreme Homes video:

With Player Studio up and running for Landmark's Closed Beta (available soon for EU players as well!), this week's Ask the Druid gives us a breakdown on how to design the goods others will want to spend their sweet, real world money on.

This week has been a busy week for eSportsMax with both European and North American League Championship Series being played. Tournament recap articles:

In other League news, patch 4.10 brings changes to Nidalee's functionality to make the champion less overpowered, while also granting more utility to cougar form beyond movement and pulls. The article goes on to address what made Nidalee a safe champion to use and how she functioned throughout the game. To add depth, Nidalee gets compared to another safe champion, Heimerdinger, who hasn't received the level of community outcry that Nidalee has. With Nidalee adjusted, will we see the community change its focus?

StarCraft: Legacy of the Void, the last piece in the trilogy, is so far out that outside of knowing it will exist, there hasn't been much other news. This does not stop the community from speculating what it'll hold and hoping how it will act out. EthanKairos creates a curated collection of community commentary and suggestions.

We're at the halfway point from when Living World Season One was released and when Season Two is expected. On Tuesday, ArenaNet released a Season One recap video for veteran players to remember what's been going on in the story and to catch up new players.

What is the difference between optimized and best and why is this important? Anyone into min/maxing and theorycrafting should know that there are differences between the two and these terms are not interchangeable. What might be best for certain content or a situation won't always be the most optimal and vice versa.

Vichan Xoan goes through the list of Mistforged weapons and offers players the ultimate style guide to not only look their best, but make sure their weapons are stylish accoutrements to what they're wearing.

GGMaster this week gives us new guides for Dota 2, LoL and StarCraft 2.

Playing League of Legends and want to get out of bronze league? Greg Dodd offers tips for those new to the game or someone starting a new season.

Along similar lines, but aimed specifically at beginners, this StarCraft 2 guide will get caught up to speed with farming and surviving StarCraft 2.

Dota 2 has tons of runes heroes can collect and use. Knowing which one will benefit you best when will help you to stay competitive! 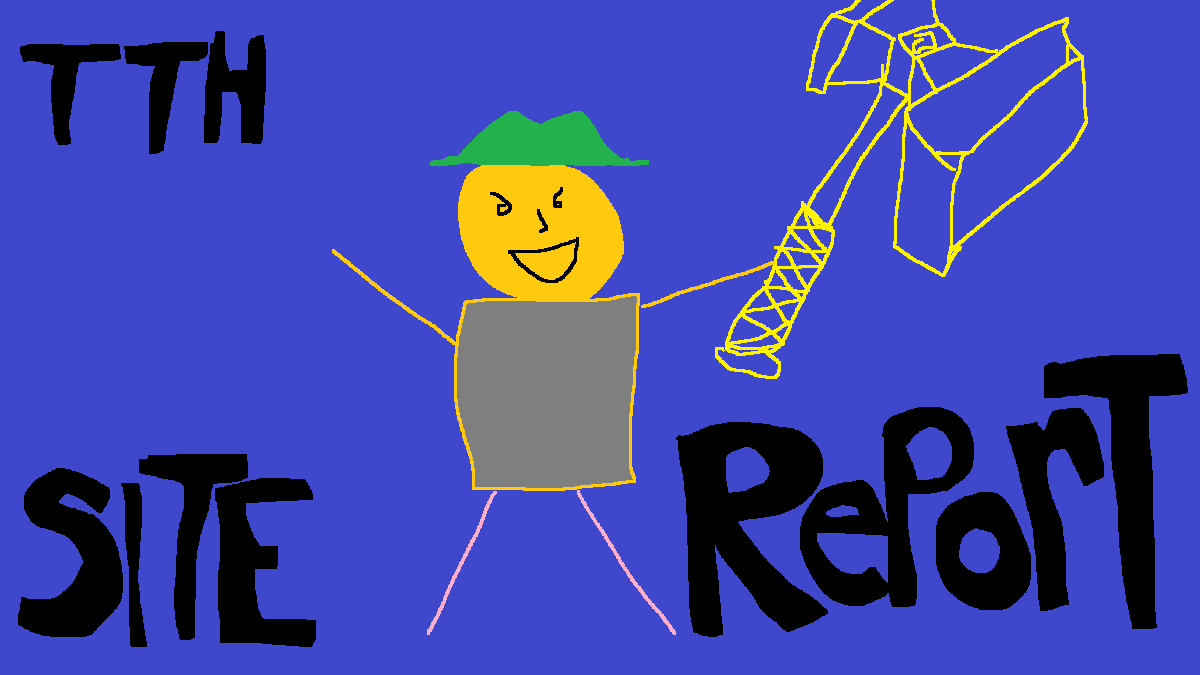 Tales of Fantasy Opens Guild Recruitment for Alpha Test
<p><em><a href="http://tof.igg.com/" target="_blank">Tales of Fantasy</a></em> is about to begin alpha testing