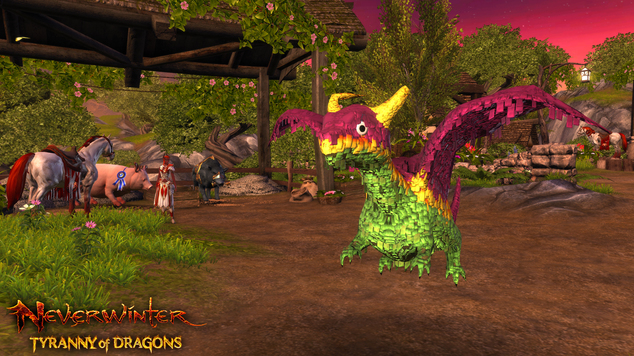 Tyranny of Dragons Has Arrived

Neverwinter's forth module, Tyranny of Dragons, is now live for players to experience. Alongside Tyranny of Dragon's release, is the return of Neverwinter's Summer Festival, which runs from last Thrusday through Thursday, September 11. During the Summer Festival, players will have a chance to win a new companion, the Sunite Priestess. To enter, transfer any amount of Zen from arcgames.com, which can be done daily. Every day, a batch of 50 players will be chosen as winners.

Along with Tyranny of Dragons, players will also be able to play Neverwinter's newest class, the Scourge Warlock. A class based on curses as a means of damage, the Scourage Warlock is the seventh class added to Neverwinter, prime for battling against the Cult of the Dragon. This cult has taking over the land and now players have a chance at heroic encounters versus dragons. Also available is a new race, the Dragonborn. I mean, it's Tyranny of Dragons and who doesn't want to play as dragonkin?

Tyranny of Dragons also brings a new dungeon and a new skirmish alongside the new race, new class and the heroic encounters with dragons. The best part is, since Neverwinter is a free-to-play game, Module 4: Tyranny of Dragons is also free for players to download, install and play. Since it is also Summer Festival time, right now is a great time to get into the game, with quite a few contests available for players to win some really cool stuff. Like, a blue ribbon pig mount. Totally no joke there. I think this mount is seriously sweet.

For Summer Festival, a new summer zone is available to players, where they can complete daily quests and participate in contests. In the new zone is a special dungeon called Sword Coast Adventures, and players will be able to access special summer profession tasks. Returning from last year are the Summer Feast and Troll Fight contests, which are similar to group events, where you earn points for participation during the time the contest is running. There's also the new Water Battle, which is a super soaker PvP arena battle contest. Throughout the event, there are plenty of ways to earn a piggy mount! 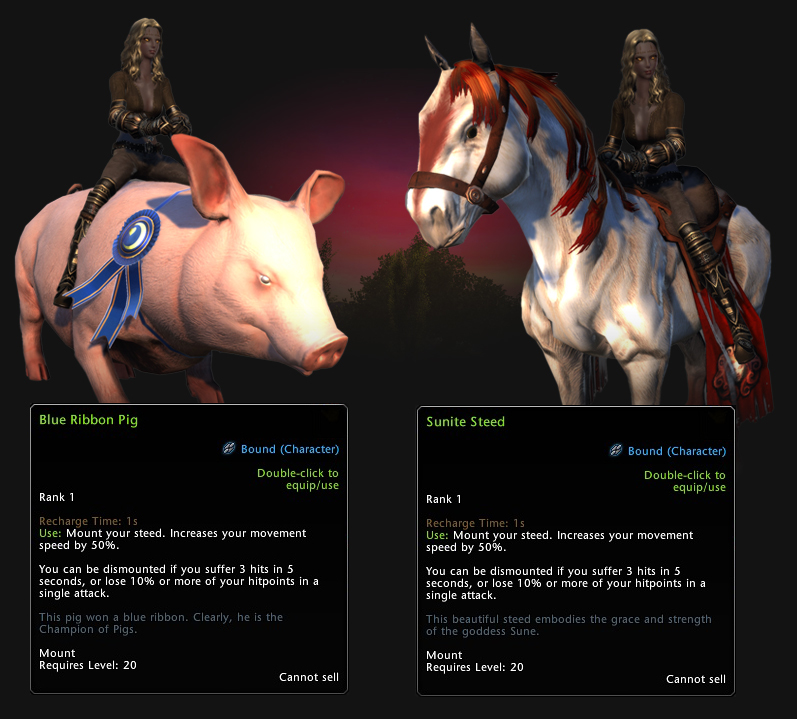 There are other items to get, if pig mounts aren't your thing. If they aren't, I don't know who you are and we're totally not friends. For fun haters out there, there's a full set of Sunite Fashion garb and a Sunite weapon set. Oh, and there's also a giant pinata. Why yes, it is full of candy. So like, a literal loot pinata. Players just show up, beat on the giant colorful dragon pinata and loot just falls out. If you don't have a sweet tooth, magic items and gold are also what falls out.